It has been a season of good and bad for Netflix subscribers so far. On one hand, there has been news about several fan-favorite shows including Bridgerton, The Witcher, The Umbrella Academy, and a few more. But, at the same time, many shows have met cancellations from the streaming giant. After spending almost a year on the development of the show, Netflix has now pulled the plug on Wings of Fire, from executive producer Ava DuVernay.

However, this is not the only animated project that Netflix has scrapped in recent times. The streaming giant has also canceled ‘Antiracist Baby‘, and ‘With Kind Regards From Kindergarten’. The former was a series targeted at preschoolers, while the latter was made for youngsters. Yet, the company is putting substantial money into animated movies. Here is where the finances are going for the animated films at Netflix.

The primary reason that Netflix officials have stated for canceling these projects was creative. This means the current financial turmoil at the company had nothing to do with the show’s future. The insiders have also said that the gestation period for animated projects is longer than live-action. This probably can be the reason for Netflix to scrap these projects, given it is probably looking for faster ways to get out of the misery. 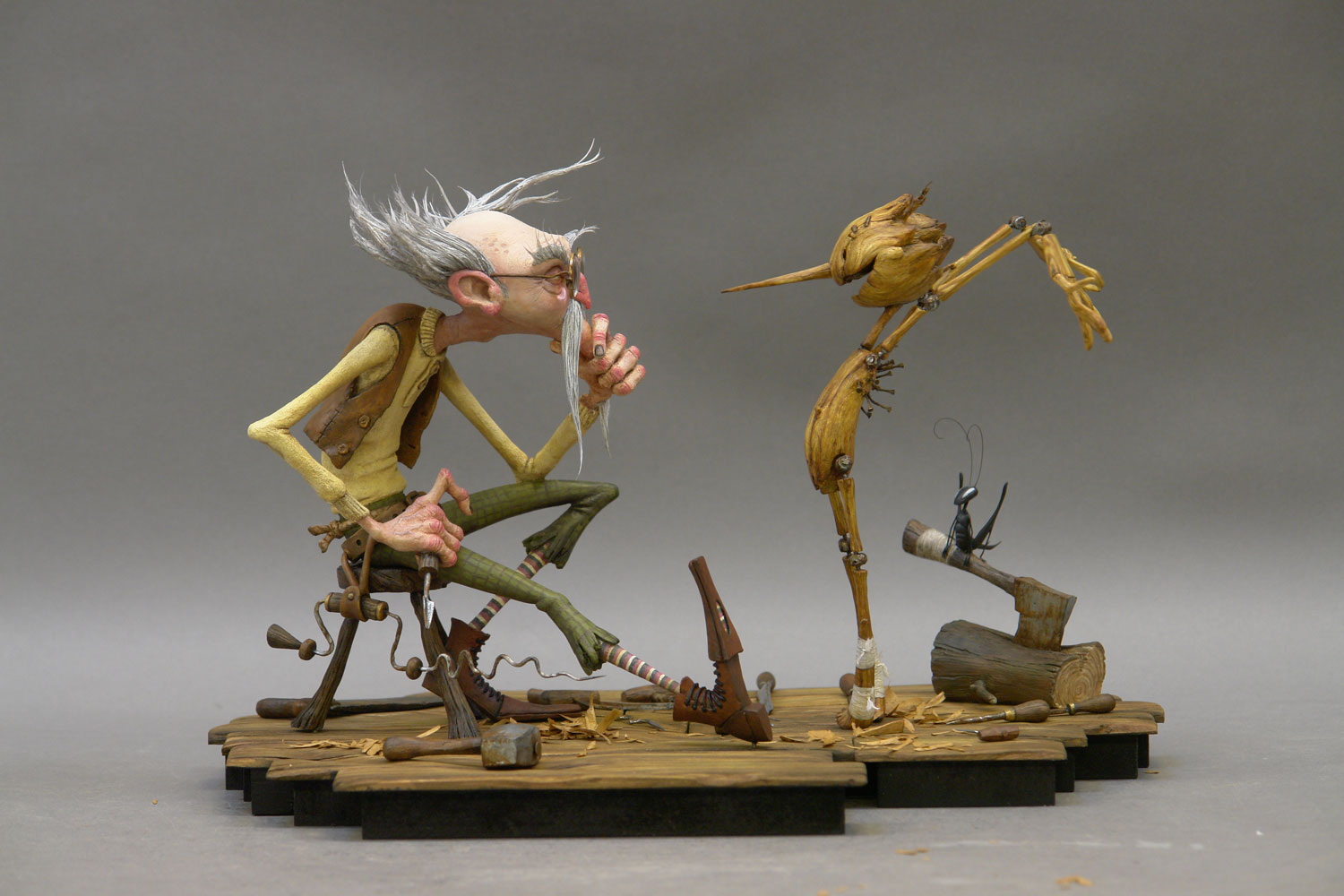 This news comes following the layoff of 150 employees from Netflix. Earlier this year, the company also reported a drop in subscribers for the first time in 10 years. Following this, they fired close to 25 employees from the marketing group. So, it is a major possibility that the cancelation of shows is more about finances and less about creative ideas.

However, the streaming giant has still been keen to put money when it comes to animation. Titles include Jurassic World: Camp Cretaceous, Kung Fu Panda: The Dragon Knight, My Dad the Bounty Hunter and Gabby’s Dollhouse. The Mitchells vs. the Machines from Netflix even received an Oscar nomination and was even said to be the favorite, before Disney’s Encanto took home the award. The budget of the film was said to be between 50-100 million dollars. Netflix will also release Guillermo del Toro’s stop-motion animation version of ‘Pinocchio’ later this year.

What are your views on Netflix’s decision to scrap all these projects? Do you think it is just about creativity or do finances play a role here? Let us know in the comments below.

ALSO READ: Oscars 2022 Fiasco: The Mitchell vs. The Machines Is Still Bitter About Its Loss to Disney’s Encanto

The Mitchell Vs. The MachinesWings of Fire