Ryan Reynolds starred in The Adam Project as a time traveler who encounters his younger 12-year-old self. Mark Ruffalo plays his father in the film. Both performers are well-versed in Hollywood’s time-bending cliché. They’ve all played superheroes, who went back in time to rescue the day. But there are certain actors who are even more knowledgeable about that iconic sci-fi premise. So, when the pair needed to film a PSA on Daylight Saving Time, they enlisted the help of one of the industry’s giants, who now knows all there is to know about time.

Both Deadpool and the Incredible Hulk are aware of two facts. One is the fantastic chances that come with time travel. The other is that Daylight Saving Time is stupid. What isn’t stupid, though, is Christopher Lloyd’s “epic” PSA about what “time” truly means.

But it’s not just his involvement in the Back to the Future trilogy that qualifies Lloyd as an authority. At 83, he understands that “life is about moving forward.” And he has the gravitas to elevate an otherwise ridiculous video into something remarkable.

We all can agree that Doc Brown giving an announcement on time is one of the coolest things ever.

What is Daylight Saving?

Daylight Saving Time (DST) is the practice of advancing the clocks by one hour from standard time during the summer months and back again in the fall to make greater use of natural daylight. 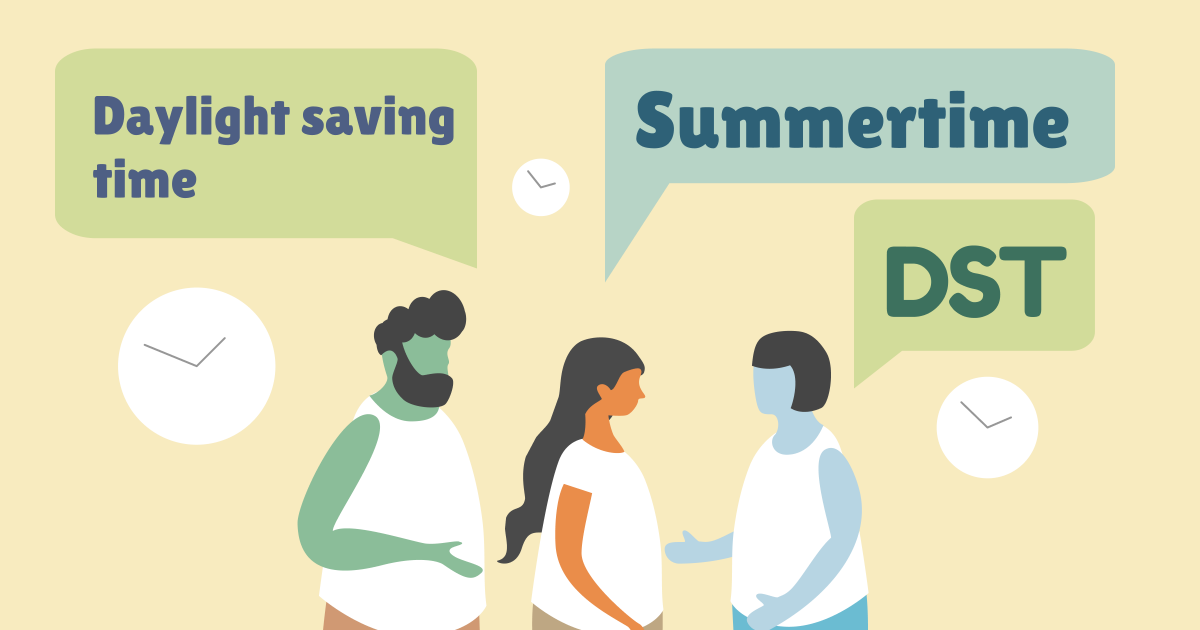 The primary goal of Daylight Saving Time (also known as “Summer Time” in many parts of the world) is to make better use of daylight. During the summer, people adjust their clocks to shift an hour of daylight from the morning to the evening. Various countries have different changing dates.

ALSO READ: “The Adam Project is my favorite movie”: Ryan Reynolds Reveals the Personal Reasons He Adores This Movie on the David Letterman Show

As The Adam Project deals heavily with time and traveling through it, Ryan Reynolds and Mark Ruffalo giving the PSA on DST were one of the most appropriate promotional campaigns for the film.

Well, a great promotion was just one of many reasons for the immense success of the film.

Did you guys watch The Adam Project on Netflix? Let us know if you liked it.