As a big fan of the 80s, the Duffers have peppered plenty of 80s easter eggs throughout Stranger Things. One of them was when the then teen heartthrob, Ralph Macchio got a mention in the show’s season 3. Young Cobra Kai fans may not know this, but the 59-year-old actor was a hot commodity back in the early 80s.

In episode 2 of season 3, Max and Eleven bond over a girls’ day out and a sleepover. It is when Max revealed her massive crush on Macchio to Eleven.

The Cobra Kai star, Ralph Macchio was every girl’s dream in the 1980

Ralph Macchio was born in 1961 to Rosalie and Ralph Macchio Sr in New York. The boy would soon bag a small role in Up The Academy. Although it was a minor role, it helped him land a role in Eight is Enough. He soon got cast and director Frank Coppola cast him for the iconic The Outsiders.

The movie had a bunch of young unknown stars back then from Patrick Swayze to Tom Cruise! Definitely, it served as a launching for the actor, who found himself the lead in his biggest career break, The Karate Kid in 1984. 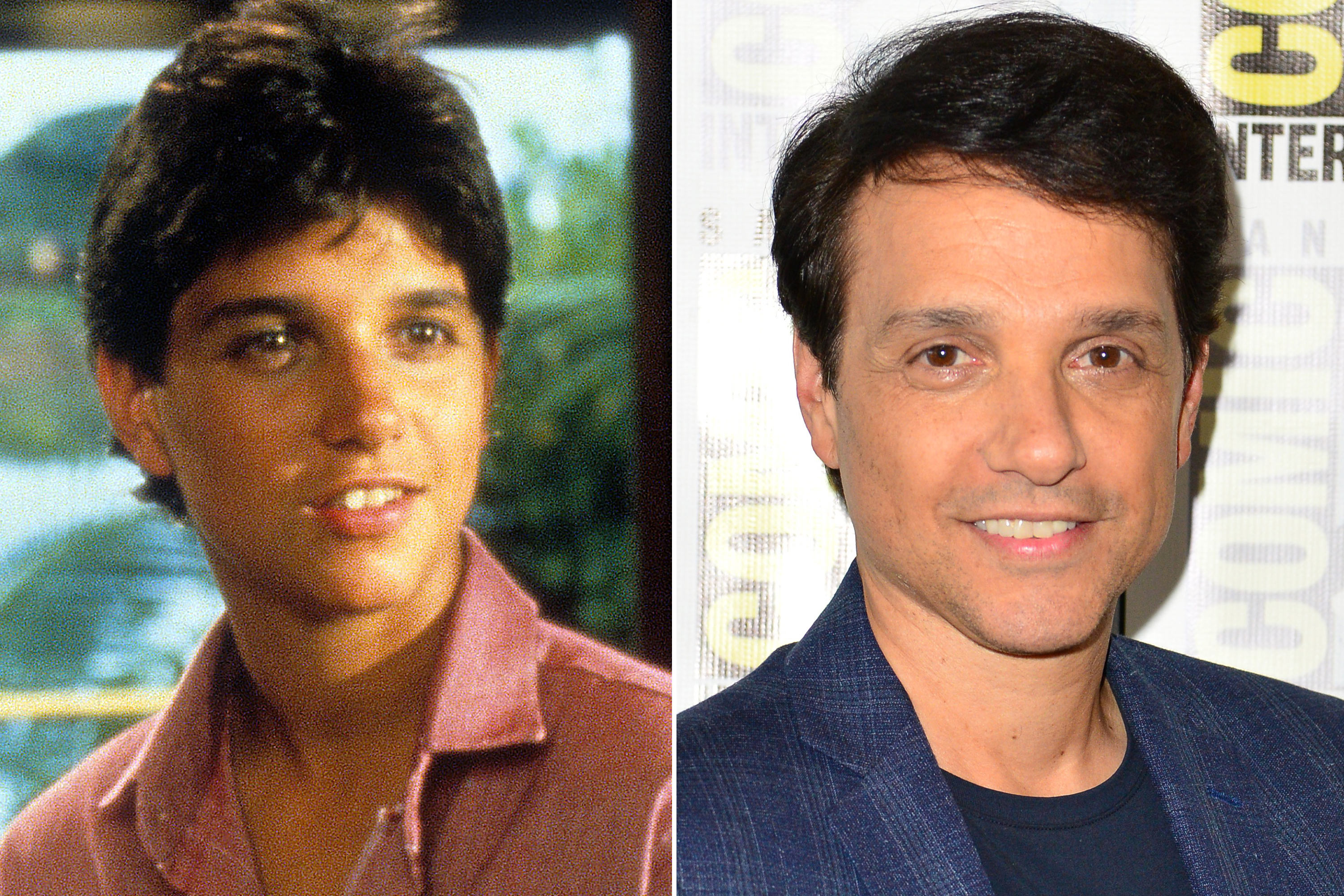 Macchio embodied the role of Daniel LaRusso for the entire trilogy. He was just 22 and girls couldn’t get over his good looks. Norwegian singer Annie even wrote a song for him titled ‘Ralph Macchio’. Eventually, after graduating from that franchise, the heartthrob starred in the blockbuster, My Cousin Vinny.

ALSO READ: ‘Cobra Kai’ Creators Set to Recreate Another Wave of Nostalgia With a Duke Nukem Movie Based on the 1990s Action Game

He faced a lull in his career after that, before he eventually reprised his role in The Karate Kid reboot, Cobra Kai alongside William Zabka, who played Johnny Lawrence. Apparently, the actor had refused to star in several adaptations and reboots before, but he changed his mind in 2017.

The YouTube Red series shifted to Netflix after two seasons and garnered a lot of acclaim. The show is currently in its fifth season and will return on September 9. Meanwhile, Stranger Things will premiere its volume 2 of season 4 on July 1.