The Netflix original show The Umbrella Academy is the second best show after Stranger Things. The Umbrella Academy is based on the comic book series of the same name written by Gerard Way and illustrated by Gabriel Bá. The show needs no introduction but long story short, there are 7 miracle babies who have superpowers. They go through so many challenges and try to save the world. Now that the fans are waiting for the 4th season of the show, we have Aidan Gallagher, the number Five from the show, revealing some secrets about himself and about the show for you.

Aidan Gallagher opens up about some personal questions

Those who are die-hard fans of the show might know that Aidan Gallagher is a musician as well. In a recent interview with Seventeen, he answers some questions about himself and the show, which you might not know. The very first question was to let people know a surprising fact about him. He answered that “People would be surprised to learn that I play 4 different instruments and that I’m a UN ambassador. Not everyone knows.” Did you know that he’s the youngest UN male ambassador?

Something that Aiden will never regret is sharing environmental messages on social media. Because he shares a lot of posts from UNEP and spreads awareness among his reach. Then, he talks about what he is always able to do. Aiden says that “I always am able to pick up, like, a guitar or sit down at a piano or something, and make myself happy for about an hour.” And then one of the funniest answers comes about what he would never do. He says that he never considers what he never has to consider. “I never considered answering this question before. I don’t quite know what to do,” says Aiden.

ALSO READ: The Umbrella Academy’s Cast Analyze if Their Loss of Powers Is “a gift or a curse”, as They Plan to Open a Bakery Soon

Just like Cobra Kai actor Jacob Bertrand, Aiden also got star-struck upon meeting Gerard Way in season one. Aiden is a fan of his band and his comics. So, it was really cool for him to meet Gerard Way. Then, after talking about what he loves about YouTube and what song he has on his repeat, they talk about his experience as an actor and specifically about The Umbrella Academy. Someday, some random scenes are a little hard for him to shoot because the scenes will just throw an actor like they’re riding a bull. Meaning, that sometimes, an actor doesn’t know why, but certain lines of dialogue are just hard that day. 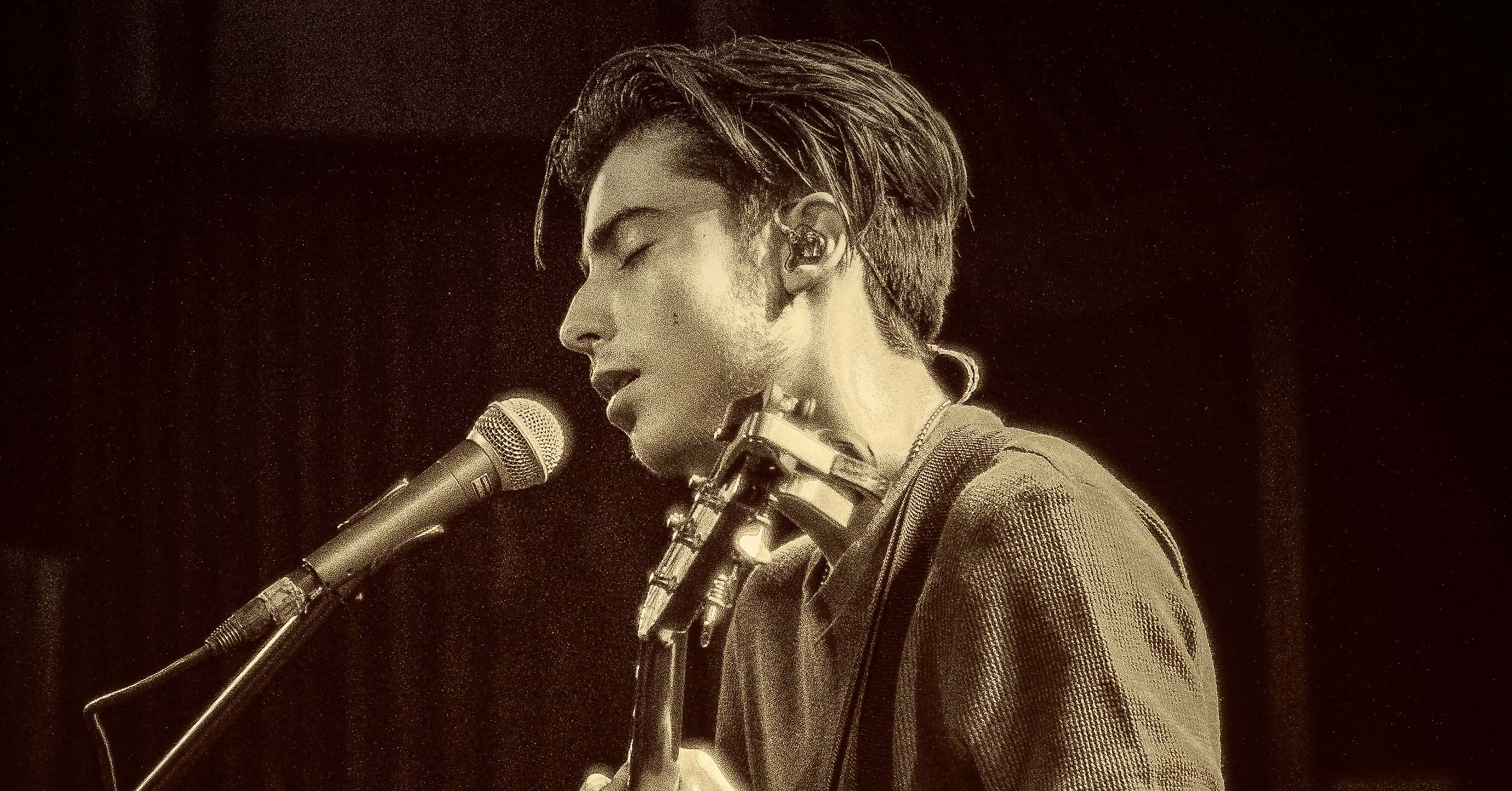 The best moment of his career so far is being the number Five on this Netflix original show, according to Aiden. He feels incredibly lucky to get this complex character. “Five is this murderous psychopath who’s also a caring and time-traveling hyper-intelligent being,” says the actor about his character. He also says that it is a very enticing role. Then he is asked to give some advice to aspiring actors.