Aidan Gallagher may be better known as Five: The sarcastic superhero sibling from Netflix’s The Umbrella Academy, but he has had a long career. The young actor has graced our screens since 2013. Fans love him for his anxious and sarcastic comebacks in the superhero show, but did you know that he is also a singer-songwriter? Apart from saving the world from doomsday, here are other interesting facts about the young actor.

Aiden Gallagher is a fan of the original comics

Aiden is a confessed fan of the original comics. Interestingly, he didn’t know that Gerard Way, the creator of The Umbrella Academy was also the lead in the band My Chemical Romance. Apparently, he’s a fan of both.

He has a net worth of $2 million The actor is a millionaire at just 18! His The Umbrella Academy role has earned him a net worth of $2 million!

He is a Goodwill Ambassador

The actor is passionate about climate change and has actively talked against the adverse effects of climate change. The United Nations Environment Programme recognized his contribution and signed him as the Goodwill Ambassador at just 14 years old. He is also a proud vegan and actively promotes veganism.

The 18-year-old can play piano

The actor also delves into music. He learned piano at 10 and likes to play the guitar. The singer-songwriter is also a fan of Nirvana, Peak Jam, Diplo, Finneas, and U2. He loves playing his guitar in the bathroom.

He was a Nickelodeon star 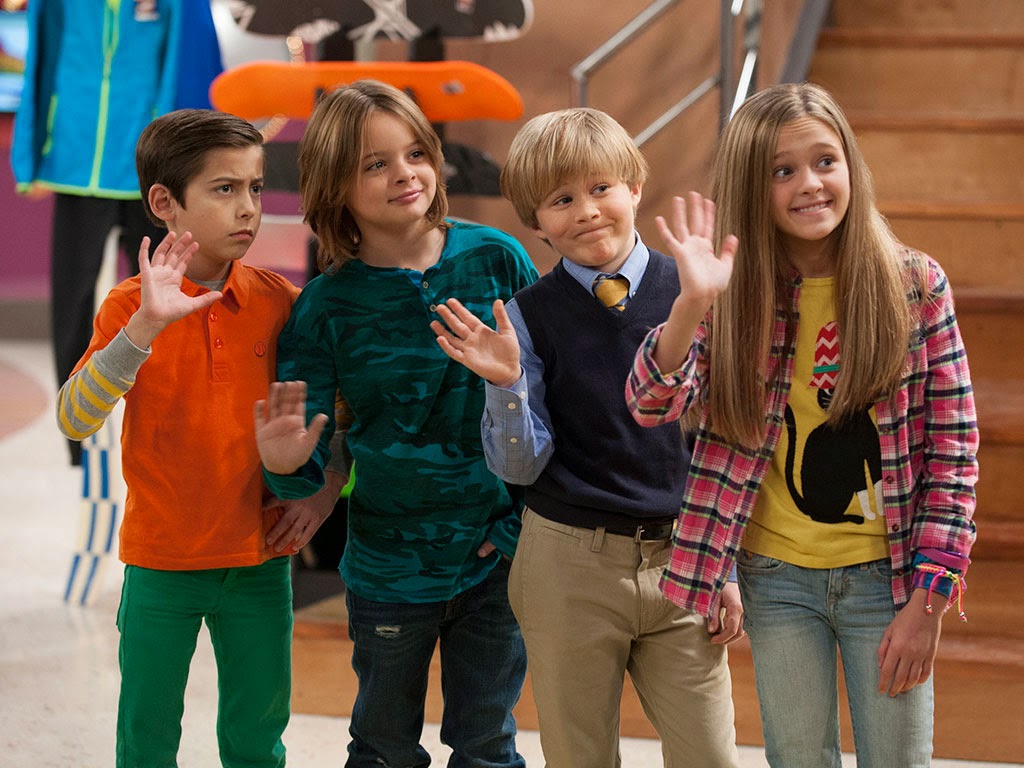 Aidan Gallagher was a Nickelodeon star, having starred in Nicky, Ricky, Dicky & Dawn. He was also nominated for his role for the Kids’ Choice Award in 2016 and was the runner-up for the Favorite Male TV Star in 2017. But even before that, he appeared on The Modern Family in 2013.

The young actor found himself a victim of trolling when his haters posted fake screenshots of his flippant attitude to mental health. Lastly, he also got into a Twitter fight with Andi Mack actor Joshua Rush over Rush’s insensitive joke.

Are you an Aidan Gallagher fan? Did you know these facts about him?

Is the Trademark “Netflix Look” Hampering the Viewer Experience of ‘The Sandman’?