The world will come down to a halt in the next few hours, as every single person will sit right in front of their screens to binge-watch Stranger Things Season 4 Volume 2 tonight. A journey that started way back in 2016 is coming to an end, and it has truly been a hell of a ride. What started with the disappearance of Will Byers aka Noah Schnapp into the Upside Down is now a phenomenon that has kept the global audience at the edge of their seats for 7 years now. And yet, the show holds to power to make or break the moods of millions today. 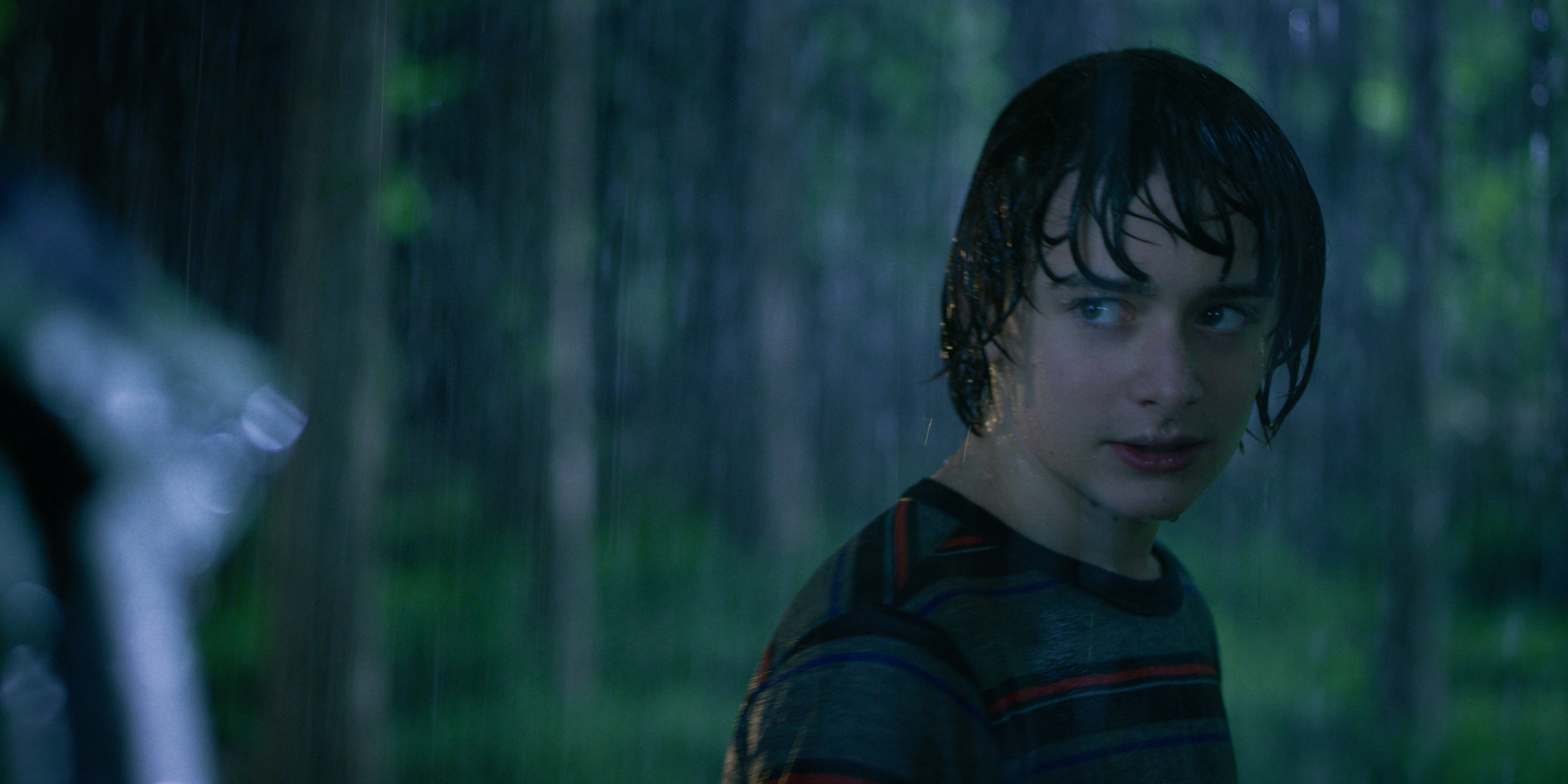 In a rather disturbing development of the mental state of the fans of Stranger Things, actor Noah Schnapp took to Instagram to add to the anxiety for them all. But what did he do? Why is he crying? And why on earth did he have to break our tender hearts hours away from the final showdown? Here is everything that this Instagram story from Noah created among the community of Stranger Things lovers.

Will Byers aka Noah Schnapp is in tears, and so will the entire Stranger Things fandom soon

Though we all knew that the Stranger Things finale will probably make us all sad, there was a little beacon of hope that kept us faithful to having a happy ending for the show. However, that hope is probably binned into garbage cans, as Noah Schnapp has given the most obvious hint to the tear-jerking end that Stranger Things may have.

and now, a not-at-all worrisome message from Noah Schnapp pic.twitter.com/4PPvgs3pDk

The mere look at Noah’s face is enough for predicting the heartbreak fans are going to suffer after watching the Stranger Things finale. The actor looks literally traumatized and this has given fans an opportunity to either prepare themselves for what’s coming or have an early breakdown for the same. Some even suggested that they are already crying along with Schnapp over the finale, by sharing screenshots of the trailer.

And, of course, a huge set of fans are worried about their favorite characters. Be it, Steve Harrington, or Max Mayfield, we do not think anyone is truly safe.

i am in fact, extremely worried

What are your predictions for Stranger Things Season 4 Volume 2? Let us know in the comments below.