The most awaited show on Netflix, The Sandman, streams today and takes over the hearts and minds of the viewers. The show is an adaptation of a comic book of the same name by Neil Gaiman. He has also taken active participation in writing the screenplay of the show. Within hours of release, The Sandman review are pouring in. Let us have a look at what people are saying about it.

As the official summary goes on Netflix, “After years of imprisonment, Morpheus — the King of Dreams — embarks on a journey across worlds to find what was stolen from him and restore his power.” The Sandman, Netflix’s most recent adaptation of a comic book, is now streaming with 10 episodes in total.

Each episode has a different duration length. However, the viewers seem to go crazy over the show. The translation from any written literature to the screen is always difficult. As the creator has to be loyal and faithful to the original creators. Is The Sandman faithful in its adaptation? Is the show how they expected? 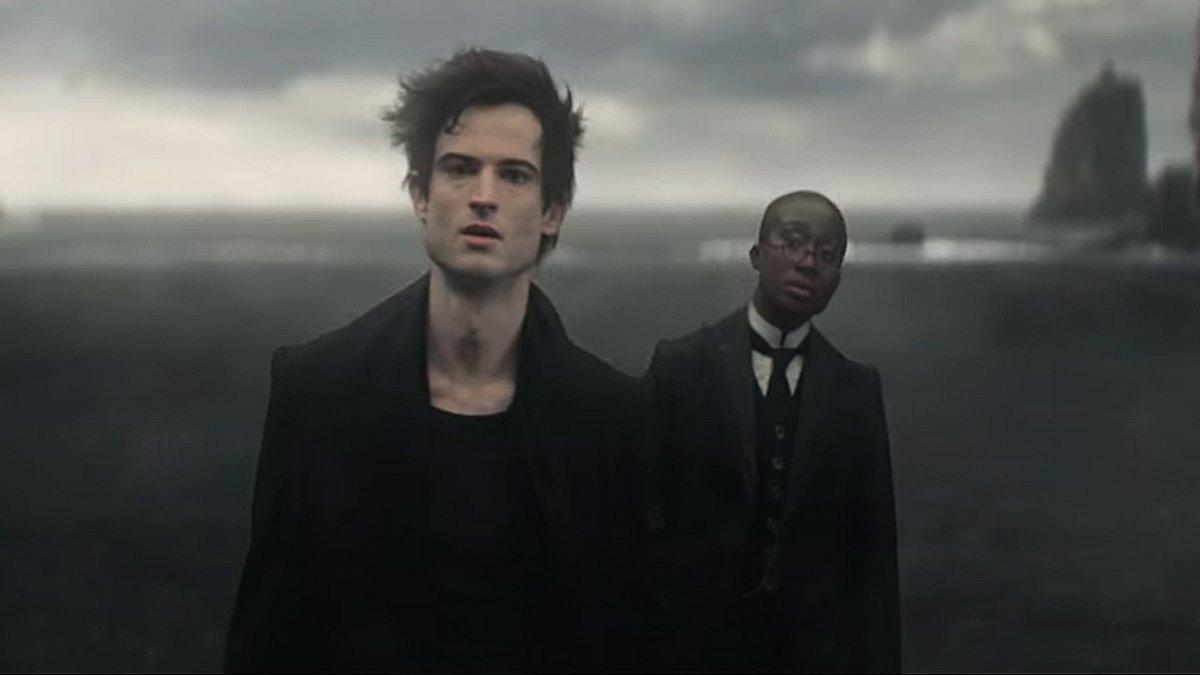 According to Collider, Neil Gaiman‘s patience for 32 years to wait for like-minded people to create the show finally paid him off. “More than anything, the show proves that Gaiman was right. Netflix’s The Sandman is a faithful, and loving adaptation of a comic that many hold dear,” says the Collider. The series could keep most of the source’s material’s strengths, making no serious missteps that would drop even a shadow over the whole enterprise. The fantasy adaptation has also positive response.

ALSO READ: How is ‘The Sandman’ Comic Adaption Different From Other Superheroes ?

Forbes calls the series Netflix’s best, boldest, and most creative series yet. The adaptation of the comic has the spirit of the original source. The creative and larger-than-life narration and the portrayal of the characters are perfect. The series shines in language and its cinematography, which is very much closer to the comic book itself. Netflix could bring together the light, colors, scale, and depth of the narration. Forbes believes, “Clearly this is because of creator Neil Gaiman’s active involvement alongside David S. Goyer and Allan Heinberg’s respect for the material.”

Variety praises the series for being able to avoid the common streaming pitfalls. “The series errs towards a literal translation of the comics as often as possible.” As mythology is difficult to understand and has many characters, the series introduces new characters without confusing them. Even after some remarkable changes in the original characters, the projection of them from page to screen catches the spirit of the original ones. “With enough forward-facing momentum and the might of Gaiman’s ever-complicating lore behind, Netflix’s The Sandman justifies its existence, and the potential for so much more story to come, time and again,” according to Variety.

ALSO READ: “I was given a lot of creative freedom”: Kirby Howell-Baptiste Talks About Her Expereince in ‘The Sandman’

Overall, the series and Neil Gaiman have received a positive response from the viewers initially. The screen adaptation of a comic book with such legendary characters could have gone wrong in so many ways, but it didn’t. Do you also think the same? Stream the Netflix original series now and share your review for The Sandman with us.