Apart from the usual lot of Stranger Things kids, there is only one person who has truly ruled screens and our hearts this year. And before all of you start making false guesses, let us unveil the name and tell you we are indeed talking about Julia Garner. Ozark’s very own Ruth Langmore and the reel-life Anna Delvey has truly been at the pinnacle of her career this year. But what if these rather iconic roles of hers met each other?

That is indeed a question that will send intrigue down the minds of many. However, we are glad that instead of banging our heads over it, we actually got Julia to answer exactly that. On a recent episode of the podcast Skip Intro, Garner revealed what she thinks would happen if Ruth Langmore and Anna Delvey met. And to be very honest, it is hilarious and adorable at the same time.

Julia Garner says Anna and Ruth will fall in love with each other!

While it is undoubtedly the question of the year, it was rather expected that the answer to it will be surprising as well. A meeting between someone who hurls curse words like anything and another who is a walking piece of drama, it is anything but natural to see chaos erupt when they meet. That is exactly what Julia Garner said as well. 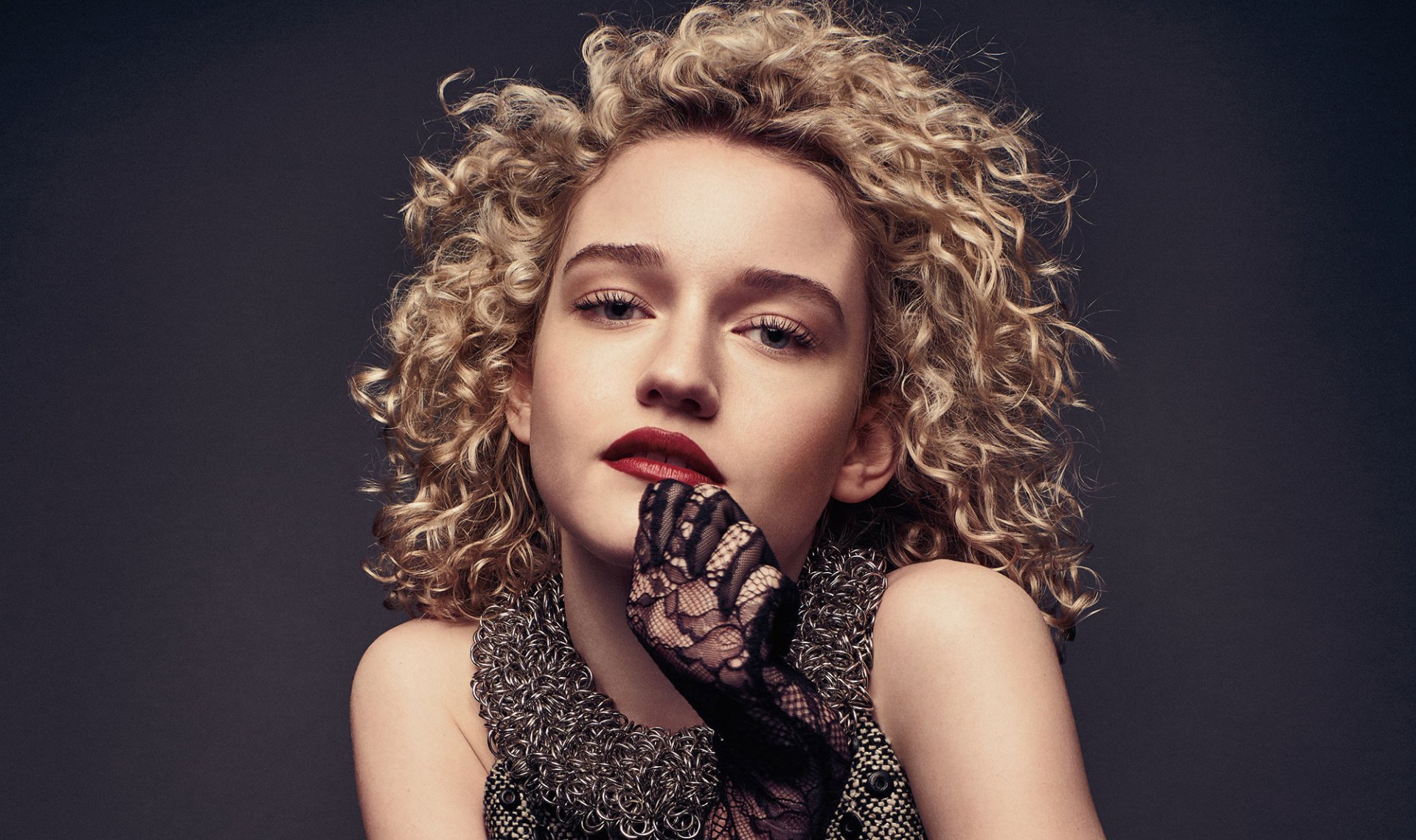 “I think [Ruth and Anna] would judge each other because of how they look and what they’re wearing and their spirits,” says the Inventing Anna actress. However, she also says that both the woman have a liking for surprising people, and would eventually bond with each other. She even revealed that the mutual love they have for rap music will also add to the bond.

She even said that the duo might have a rough start but things will get better for them “I think they would end up falling in love with each other,” the Ozark star said. Well, we sure hope Julia keeps giving us such commendable characters, and we keep analyzing them every now and then; Be it her role in Madonna biopic or Apartment 7A

What do you think would happen if Ruth Langmore met Anna Delvey? Let us know in the comments below.