Fictional love stories are the ones that make us believe that no matter what, love always wins. It gives us hope, and even if the story doesn’t have a happy ending, it makes us appreciate the ones around us and makes us love them even more. Netflix’s Purple Hearts is one such movie that makes us believe that love doesn’t happen with prior planning. It just happens. And no matter how hard you try to run away from it, it finds a way back if it is meant to be.

Purple Hearts gives us the courage to love someone with honesty and more. It is not only about the medal of honor in the military for bravery only. It goes beyond that. Then what is the movie about? Let’s find out.

Purple Hearts: The union of love, duty and beyond

Sofia Carson as Cassie Salazar and Nicholas Galitzine as Luke Morrow are winning hearts with their sizzling chemistry in Purple Hearts. The movie tells the story of a struggling singer-songwriter Cassie. She works as a bartender and meets a soldier named Luke. Their hate at first sight is so intriguing that the viewers can feel the chemistry between the two from the get go. Their marriage of convenience turns into a real union of lovers without them realizing it. Despite their differences, they both fall madly in love with each other. 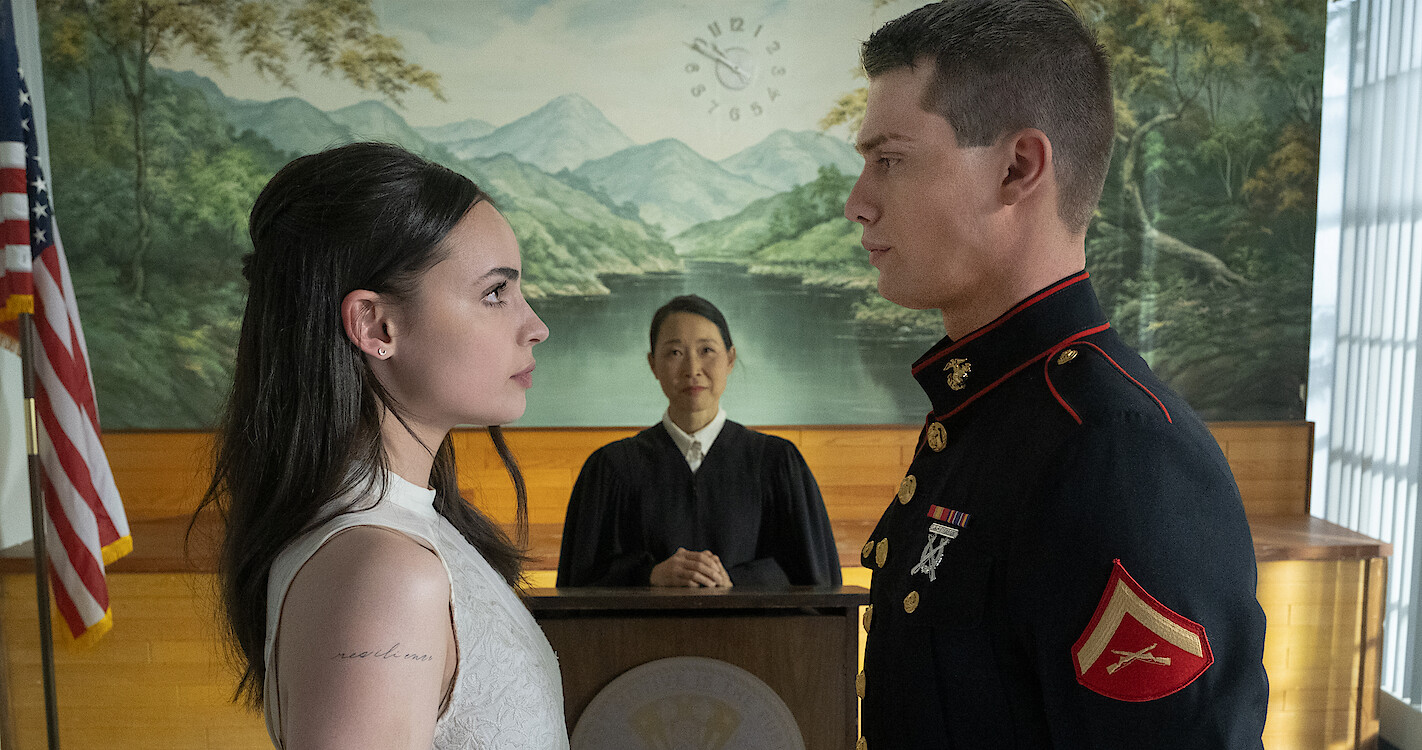 The title Purple Hearts seems appropriate for the soldier who fights and serves the country. But the meaning goes deeper than that. In the context of honor of the soldier, the Purple Heart is a United States military decoration that is presented to service members who have been wounded or killed because of enemy action while serving in the US military. Luke, like his father, receives this honorable medal for serving the country.

But apart from the literal sense, the title represents the hearts with a romantic reference as well. The color purple is associated with grandeur, devotion, peace, pride, mystery, and power. You can never know the power of love if you don’t indulge yourself in the act of love. One has to devote themselves to love and take pride in loving their partner. The mystery of love is simply complicated, but it is the only thing that brings peace within.

The meaning of the title according to Sofia Carson

The actor herself talks about the color of the heart and what she thought about the title. She tells that the title was the main attraction for her to take the movie. Sofia opens up about her conversation with Liz and says, “I asked Liz if ‘Purple Hearts’ meant it was the blending of a red and a blue heart.” 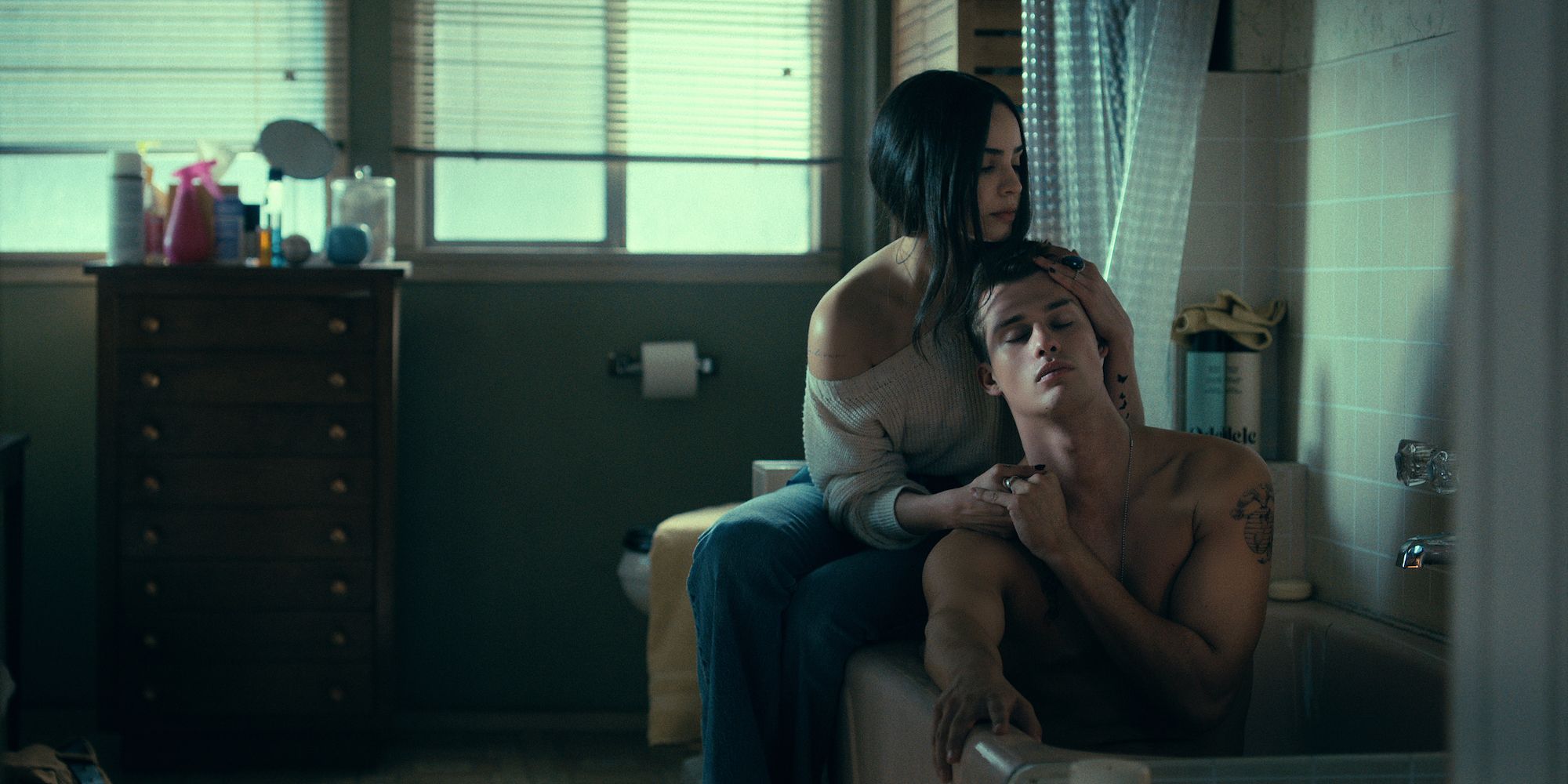 She also talks about how it represents the division within the country itself. Sofia says, “This story is about choosing not to see color and choosing love, above all things, and how a red heart and a blue heart can come together and choose love.” She believes it can change the world in the most beautiful way. What is your view about the title? Have you seen this beautiful love story? If not, watch it here right now on Netflix.