Ryan Reynolds is not just famous for his acting skills. Everybody is aware of the fact that he is as hilarious on-screen as he is off-screen. He is often seen leg-pulling his wife, Blake Lively, on various social media platforms, and vice versa. A person who is capable of roasting his wife publicly also has the capability of roasting anybody. And so, obviously, he roasted the host of The Late Show, Stephen Tyrone Colbert. 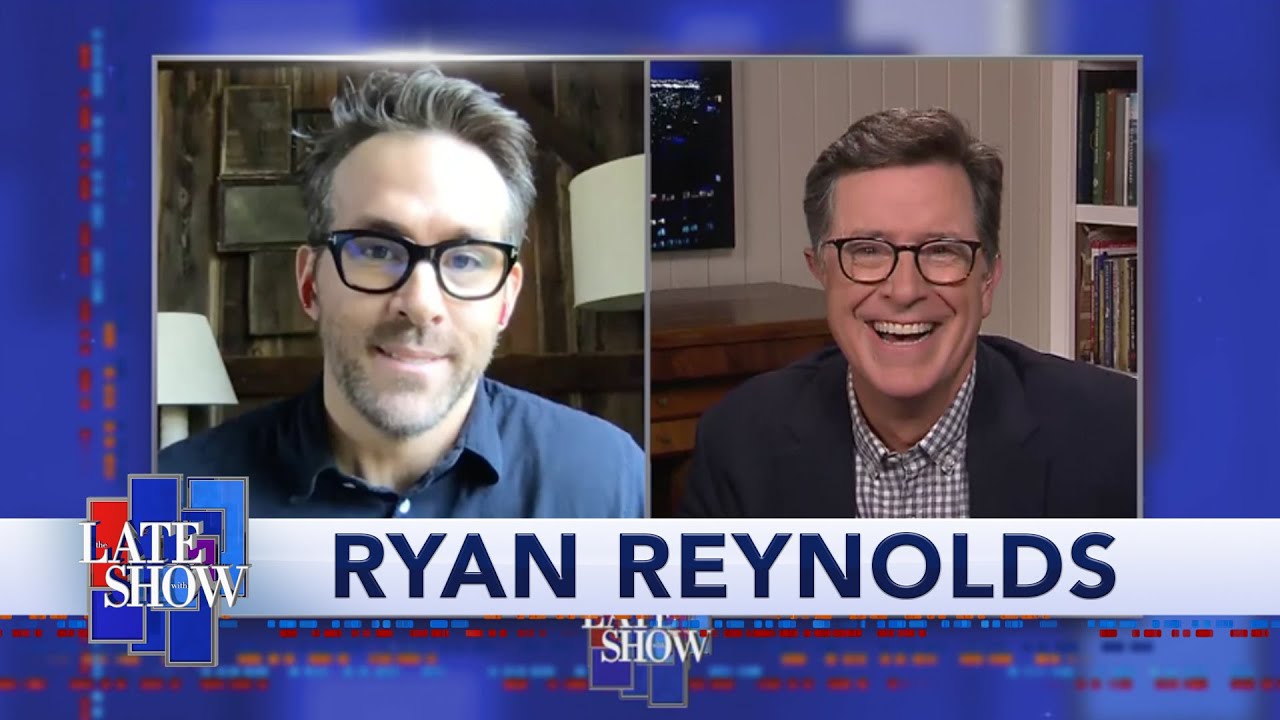 This happened in an online interview taken by Colbert of the actor. It was the beginning of COVID, and the world was under lockdown. Hence, Colbert had to take everybody’s interview online. Most of us enjoyed working in our own choice of clothes in the lockdown. The Internet is still filled with pictures of people wearing shorts under blazers and ties. Well, this was a point of discussion in the interview of The Adam Project actor. But how did Ryan manage to roast Colbert online?

The interview started with Stephen introducing Ryan as an international celebrity and “Gin Magnate”. The host then moved on to a personal question and took the liberty of asking Ryan about the little setup he put together at his home as the background for the show.

Ryan answered by praising the backdrop and saying that it seemed like the host’s whole family came together to pitch in on the backdrop. He even pointed out the bookshelf, which had many books, and expected from Stephen that he must have read them. 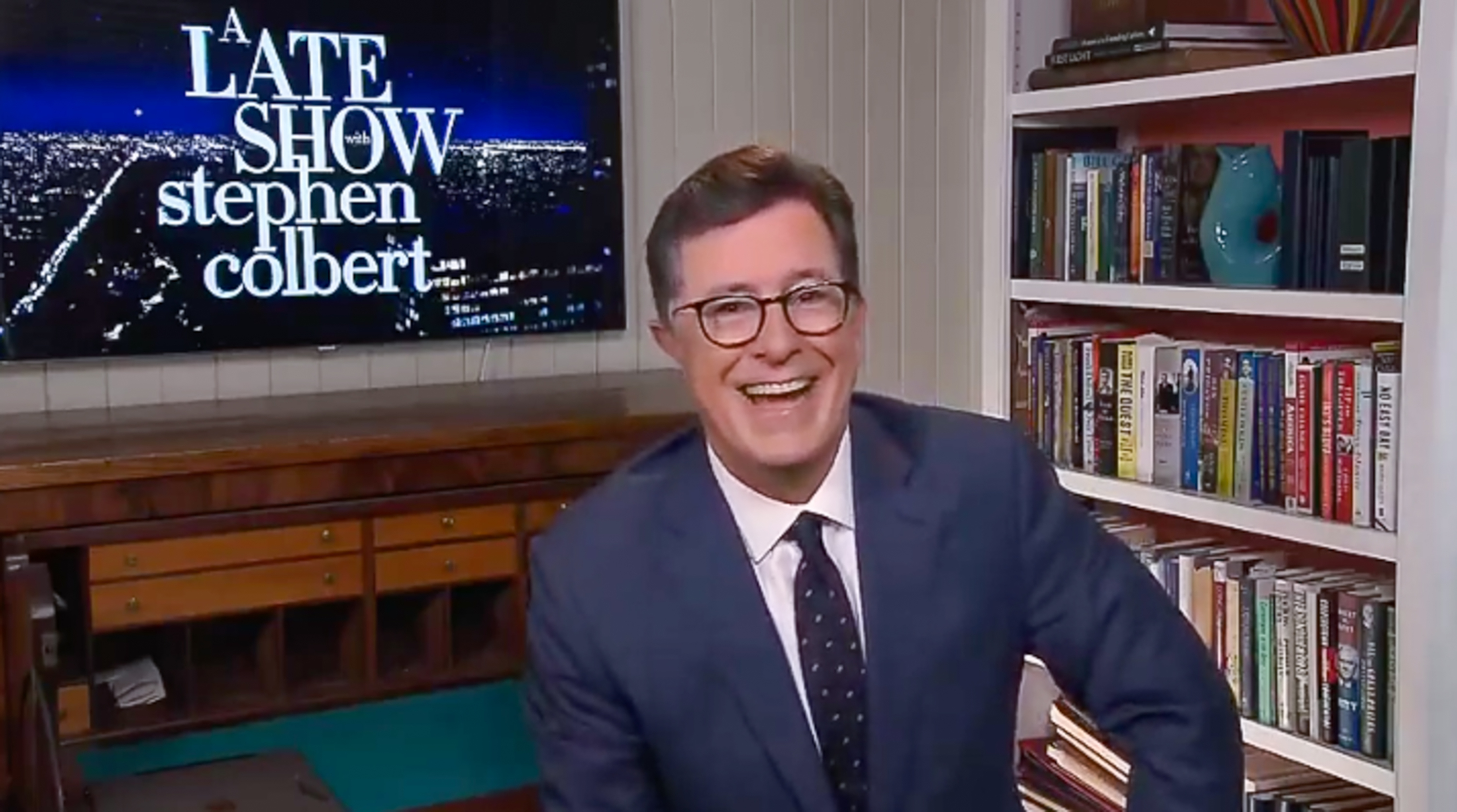 To his surprise, Stephen did read one of the books on the shelf, and it was the one written by the talk show host himself: I am America (And so can you). Moving on, Stephen questioned the father of three, who is considered one of the most stylish celebrities, about his (Stephen’s) fashion sense. Colbert was wearing a suit, and he mentioned that he had been wearing it for two interviews. He added that he conducted a survey online where 71% of people said he should not wear a suit at home. Then Colbert proceeded to ask Ryan what he thought.

In return, Ryan asked him about his weekend outfit. Stephen said he wears a T-shirt, a halter top, and short shorts on the weekend. However, after advising him on some clothes, like a blue blazer, he added, “You’re probably going full Winnie the Pooh underneath that.”

Two years later, the host has returned to the original settings after the pandemic and is back in formal clothing without pulling a Winnie the Pooh. Meanwhile, Ryan is working on Deadpool 3, which will mark the return of the iconic X-Men character, Wolverine.

ALSO READ: “That’s a long-standing dream of mine”- Ryan Reynolds on Why Driving Over Hugh Jackman Is Important

We will never know whether Colbert was indeed emulating Winnie the Pooh during the interview as many people did during the work-from-home days. What is your guess?