One of the most talented actors who has portrayed some breakthrough characters, Will Smith, is ruling the headlines once again. Netflix has brought some iconic movies to its platform for the viewers. This iconic movie of Will Smith is also on the platform and is catching the eyes of the fans. Even after the Oscar Slap-Gate, Will is still in demand and is competing among the most viewed movies on Netflix.

Men in Black puts Will Smith on the charts

With Netflix streaming, some of its original thrilling movies, Men in Black 3 is on the list of the most viewed movies on Netflix. Purple Hearts is still at the top of the list. While Men in Black 3 starring Will Smith and Tommy Lee Jones, is right below the Netflix original. Astonishingly, after the Oscar Slap-Gate, the King Richard star has been trying hard to change the image that he created himself.

At the Academy Awards, 2022, Chris Rock had the mic to himself. Smith got up and slapped him, which created a huge controversy around the world. He even gets banned by the Academy. Even after apologizing to Chris Rock and his fans by making a video, Chris Rock gives mixed signals in response. 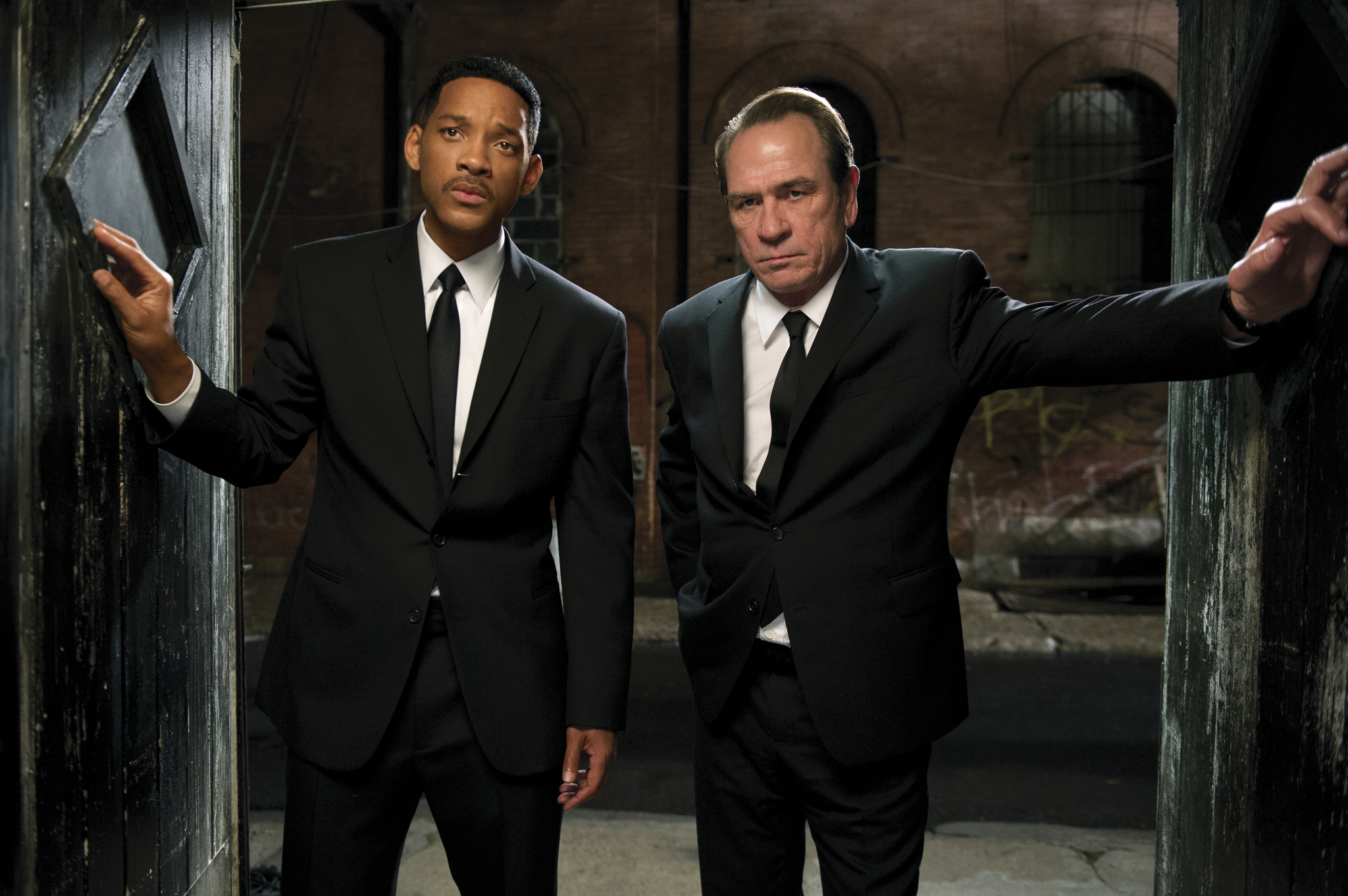 Meanwhile, Netflix brought the sci-fi action movie series, Men in Black, to its platform and it has changed the whole scenario right now. Men in Black 3 (2012) is the third installment of the Men in Black film series and the final film in the original trilogy, which is loosely based on the comic book series The Men in Black by Lowell Cunningham. With a budget of over US $215 million, it is not only one of the most expensive films ever made. It is also the most expensive comedy film made as of 2012.

ALSO READ: Wanda Sykes to not Host Oscars After Will Smith Slapgate, so Catch Her in ‘Not Normal’ on Netflix

The movie grossed over $624 million worldwide, making it the 10th highest-grossing film of 2012. It also received positive reviews from critics. They also praised it as an improvement over its predecessor. 6.8/10 ratings from IMDb, 68% from Rotten Tomatoes, and 4.3/5 from Vudu are the ratings the movie has received.

If you are also a fan of sci-fi action-comedy, watch Men in Black here on Netflix, and revisit the iconic era of Will Smith.