A few months after the Oscar Slapgate controversy, Will Smith released an apology video offering yet another apology for his actions to Chris Rock. The actor was lying low after the Oscars fiasco, apparently contemplating and replaying the events over and over again. In the apology video, Smith goes on to answer some of the popular questions that fans had since the incident in March 2022. Among the questions was one about the part Jada Pinkett Smith, his wife, played in the slap gate incident. Here’s how Will replied.

On the night of the Oscars, Chris joked about Jada Pinkett’s shaved head. Jada suffers from an autoimmune disease, Alopecia which causes her hair to fall out. Following the joke, Will Smith walked up to him and slapped him straight. Since the incident, fans have speculated if Jada had asked Smith to slap the comedian. However, in the newly released video, the actor clarified that the claims about Jada provoking him to act that way are wrong.

“I made my choice on my own from my own experiences, from my history with Chris. Jada had nothing to do with it,’ he said.

The actor is “deeply remorseful” about his actions. He had reached out to Rock and his family offering them yet another apology, but the comedian had refused to talk to him. He worked with Rock’s brother Tony Rock in the sitcom, All of Us and shared a good relationship with him. However, that relationship is now strained and most probably, “irreparable”.

ALSO READ: When Eminem Dissed Will Smith Over His “no profanity in music policy”, Something The Oscar-Winning Actor Talked About in The David Letterman Show

He explains disappointing people is his central trauma

The actor came clean that he hates letting people down, calling it his central trauma.

Moreover, he is deeply apologetic to the nominees for “tarnishing” their moment and his family for bringing the “heat” on them. 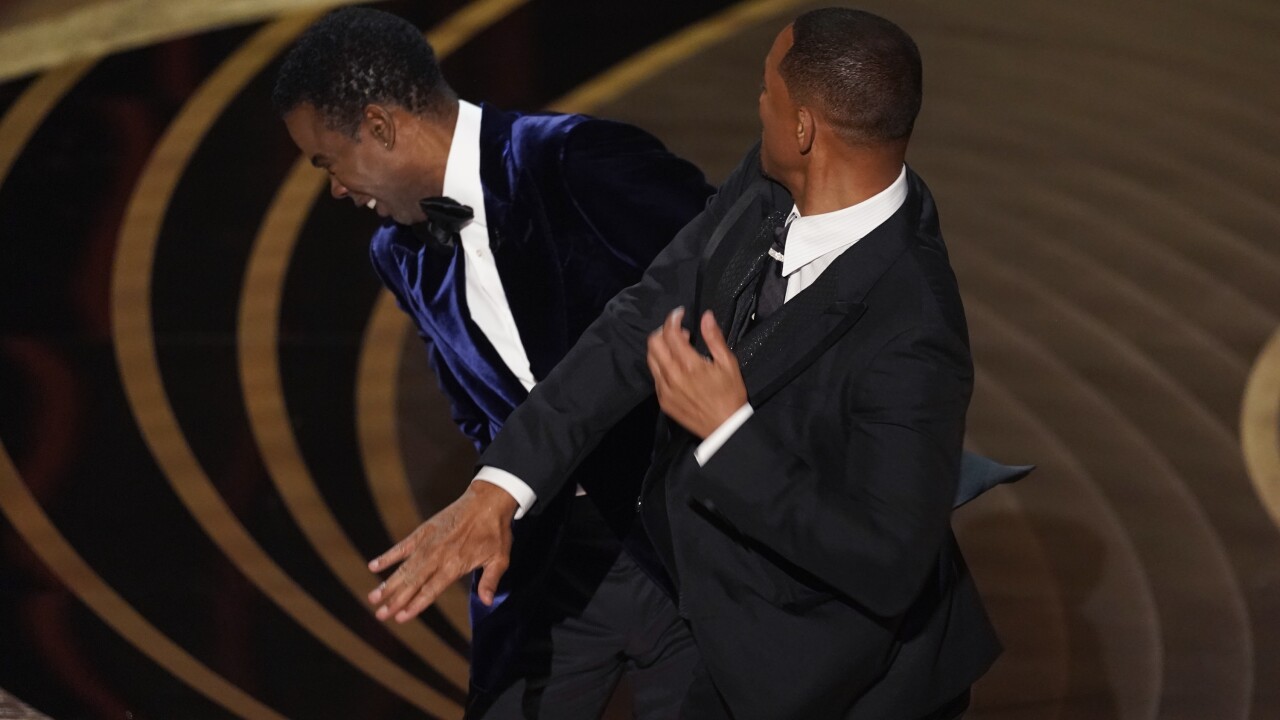 The actor will retain the Oscar that he won for King Richard, but he remains banned from the Academy events for 10 years. Meanwhile, Netflix, Sony, and Apple+ have cancelled their respective projects with Smith. As the effects of the slapgate compound months after the incident, do you think this apology video can become the white flag of peace between Smith and Rock? Share your thoughts with us in the comments.

ALSO READ: Between Marvel and DC, Superhero Will Smith Lost on the Attention He Deserved for His Genre Defining Movie, Now on Netflix

2 thoughts on ““I made a choice…”: Will Smith Reveals Jada Pinkett Smith “had nothing to do” With the Infamous Oscar Slap-Gate”