The most talked-about incident at the 2022 Academy Awards was the altercation that took place onstage rather than one of the ceremony’s real winners. Will Smith slapped Chris Rock when the comedian joked about Will’s wife, Jada Pinkett Smith’s baldness. It was a totally unexpected thing, and Will had to face a lot of criticism after that. The incident will remain in people’s memories forever and ever. After over two months, Jada finally opened about how she and Will are dealing with the aftermath of the infamous incident. 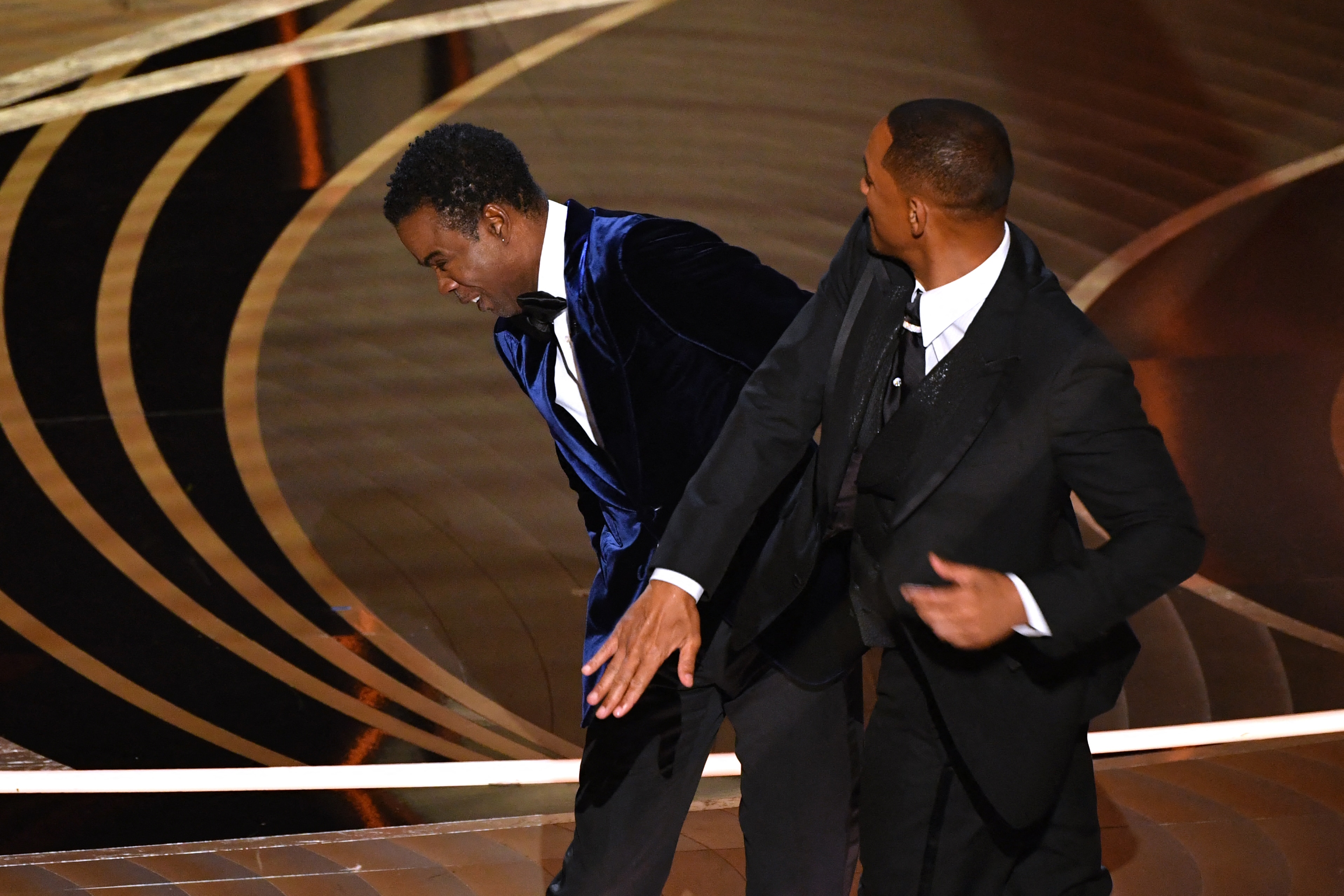 This specific Oscars incident occurred when Chris Rock made comments about how he couldn’t wait to watch Jada Pinkett Smith in G.I. Jane 2, comparing her baldness to that of Demi Moore in the original G.I. Jane. However, just a few seconds later, Will got onstage, smacked Rock, went back to his seat, and warned the former Saturday Night Live cast member to stop using the name of his wife from his “fucking mouth.” Recently, the actress took to her talk show Red Table Talk to address the incident and its aftermath.

ALSO READ: Are Chris Rock and Will Smith Friends? How Did the Slapgate Affect Their Friendship?

The most recent installment of Jada Pinkett Smith’s talk show, Red Table Talk, “Alopecia: The Devastating Impact,” is about people with the condition. Jada started by explaining alopecia and how it is really significant. She said that thousands of people have contacted her with their experiences and asked about her health after what occurred at the Oscars. Jada took the opportunity to give voice to those with Alopecia to share what it is like to live with the condition and to educate the masses on what the condition is about.

She states while mentioning the Oscar night that she wishes that the two smart men (Will Smith and Chris Rock), mend fences, resolve their differences, and find peace. Jada says that given the status of the world today, we need both of them. Jada said, “Until then, Will and I are continuing to do what we have done for the last 28 years, and that’s keep figuring out this thing called life together.”

Will Jada’s wishes come true and the two men reconcile their differences? Only time will tell. While we wait it out, comment below what you think about Jada’s comments on the incident.

ALSO READ: “Fu*k your hostage video”: Chris Rock Exclaims in Front of Live Audience About the Will Smith Apology Video