Arnold Schwarzenegger, the name is not unknown unless one is living under a rock. He is a living legend and has accomplished various achievements during his lifetime and most people dream of achieving what he has achieved. From having an incredibly successful career in bodybuilding to carving a niche out for himself in Hollywood, Arnold has done it all. 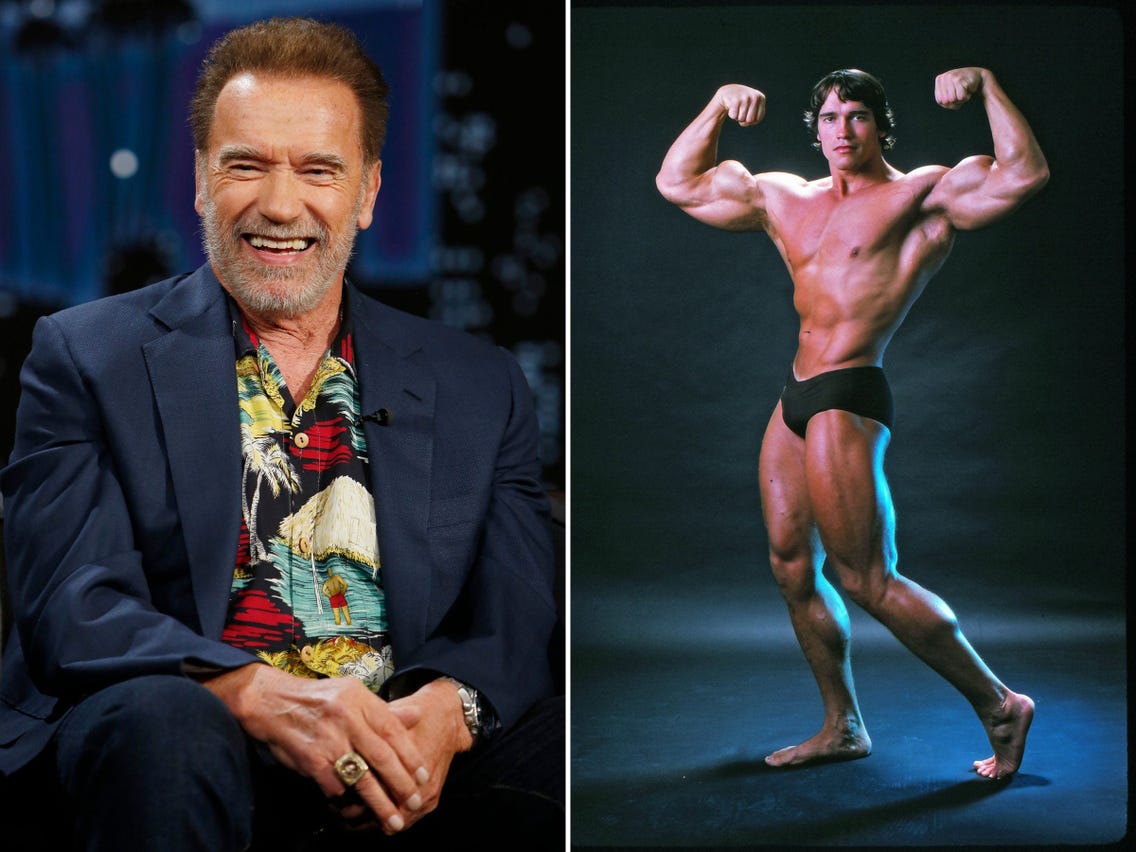 Schwarzenegger is also a politician and acted as the Governor of California between 2003 and 2011. He is one of the few celebrities who never shy away from expressing their likes and dislikes. Likewise, previously the Governator gave his peculiar opinion while addressing parenting issues of 2014, even comparing kids to puppies.

Arnold Schwarzenegger is one of the most successful celebrities in the industry today. The actor has starred in various films over the years. Considering he is also a politician, it is no surprise that Arnold has a busy schedule. While he is a very sought-after individual, he gives credit to his mother for staying home with him all the time when he was young.

Arnold had a few stern things to say about parenting issues. The seven time Mr. Olympia winner while addressing parenting issues of today said: “But in America – hello! Both parents go and say: ‘Let’s go to work! But what about the kids? Kids are like puppies. They need supervision all the time.”

The Terminator star added how these days parents in America mainly focus on providing materialistic things to the kids rather than supervising them. Arnold even admitted that due to lack of parental involvement, a child gets hooked on drugs and ends up committing crimes. Previously, Schwarzenegger tried to ban video games for children under 18, probably due to his view on parenting. Elsewhere, in the interview, the bodybuilding icon praised his children Katherine and Patrick for being extremely hardworking.

Has the Austrian Oak quit acting?

Over the years, Arnold has become one of the most entertaining performers in Hollywood and has starred in a plethora of films and shows. From Kindergarten Cop and Jingle all the way to Terminator and Predator, Arnold has starred in some of the finest films. The body building legend last starred in the 2019 film, Terminator: Dark Fate. As of late, Arnold is yet to retire and will star in a few more projects.

ALSO READ: What Arnold Schwarzenegger Movies Are on Netflix?

What is your favorite film by the actor? Do let us know in the comments below.