Meghan Markle is doing an amazing job with her Spotify podcast Archetypes. The show earned a lot of audience within two months of its release and its nomination for the People’s Choice Award is proof of the same. However, more often than not, the podcast lands her in trouble.

It was recently that Markle found herself at the receiving end of criticism because of her comments on the hit game show Deal or No Deal. Speaking about the television program in an Archetypes episode, the 41-year-old revealed that it made her feel like a bimbo. The Duchess added that it was all about looks and objection. People did not receive the comments well. Amidst all the trolling and backlash, the former actress received backing from Howie Mandel.

Who is Mandel and why his support for Meghan is a big deal?

ALSO READ: Royal Insider Claim How Meghan Markle is ‘Extremely’ Disappointed of Backlash Over Her ‘Deal or No Deal’ Comment

Howie Mandel reflects on the remarks by Meghan Markle

Howie Mandel hosted the American game show Deal or No Deal for all five seasons from 2005 to 2019. The Canadian television personality became synonymous with the show since the first episode aired on December 19, 2005. Thus, Howie defending Meghan Markle over her remarks for the series is huge for fans.

Reflecting on the statements by the Suits alum, the comedian stated that Markle did not criticize the show. She expressed how she was not happy, as it was not something that she wanted to do in her acting career. “I’ve never really heard anybody complain, and I don’t think Meghan is complaining. I think Meghan just said she wanted to do more. It wasn’t fulfilling for her. So I don’t know why there is a big hoopla,” the 66-year-old said as mentioned by US Weekly. 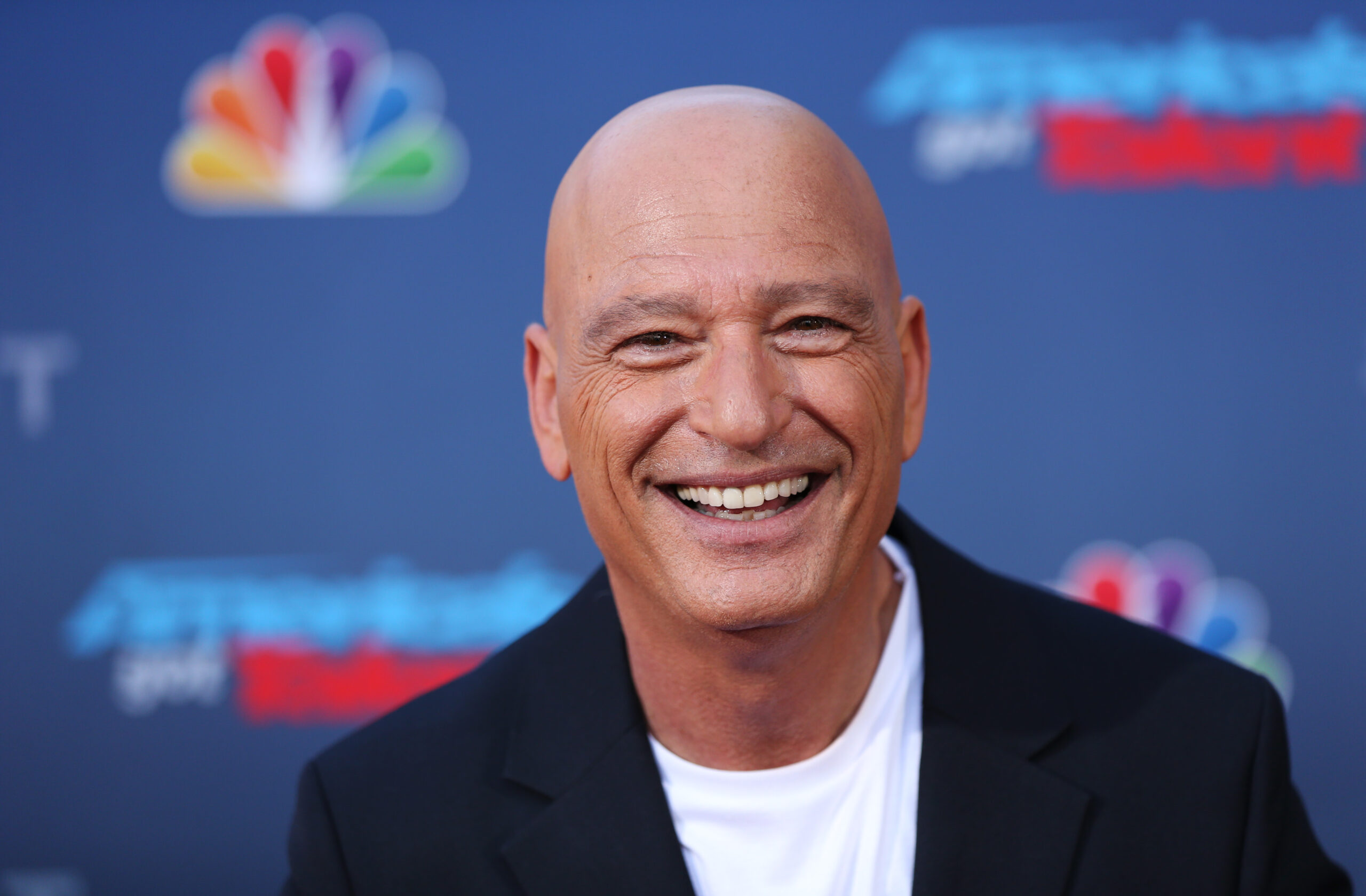 Further, Howie mentioned that he understands where the Duchess is coming from, as there were moments when he himself felt like nothing. It was an uncomfortable experience for the host being at the center of the stage with 26 beautiful and intelligent women staring at him. Eventually, both of them left the show to do better things: Howie with America’s Got Talent and Markle with Suits.

At present, Howie is hosting Netflix’s Bullsh*t the Game Show, while Markle runs a podcast on Spotify.

ALSO READ: After Parting Ways With Royal Family, How Are Prince Harry and Meghan Markle Funding Their Extravagant Lifestyle?

What are your thoughts about Howie Mandel? Did you like him as the host? Let us know in the comments.