There are some actors who can charm us with their mere existence. The Stranger Things star Millie Bobby Brown is one such actress who can lighten up the room. At such a small age, she has achieved a lot apart from fame in Hollywood. Brown has been an inspiration for young actors, especially young women who are trying to make their lives. It is hard not to adore this young, intelligent, and skilled actor. Did you know this young fella, who is a singer and a songwriter, had a crush on Brown? 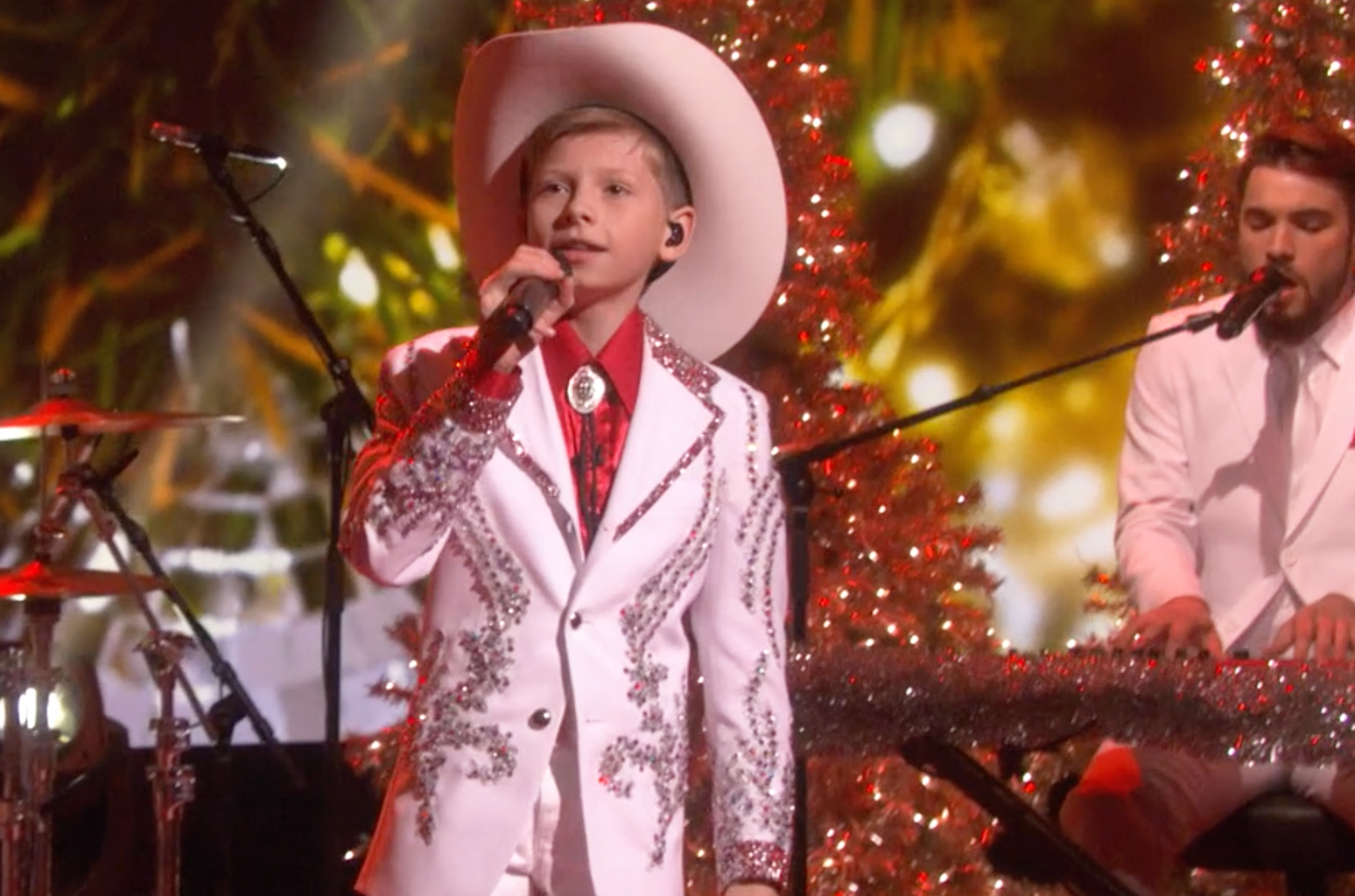 This young fella is Mason Ramsey, an American singer, songwriter, and voice actor. In March 2018, after gaining Internet fame from a viral video of his yodeling Lovesick Blues by Hank Williams at a Walmart, Ramsey was signed to Big Loud. He is known for his single Famous. Mason has also given his voice as Oliver in The Angry Birds Movie 2. In an interview with Ellen DeGeneres, Mason revealed his secret crush in front of everyone.

ALSO READ: Throwback To Millie Bobby Brown Breaking The Internet While Flossing to The Walmart Guy

Ellen DeGeneres is one of the funniest and coolest hosts ever. Whenever you watch her interviewing celebrities, you would find how easily she can make them speak their hearts out. Well, this trick of hers made Mason speak about his deepest feelings for this Stranger Things actress. In an interview with Ellen, this is how Mason revealed his feelings for Millie.

At the time, Mason had just turned 12, and he revealed the name of his crush. When Ellen asked him about his life and if he had a girlfriend, he said he had a crush on someone. While everyone thought he was into his old friend named Madison, who found someone else, Mason said, “Don’t worry, I like someone else.” Of course, he said, “Her name is Millie. Millie Bobby Brown.”

He and Millie had met over FaceTime a couple of times. He also slid into Millie’s DMs, as you can see here. We think it is true when Ellen said, “We all like her.” Isn’t it? Do you also like Enola Holmes? Tell us what you like about the actor in the comment box.