We have lost the number of times Ryan Reynolds has poked fun at others. His favorite target almost always is his wife and partner, Blake Lively. Their banters on social media are entertaining to the boot. During Blake’s birthday, Ryan edited her out of the picture and had a hilarious birthday wish video for his favorite Kpop star, Stray Kids’ Bang Chan.

This reminds us of the time the prankster had taken a dig at Mark Wahlberg. At the peak of the pandemic, when the world was still reeling, Ryan was making the most of his time making jokes at the expense of others.

ALSO READ: “I was just joking around” – When Ryan Reynolds Got in Trouble With Tom Arnold for His Sense of Humor

Mark Wahlberg was sharing his workout videos with his followers on Instagram in 2021. At one instance, he had uploaded his weekly schedule. The schedule, which looked like more of torture, involved waking up at 2 am and going to sleep at 7:30 PM. The Hollywood star’s schedule also involved prayers and too many meals a day. Twitter had a field day with the “maniac” routine, but Ryan Reynolds had the best reaction to it. 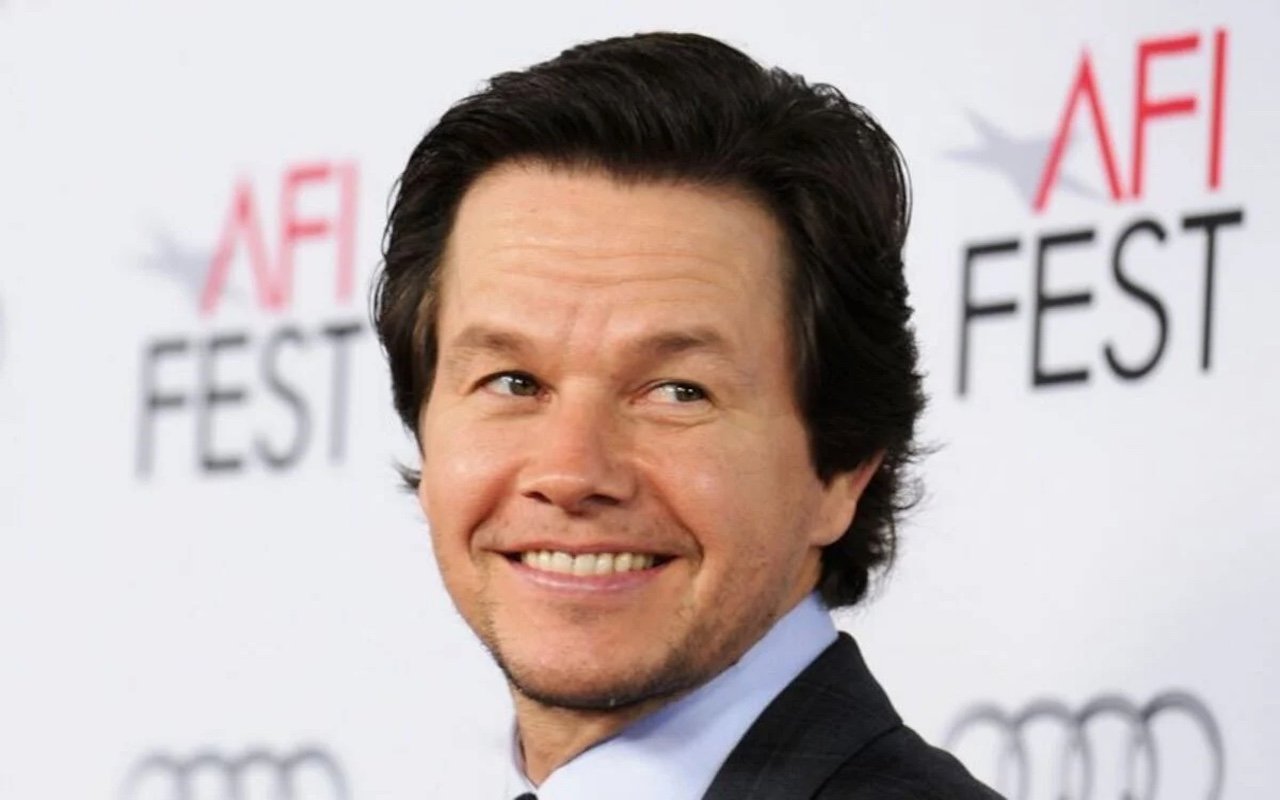 Apparently, when Men’s Health emailed him, the star mailed him back his copy of the weekly planner with the line: “See below. I’m swamped. No way can I squeeze any more into this week.”

His schedule involved choosing different hairstyles, picking up his kids, his Aviation Gin commitments, and other regular dad stuff. The man sure leads a very busy life! In fact, it was amusing how it coincided with the marketing campaign for his Aviation Gin. Additionally, Lively was also promoting her movie, A Simple Favor, then.

The Canadian is set to return to Deadpool with the upcoming three-quel, in which Hugh Jackman will be reprising his role alongside his friend. The movie will hit the theaters on 6th September 2024. Mark Wahlberg, on the other hand, was last seen in Father Stu and The Uncharted opposite Tom Holland.

Who do you think had a better schedule: Ryan or Mark? Drop your pick in the comments below.