The summer release of sports drama ‘Hustle,’ starring Adam Sandler as a washed-out coach has made its entry on Netflix today. However, the viewers are excited to see real-life players acting in the movie. Including new players and famous past personalities not only from the NBA but other sports as well. Additionally, the producer LeBron James himself is also one of the most renowned NBA players who gave a powerful approach to film. Viewers are certainly going to love the combination of zealous players in the sports dome.

Professional history of Players cast in the movie

Juan Hernangomez is the second lead role in Hustle playing the character of Bo Cruz as a street ball player. He is a Spanish professional basketball player for the Utah Jazz. He entered the NBA in 2016 through the Denver Nuggets and played for about four sessions. Hernangomez has also played for several teams like Estudiantes of the Liga ACB. Hustle is Juan’s debut film and his experience in the game has brought authenticity to the movie.

Anthony is an American sports person playing for the Minnesota Timberwolves NBA. Edwards is known as the scoring machine of the team and has earned leadership in the game since he stepped into the NBA. In the movie, Edward is presented as a potential opponent of Hernangomez.

‘NBA All-Star’ Kyle Lowry is a professional basketball player for the Miami Heat. He has performed for the US national team and earned a gold medal in the 2016 Summer Olympics. Kyle has also been part of the Canadian team where he helped them earn their first NBA Championship in 2019. In Hustle, Kyle Lowry is shown as a native of Philadelphia performing as the point guard of the Miami heat.

More real-life players in the movie

Seth Curry is a member of the Brooklyn Nets of the National Basketball Association (NBA). Curry played college basketball in his freshman year at Liberty University. Currently, he is in the third position of the deadly three-point shooters. Curry’s career has always been successful these years, which is also depicted in the movie.

ALSO READ: “LeBron [James] would make sure that…”: Adam Sandler Reveals How The NBA Legend Helped In Making ‘Hustle’ 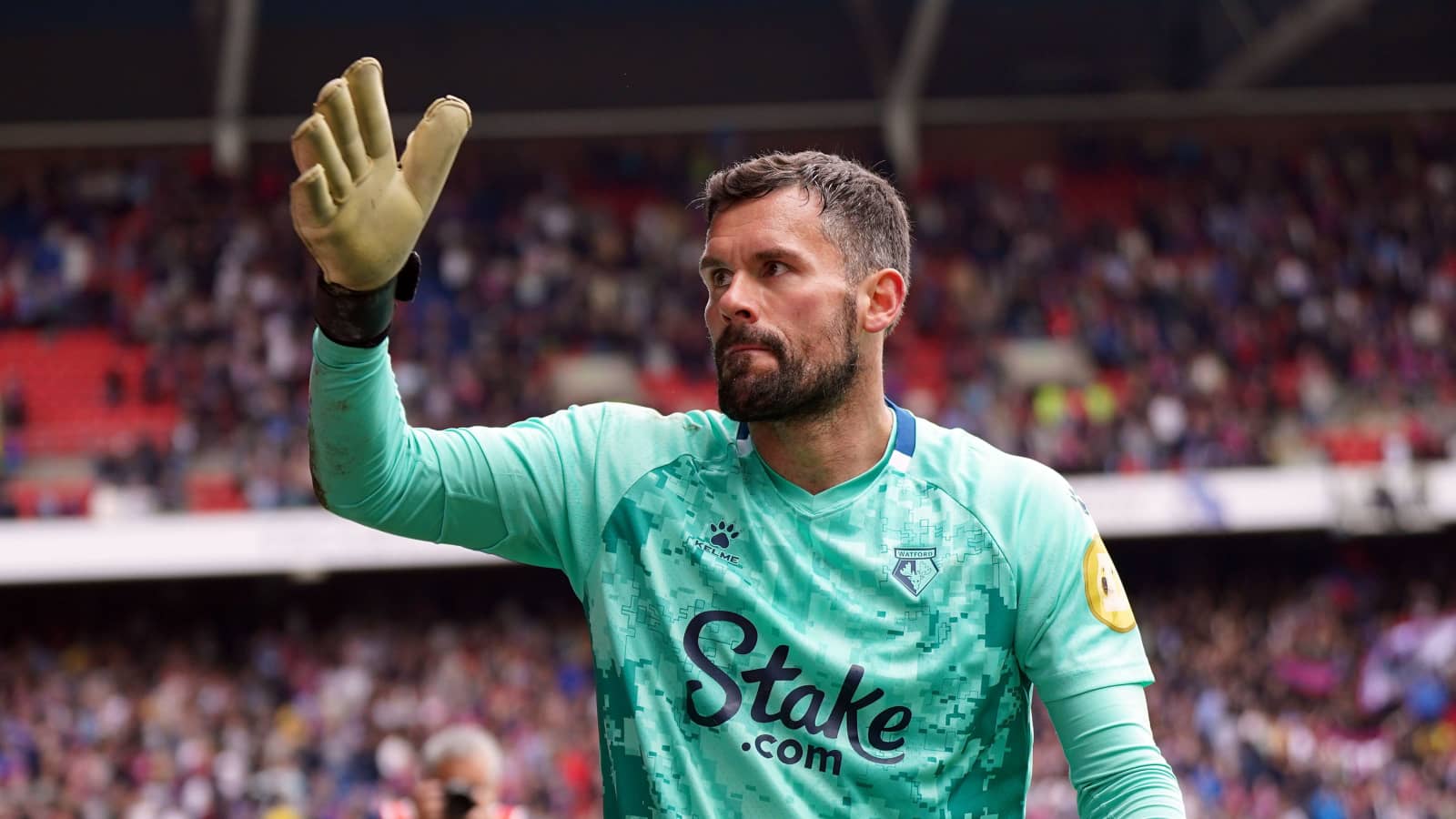 Ben Foster is an English football player who started his career in 2001. He played his last match for the EFL Championship Club as a goalkeeper. Apart from being a player, he has acted in several movies, The Messenger, X-Men: The Last Stand, Leave No Trace, and many others. Now he is playing the role of Vince Merrick in Hustle.

Kenny Smith is a former NBA legend who played for many teams, including Sacramento Kings and Atlanta Hawks. Currently, he is a basketball commentator and In Hustle; he is portraying the character of Sugarman’s best friend, Leon Rich.