Ryan Reynolds tied the knot with Blake Lively after a whirlwind romance in 2012. The two share three daughters and are about to embrace parenthood for the fourth time. During a recent interview, the star opened up about the preparations that are going on at home to welcome the newest Reynold.

The star is currently promoting his first-ever musical with Will Ferrell, Spirited. The movie is based on Charles Dickens’ novel, A Christmas Carol. He has also recently made headlines for supporting Wales over the US in the World Cup 2022. All of this is on one side and the actor and his family’s preparation for their newest member is on the other.

ALSO READ: ‘Walking Dead’ Gets an Uncanny Revival Thanks to Ryan Reynolds and His Maximum Effort’s Grit

During a recent interview, the Deadpool star shared that they have been taking very good care of Blake Lively. It is not just him, but his kids are in it too. He shared that he and his three daughters constantly rally around the A Simple Favor star. Ryan Reynolds has never hidden his romantic side for Blake. But it turns out he has passed on that trait to his kids too.

“We all rally around her and help her where we can and do romantic things for her. And, you know, we take care of momma,” he said.

Looks like the family of five is pretty excited to welcome the sixth member!

Lively had shown off her baby bump in September at the 10th Annual Forbes Power Women’s Summit in New York City. The couple had previously mentioned that they were “breeders.” Since Lively and Reynolds come from a big family of siblings and cousins, they wanted the same for their kids. 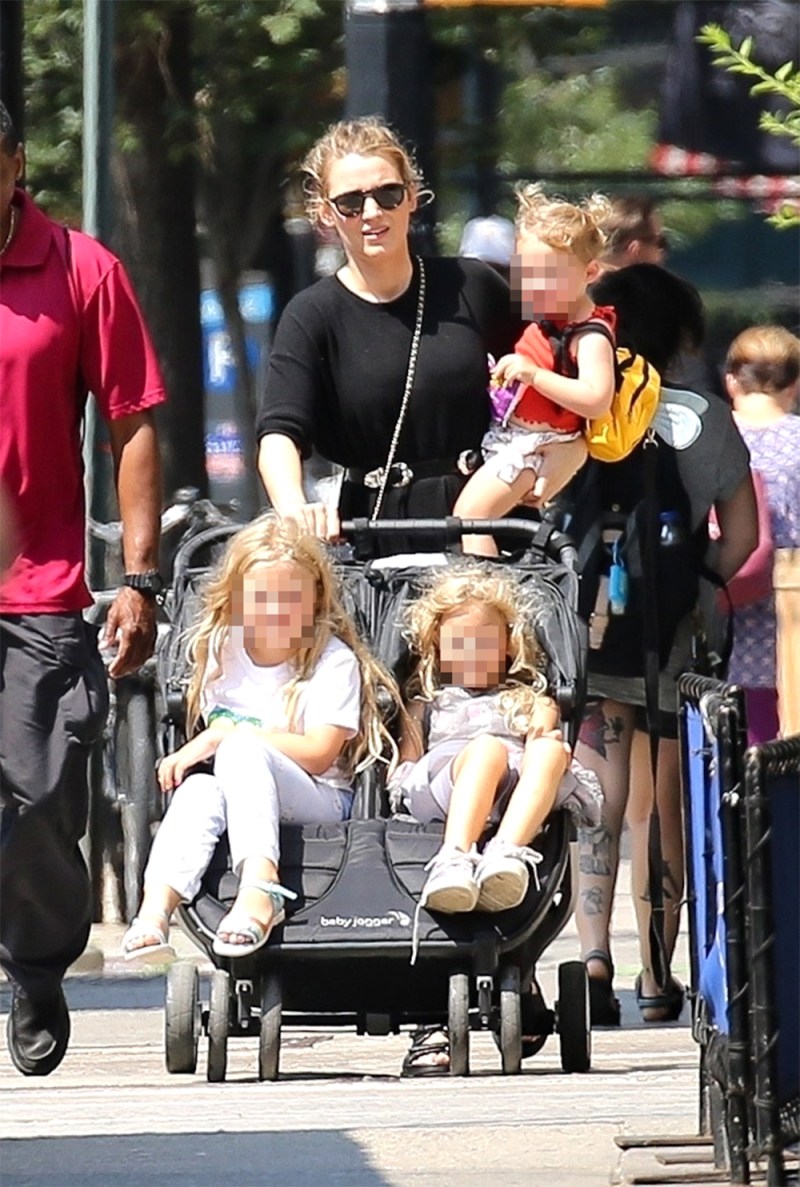 Netizens are curious to know the sex of their fourth baby. However, the couple has remained tight-lipped about it. They claimed that it was a surprise for them, too. The merc with a mouth actor has already claimed that he is expecting a girl again because he loves having daughters. He enjoys having a peaceful home environment!

ALSO READ: “Doing a fight sequence is in my bones”- Ahead of ‘Deadpool 3’, Ryan Reynolds Flaunts His Training Skills For The Forthcoming MCU Movie

Do you think the couple will have a girl again? Jot down your guesses in the comment section.