Ncuti Gatwa is under the brightest limelight because of his casting as the new Doctor Who. Doctor Who is a show about an extraterrestrial being, who is traveling for 2000 years! He goes around the universe in his famous spaceship TARDIS. He helps people in need, prevents tragedies from happening, and combats the enemies. Before he became the doctor, Gatwa was part of another Netflix show.

Ncuti Gatwa rose to fame with his remarkable performance in Netflix’s Sex Education. Despite the new series, he seems to be in touch with his co-stars from the teen series. In a recent video, Ncuti is attempting to flirt with his co-star from the show, Emma Mackey.

Ncuti as Eric Effiong was instantly loved as a character because of his acting skills and the eye-catching flamboyance that defined his fashion. Eric was nasty with jokes but extremely vulnerable at heart, which made it impossible for the fans to not like him. Eric’s casual banter is visible in Ncuti’s flirting style. While it’s hard to know if Ncuti is just joking or being serious in the video, he surely knows how to flirt. 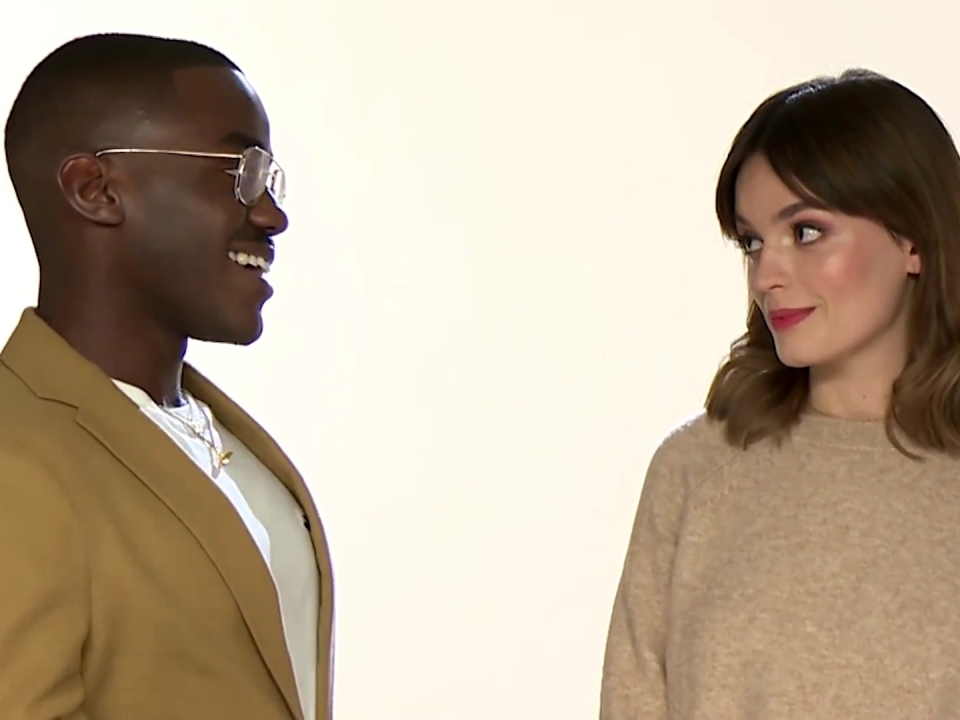 Fans got a glimpse at Emma’s quick-wittedness as she stunned Ncuti by saying, “50 points” and totally graded Ncuti’s flirting attempt.

ALSO READ: Remember The Bridge From ‘Sex Education’ on Netflix? Tintern Wireworks Bridge is Going to Get an Upgrade

Mackey and Gatwa will reunite in Barbie

Emma Mackey plays the lead Maeve in Sex Education and was among the first few from the show to get famous. She was a topic of discussion because of her eerie resemblance to Margot Robbie. Now she is going to star alongside Margot in the 2023 movie, Barbie. Two of her co-stars from the show, Ncuti Gatwa, and Connor Swindles aka Adam are also cast for Barbie. Sex Education fans are excited as three of their favorite characters will work alongside Ryan Gosling, Saoirse Ronan, and Michael Cera in the upcoming movie. 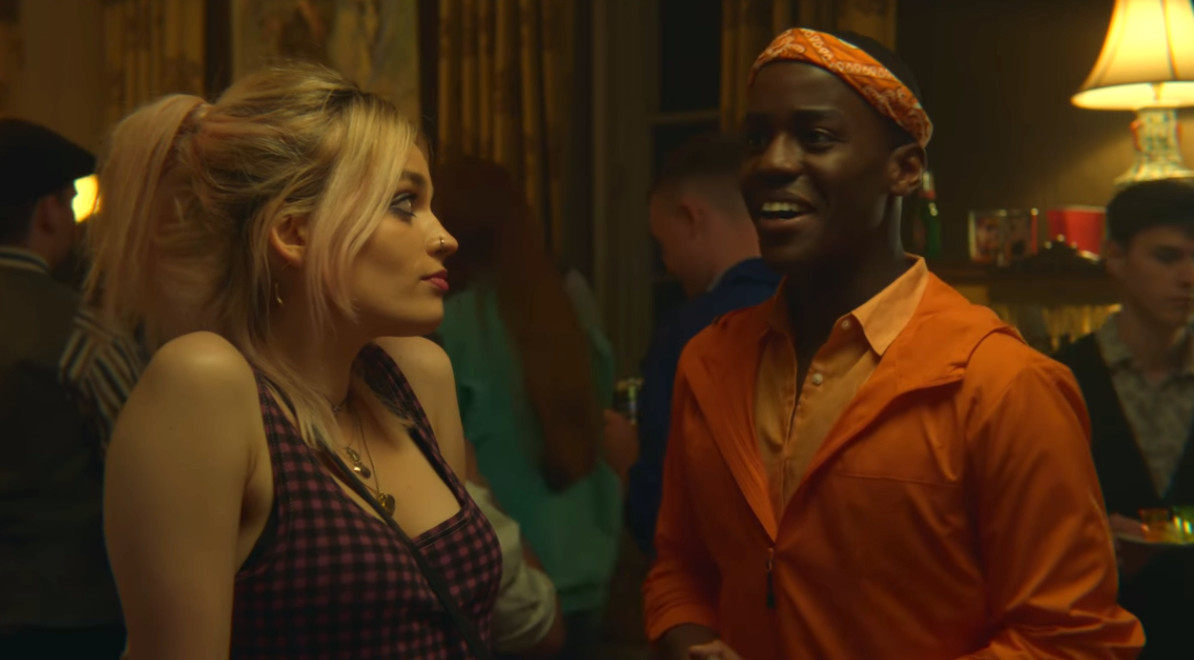 Ncuti is a Rwandan actor who moved to Scotland with his family following the African genocide in 1994. He graduated with a B.A. in Acting and started working for the Dundee Repertory Theatre. Sex Education was his first prominent role and it also garnered huge critical acclaim. Ncuti has won many accolades for this role including a BAFTA for best acting.

How do you rate Gatwa’s flirting skills out of 10? Comment down below.