With the word “Super” in his name, Superman does need to be the best. In 1938, when action comics first introduced this character, they did not know that its popularity was going to go beyond the skies after 84 years. Its popularity reached across the world so much that filmmakers have made films on it over and over. The character has been played by 11 different people up to now. However, one of those 1 actors who is receiving the most love from the audience is Henry Cavill. 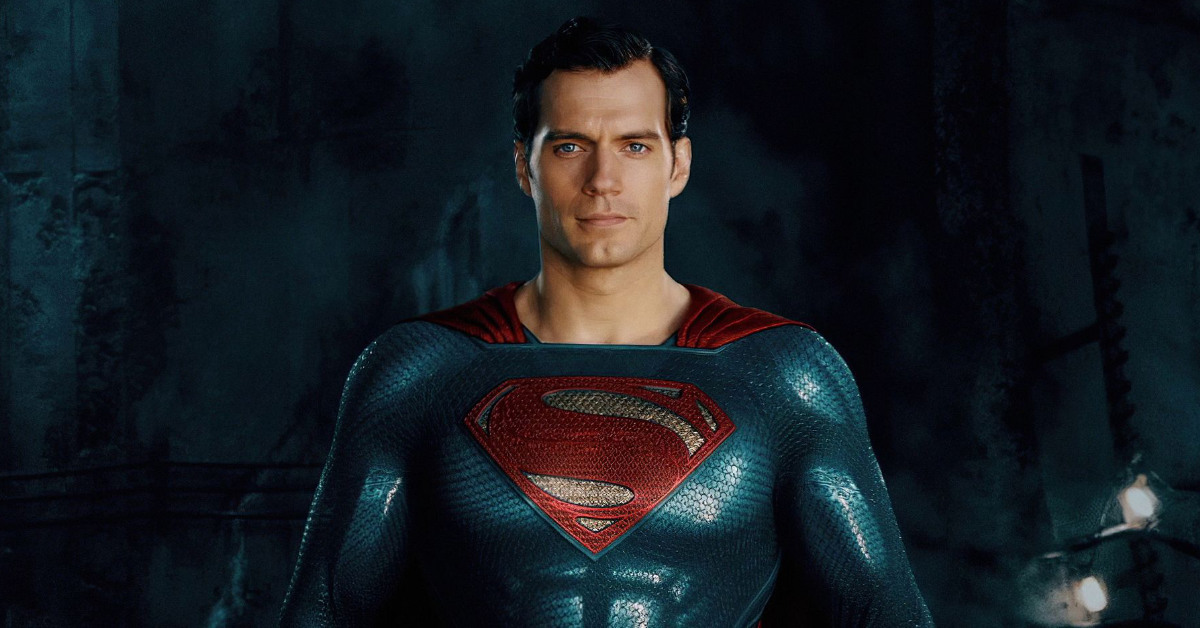 Henry Cavill first appeared as Superman in 2013’s Man of Steel. He was so loved by the fans that DC brought him back in 2016 in Batman vs Superman: Dawn of Justice and Justice League in 2017. Another Justice League was made in the year 2021 by Zack Snyder, which featured Henry as Superman.

Recently, his return in Man of Steel 2 was announced which has made his fans very happy. And, they are celebrating his comeback on Twitter. So we have picked the 10 best tweets for you that celebrate him.

Fans are celebrating the return of Henry Cavill

The latest film by DC was Black Adam starring Dwayne Johnson. The film featured other superheroes of the DCEU including Cavill as Superman. The best part is, after the premiere of Black Adam, The Rock announced the return of Henry Cavill in Man of Steel 2 by saying, “Welcome Back.”

Later on, Warner Brothers too showed the green flag to this film. The debut of the first Man of Steel movie, which is regarded as the start of the DC Extended Universe, was a huge hit. With $668 million in global box office receipts, Man of Steel became the highest-grossing Superman movie in history. 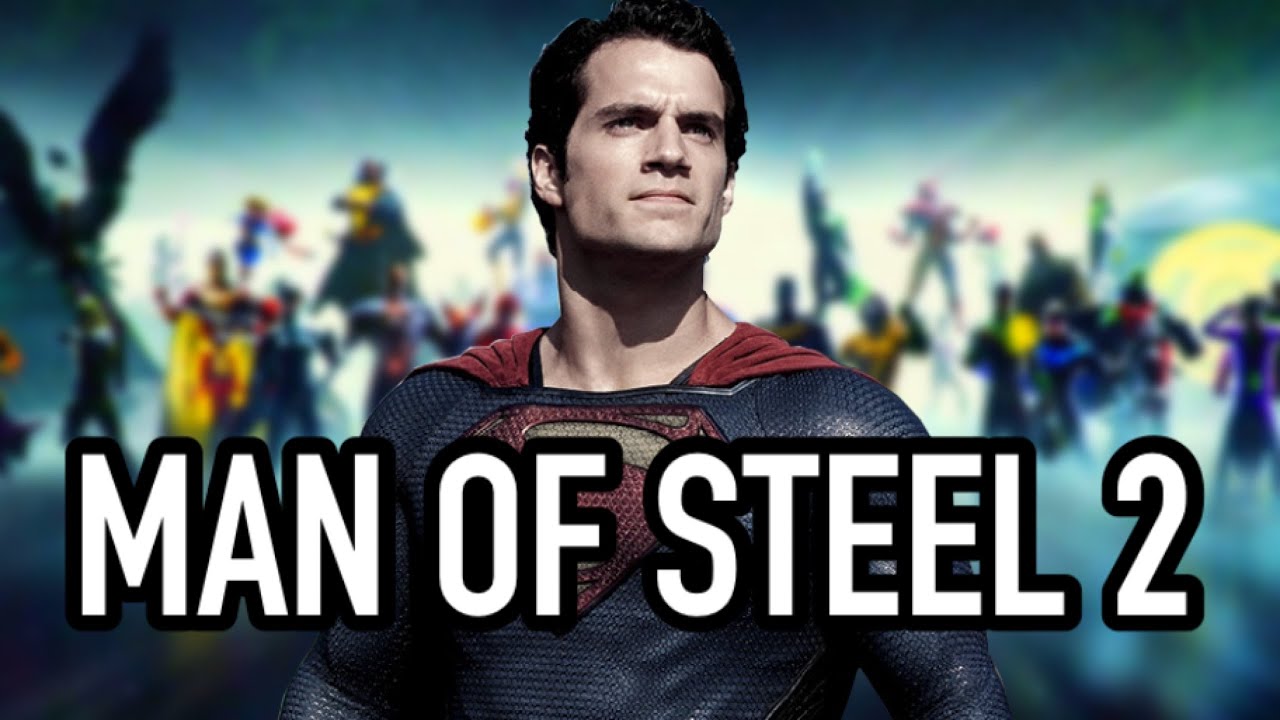 Right after the news of Cavill’s return was out, social media was flooded with celebratory messages. Here are the top 10 handpicked for you.

BEST DC NEWS EVER! MY SUPERMAN IS BACK

This the best news I heard this whole day

I have found the greatest thing since sliced bread

That’s so good to hear! Loved the first one and Henry is the perfect Superman.

I love this! So happy for Henry

I knew it! Cant wait to see if its better than Man of Steel. Welcome back Henry!

About time he's the best Superman ever

This is a big deal for fans too because they were trying for so long for DC to bring back Henry as Superman. It seems like they can not wait to see their Superman in Man of Steel 2. If you are a Cavill fan and can not wait for the sequel, you can watch Man of Steel only on Netflix.

Which of these ten is your favorite celebratory tweet?