The most popular British actor in recent times is most definitely Henry Cavill. He belongs to the category of male leads that are both dashing and extremely talented. The man has proven his acting chops several times across several genres. He tried his hands at period dramas with The Tudors, became a menacing lead in The Witcher, played a comical hero in The Man From U.N.C.L.E and the list goes on. However, his most notable role has to be Superman in Man of Steel.

He has got a huge fanbase thanks to his looks and talent. But his female following does not only include non-celebs. Several actresses have expressed their crush on. Here are some of the ladies of Hollywood that could not resist Superman’s charms.

ALSO READ: Henry Cavill Hairstyles Through the Years and Roles – From Buzz Cut to Wavy Casual Allan plays Princess Cirilla in The Witcher alongside Henry Cavill. The 21-year-old is clearly smitten. During interviews and talk shows, the actress is often caught staring at him lovingly. Well, that’s a cute little crush Allan got! 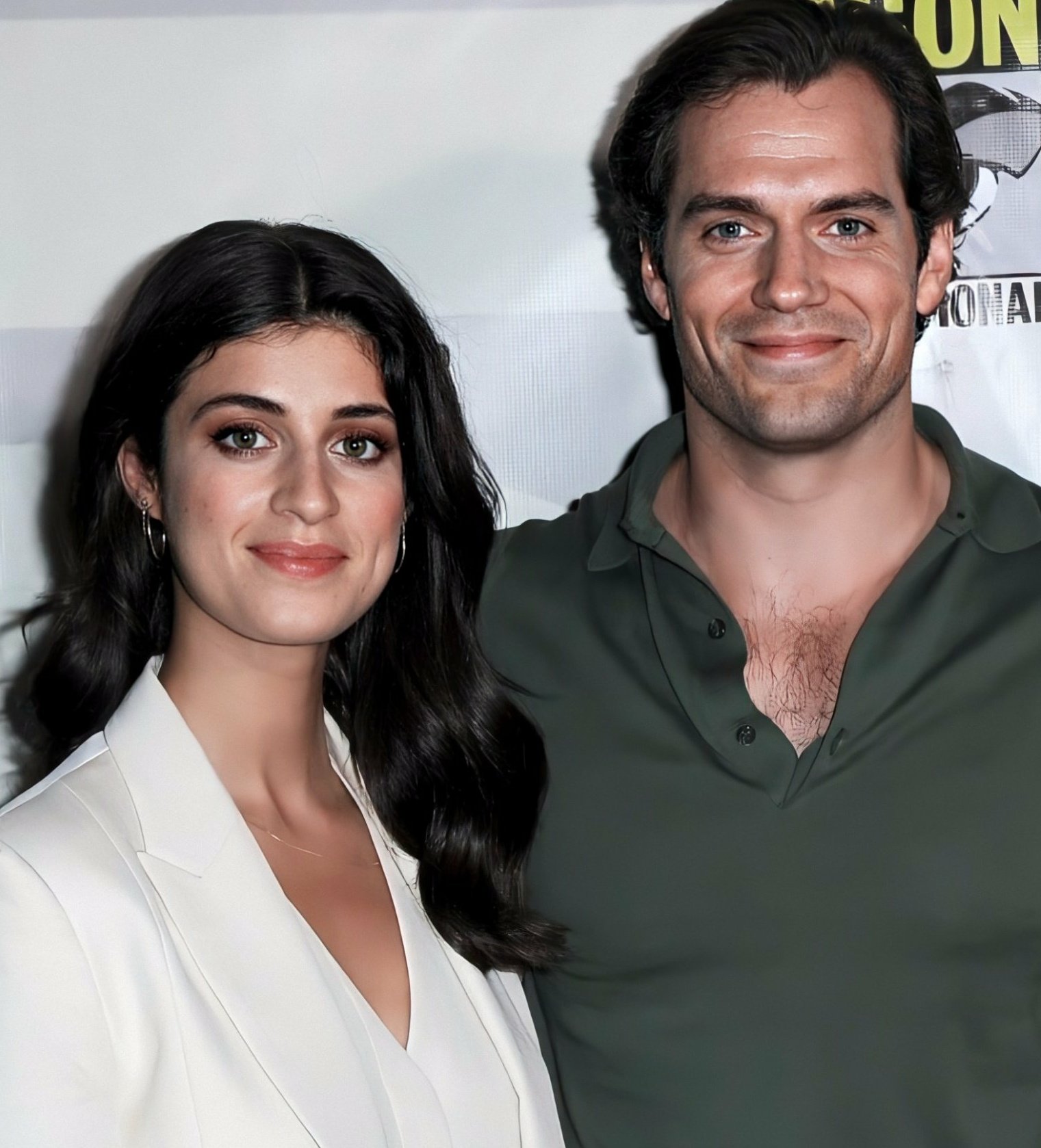 Most fans would consider Chalotra lucky for having Cavill as her co-star.  They share crackling chemistry on screen and clearly are very fond of each other off camera. 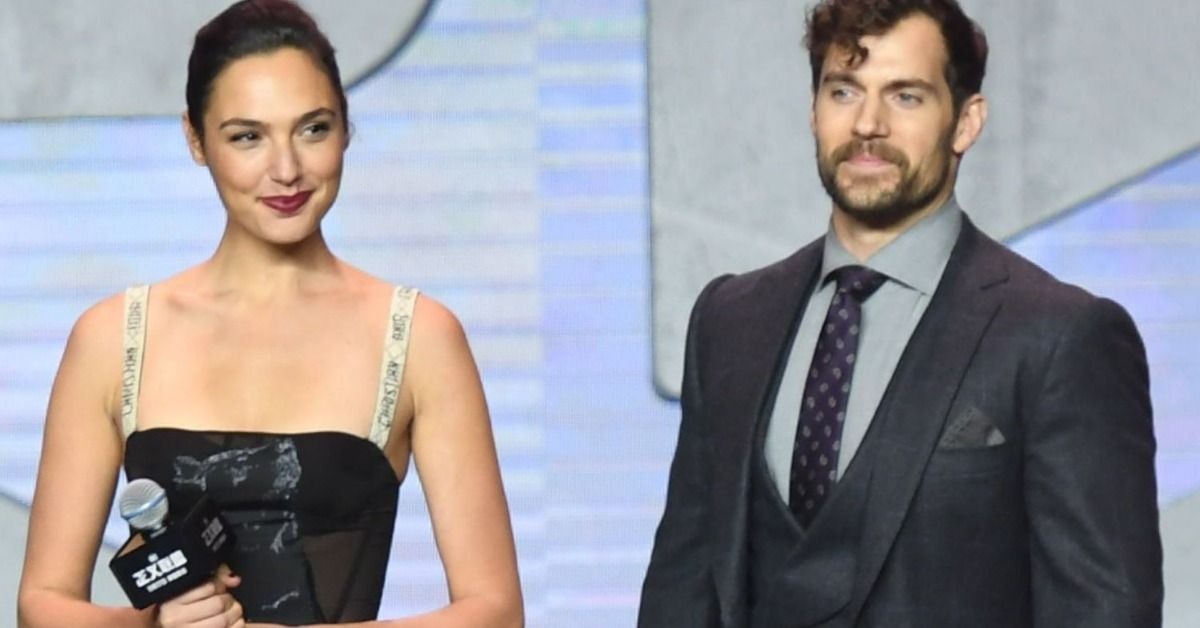 Yes, the most gorgeous woman on the planet and dream girl of many has got a crush on Superman. To the chagrin of her fanboys, Gadot is often seen giggling in his presence. Like so many others, she can’t stop staring at him during interviews and press meets either! 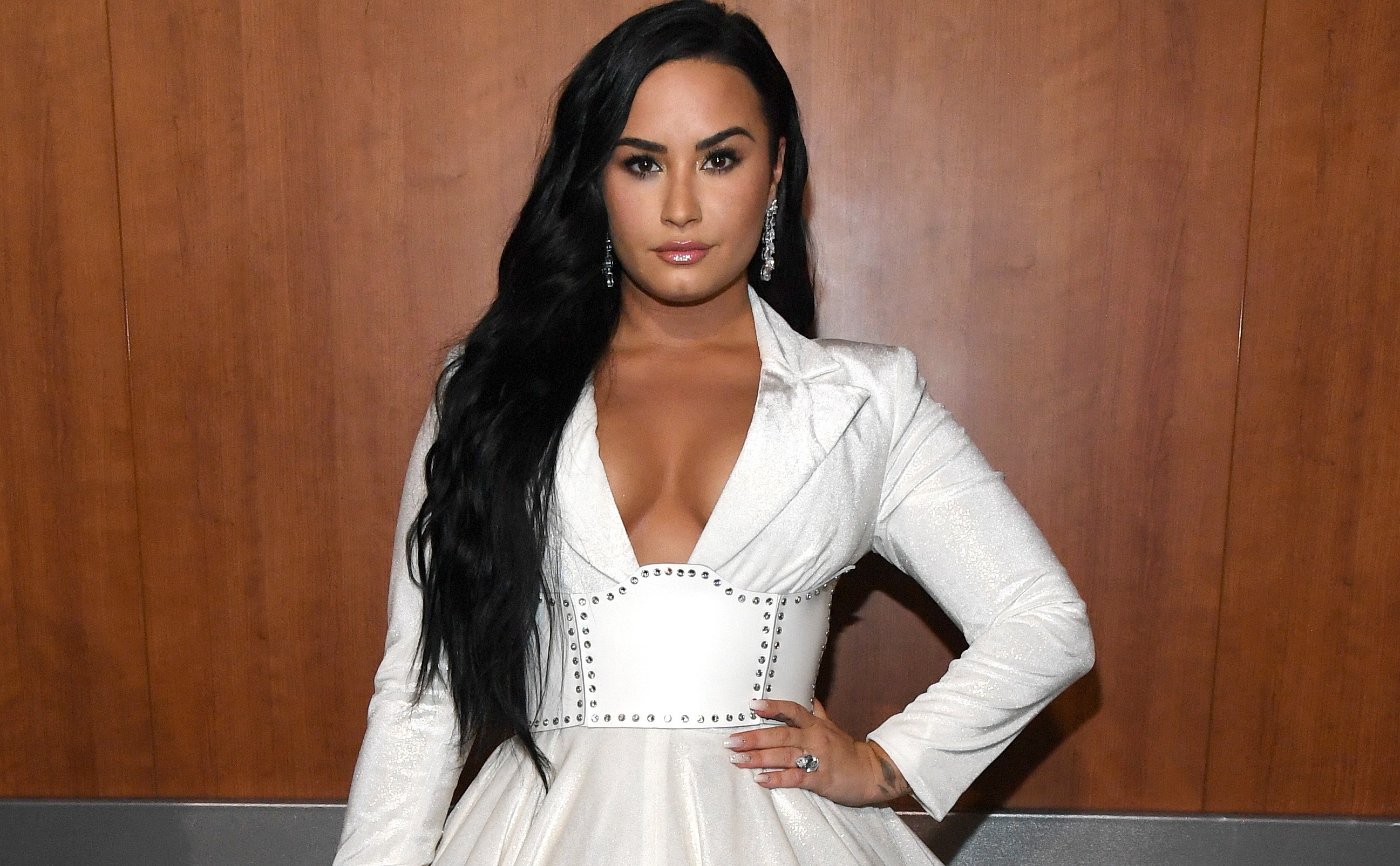 The Disney star, Demi Lovato is one step ahead of all the other fans! She liked a bunch of his photos on Instagram, declaring her unabashed crush on the actor. The Tudor star returned the favor with a single like, though! 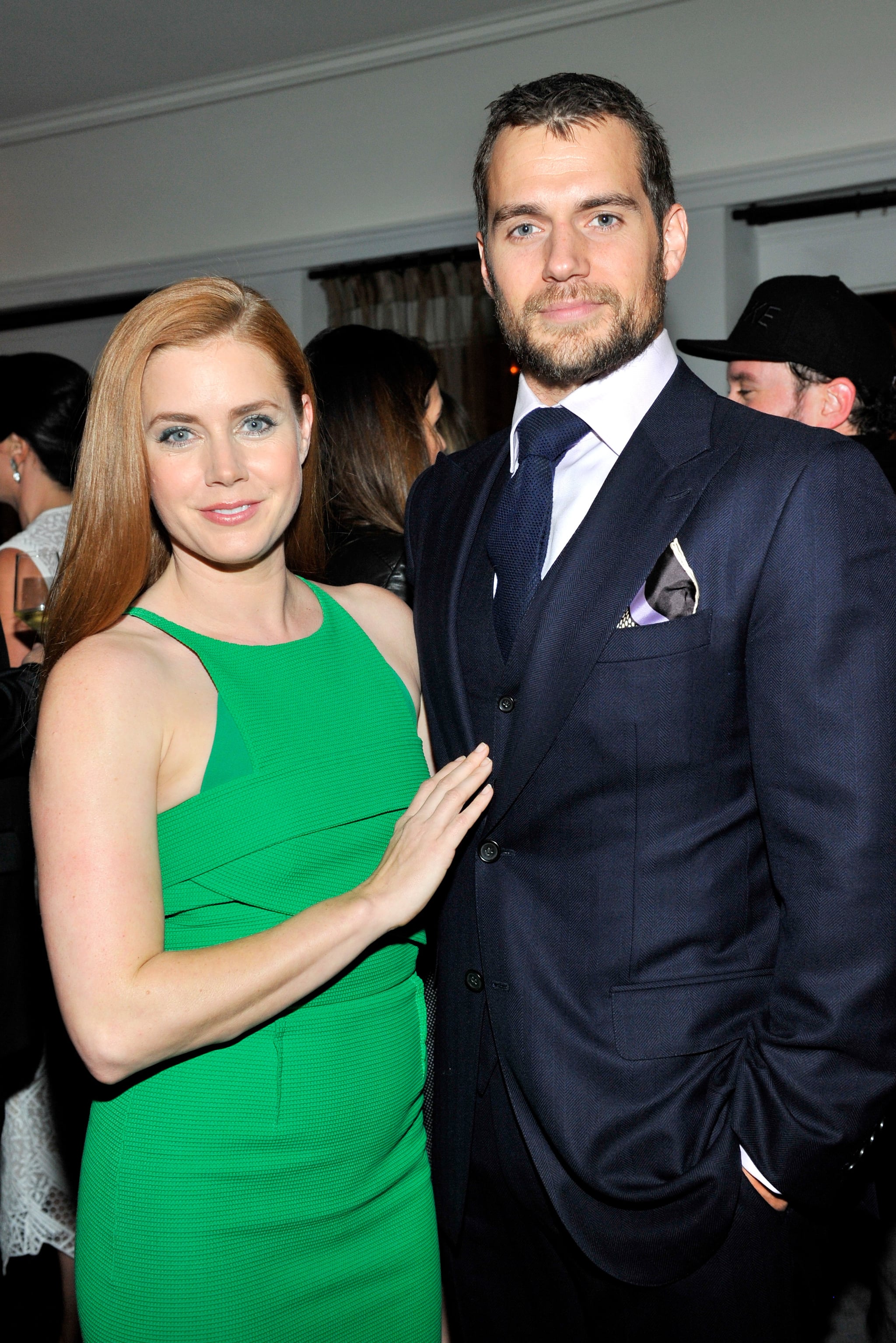 Both Adams and Cavill worked together in Man of Steel. Adams played his love interest in the movie. The actress has stated how much she likes the actor and enjoys working with him on several occasions!

ALSO READ: Here’s What We Know About Henry Cavill’s Arc in ‘Enola Holmes 2’

Unfortunately, Cavill is taken, but are you also crushing on him?