The history of the American dream traces back to the early 17th century when Puritan fathers first sailed to America, promising a better life. Not only did they guarantee new and corruption-free land, but also a liberated space for the diverse populace of the region. However, the west has suffered a lot, and seemingly it is still suffering in ways more than one. Not only politicians and citizens but the celebrities like Will Smith and Jada Pinkett Smith have constantly and boldly talked about the issue and how it affects the industry now and then. 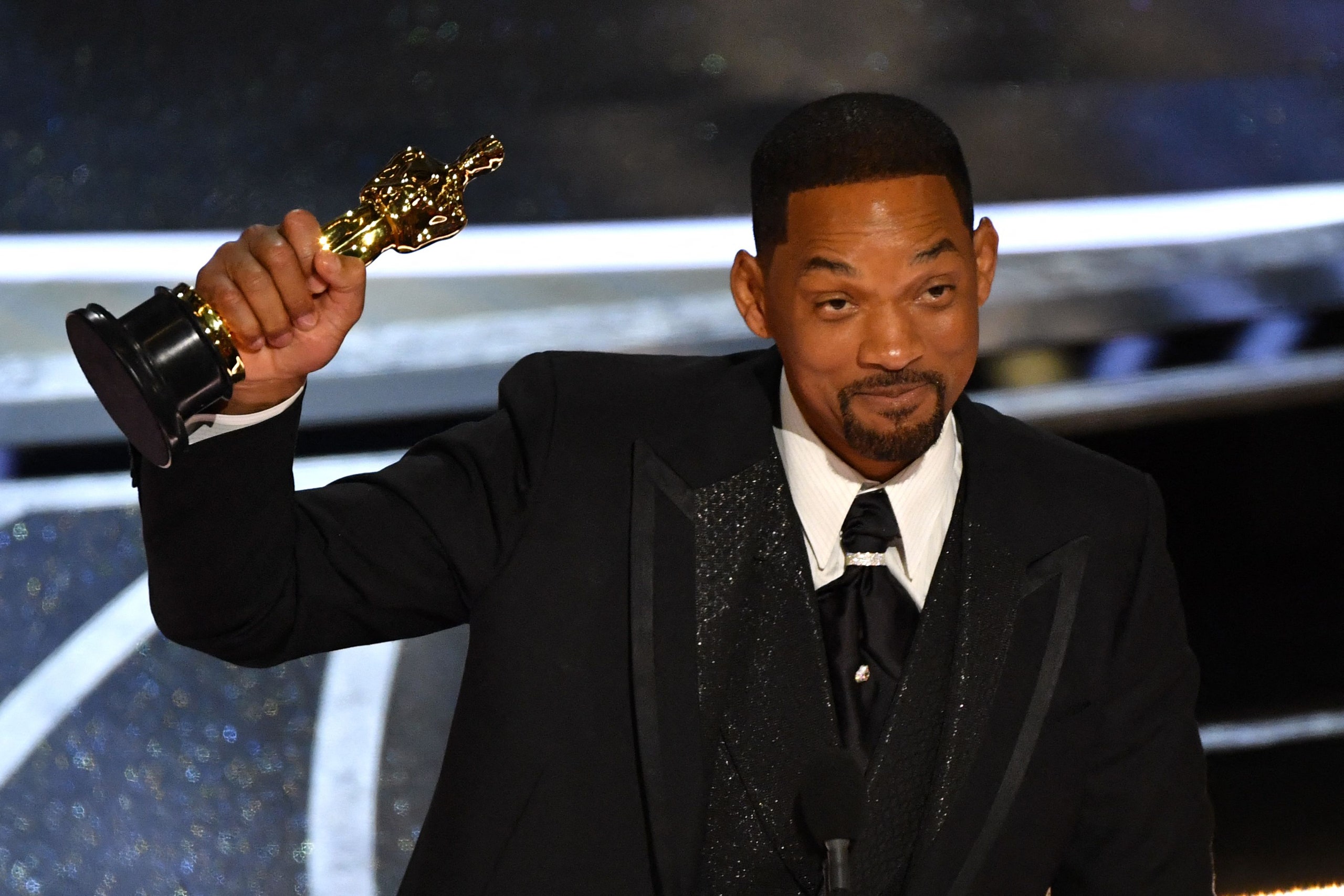 In 2016, much before the recent slap gate controversy happened, media persons invited the Fresh Prince in many interviews to share his insights on the process of nominations for the Academic Awards, especially if he were among the contenders. In one such discussion with ABC news, the King Richard actor talked about how all the challenges America was facing pertaining to its diverse population affected the 2016 Oscars.

The interviewer had mentioned how George Clooney acknowledged a decade ago that he thought “the Academy was doing better,” and asked about Smith’s opinion on it. To this, the 54-year-old American replied that not even once in the two times they nominated him for the Oscars, did he lose to a “white person.” He then said that, nonetheless, if we look at the nominations, it is going in the wrong direction.

The father of two further pointed out how the nominations reflect the Academy, the Academy the industry, and Hollywood the entire nation. According to him, that year’s nomination somehow portrayed a regressive slide and sided with racial and religious disharmony, a certain separatism that was seen in the entire America. The rapper-turned-actor, who did not even use profanity in his songs, does not want to leave behind such an industry and such a country for generations to come.

ALSO READ: This New Will Smith Edit by a Fan Will Leave You Rolling Over the Slapgate Incident All Over Again

Do you think there has been a lack of diversity in Oscar nominations recently? Feel free to share your thoughts in the comment section below.