The two years through the pandemic taught us a lot. These years helped us discover our hidden talents as well as gave us time to explore those we already had. Something similar was done by one of the most popular stars of the year, Sadie Sink. 2022 has been the year of Sadie. Not just that, the actress has also proven her worth by working in the critically acclaimed psychological drama The Whale with stars like Branden Fraser. But do you know what Sadie did during the pandemic? 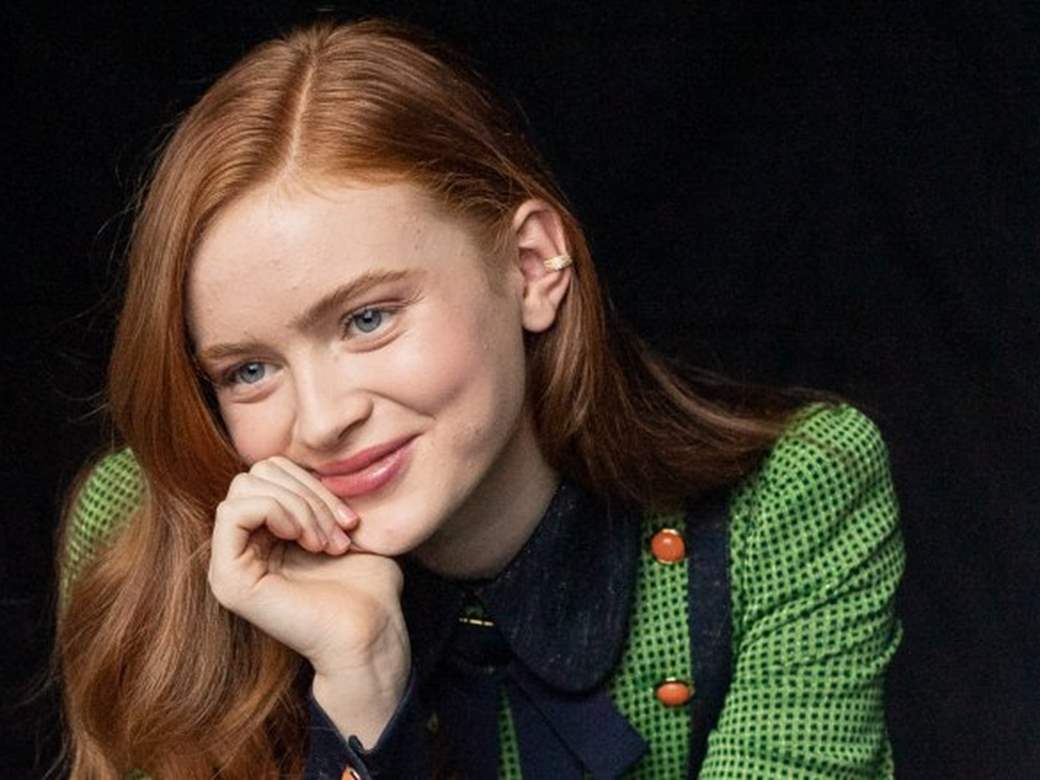 ALSO READ: Throwback to Sadie Sink Revealing One Place Where She Feels Empowered

To be fair who did not? But the places Sadie wanted to visit were inspired by a very special film. And there are two special connections to the film Sadie binged during the lockdown. The 20-year-old actress revealed that as soon as the lockdown uplifts, the two places that she wants to visit are Amsterdam and Greece. And the reason behind emphasizing Greece, Sink says, “I’ve been watching a lot of Mamma Mia.”

In her defense, the 2008 hit musical romance was shot at beautiful locations in Greece, particularly Skopelos island and Skiathos. The film stars Meryl Streep, Amanda Seyfried, and Pierce Brinson. And that is where the second connection jumps in. Speaking of Meryl Streep, Sadie was once compared to her by her costar Winona Ryder, who called her “the next Meryl Streep” according to E News. 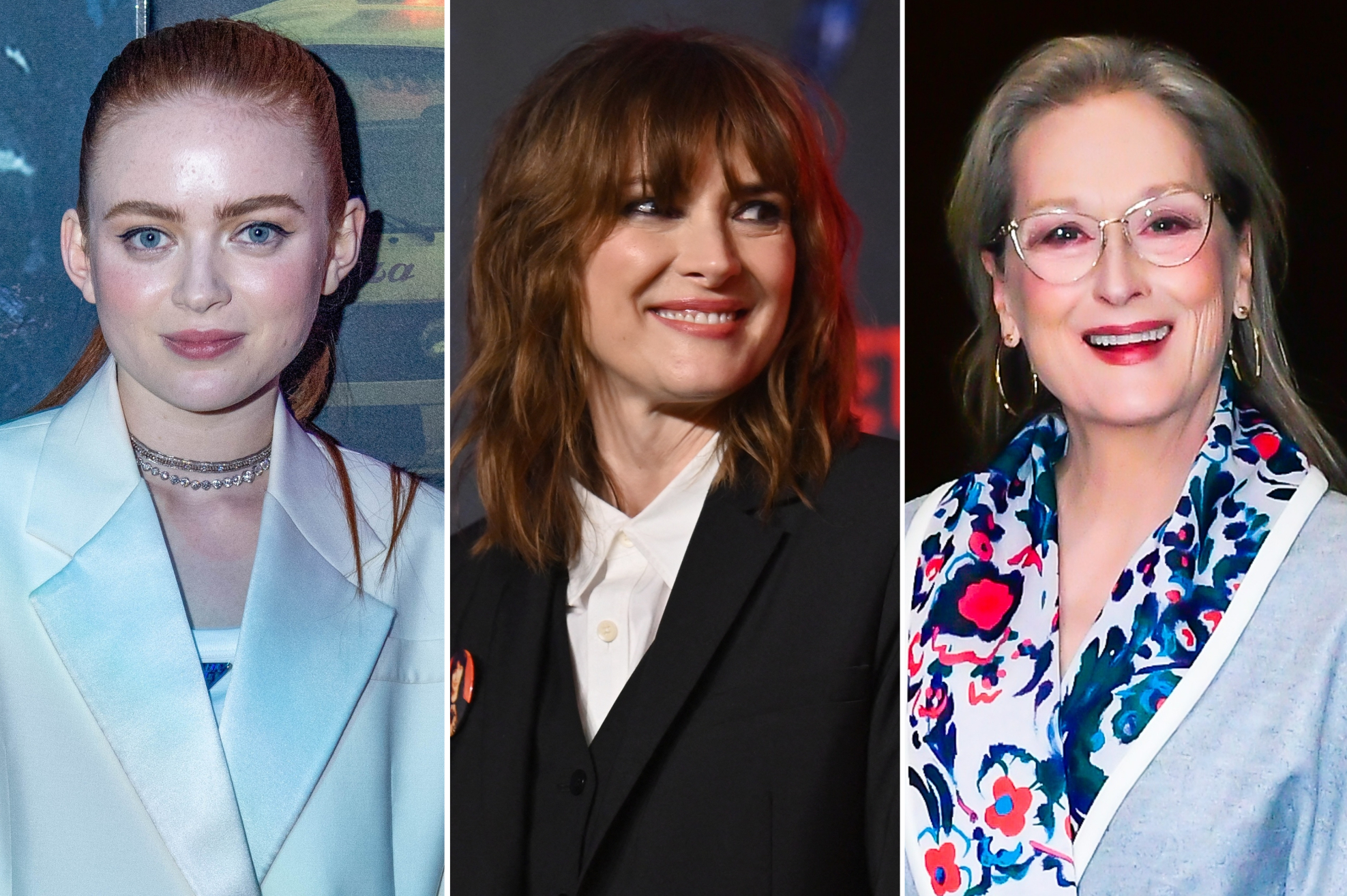 Despite this, Sadie Sink, like most of us, took upon a few hobbies. She did a lot of journaling which she did on an everyday basis. The best part is, she continued that even after returning to work after the pandemic. Sink also said that she was a very organized planner but learned to let things go and become more flexible. Like most of us, she has learned that nothing is definite and thought that it was a good lesson for her.

ALSO READ: When Sadie Sink revealed The Reason Why She Felt ‘little different’ From Majority of Her ‘Generation’

Tell us what you learned during the lockdown in the comments.