Happier Than Ever would certainly bring a tear or two to your eyes. It is not just an album; it is a literary emotion. The album captured the journey to the stardom of Billie Eilish and all the cracks and creases she faced in between. Now, if you have noticed, she shed a tear for the poster of one of its songs and the emotion was so natural that one could not figure out whether it was real or just an illusion.

Billie Eilish and her phenomenal music have taken over the world. At just 20 years old, Eilish is holding Grammys aka the most prestigious music awards as if they were cupcakes. All due to her unique lyrics and ability to connect to her audience, the majority of which belong to the Gen Z. Following the release of her debut song Ocean Eyes, the Bad Guy singer has remained permanent on the Billboard charts.

Her recent album, Happier Than Ever, is also no exception. And if you may have noticed, for the titular song, Eilish has had tears in her eyes. But were they real?

Is Billie Eilish shedding real tears in the Happier Than Ever song?

Talking about the album that captures her lifelong journey, the 20-year-old singer discussed if she cried for real in the song on heartbreak and rage with Mitch Churi. She said, “the plan was to have a beautiful Julie London-esque shot,” and the photographer suggested it would be great if you cry. So Eilish asked the team to roll the animated horse movie, Spirit, particularly the scene where they try to capture the horse, and the scene made her cry within no time. “That movie makes me go ball,” Eilish told the interviewer. 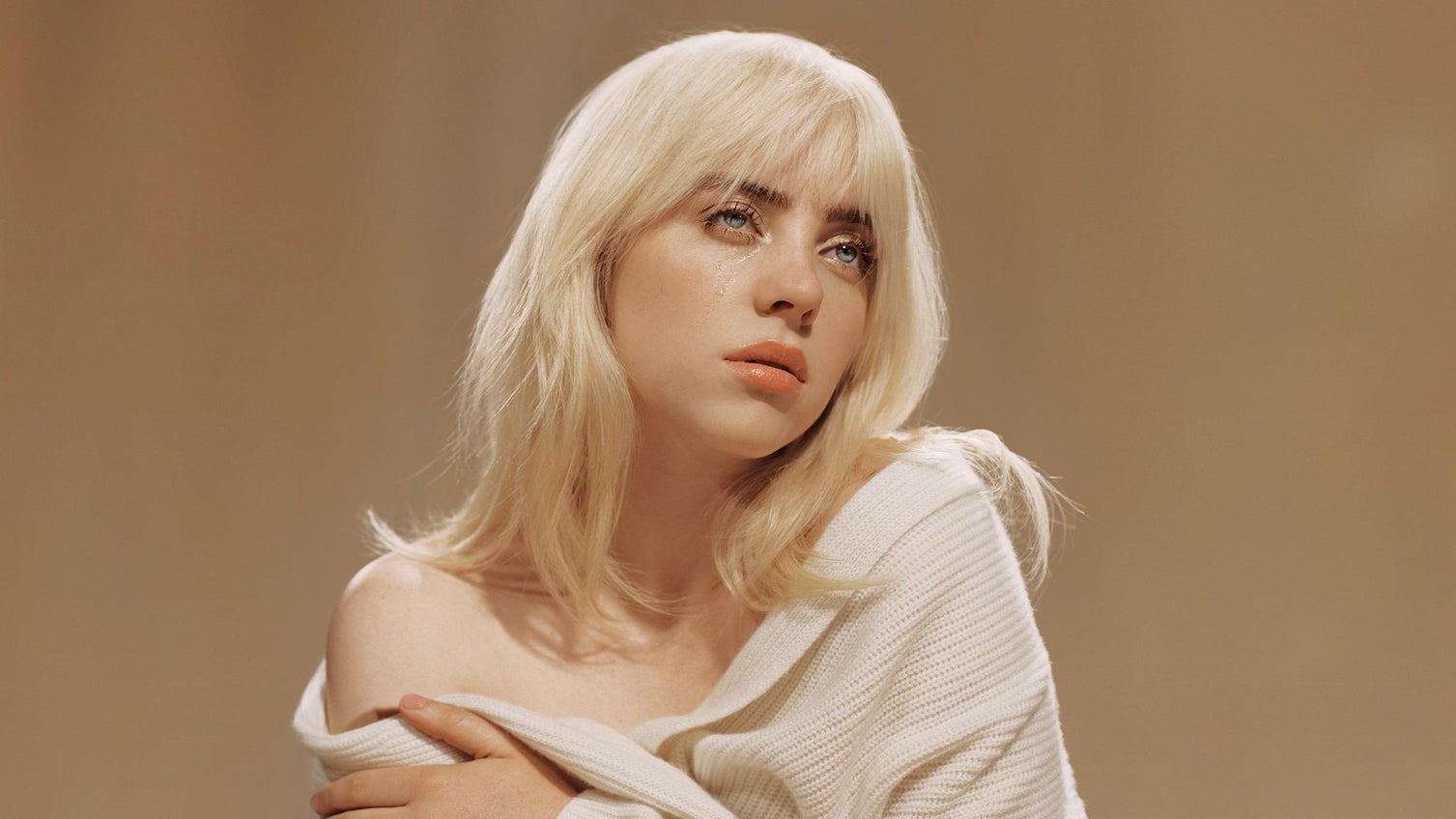 Notably, the title track of her penultimate album is about her hardest breakup. It begins as an acoustic breakup ballad, calling out an ex who made Eilish miserable: “I knew when I asked you to / Be cool about what I was tellin’ you / You’d do the opposite of what you said you’d do / And I’d end up more afraid.” Upon the second verse, the song evolves to bass strings, evoking frustration.

Could you connect to the song? Feel free to comment down below.