For an actor to play one of the iconic heroes in Marvel or DC is a dream come true. And when you get to star opposite one of the biggest stars, it just gets better. Such was the wish of The Winchester star Jensen Ackles. The CW mainstay had once expressed his wish to star opposite Henry Cavill.

Cavill helped DC to make a comeback in 2013 and established the DC universe with Man of Steel. Warner Bros had searched long and hard for their next Superman. And they were doing the same to find someone to take the torch from Nolan’s Batman, Christian Bale, back in 2013.

DC had not zeroed in on the next Batman yet and Ben Affleck had not put on the dark suit yet. Jensen Ackles was still starring in the CW’s hit show, Supernaturals. The actor during the comic con in 2013 had expressed his desire to don the suit and play the gray character opposite Henry Cavill. He was ready to take on the role of Bruce Wayne and make his dream come true.

“Any guy in his right mind would die to play Batman. It would be a dream come true. I won’t hold my breath,” he said. Jensen had previously voiced Red Hood in Batman: Under the Red Hood. 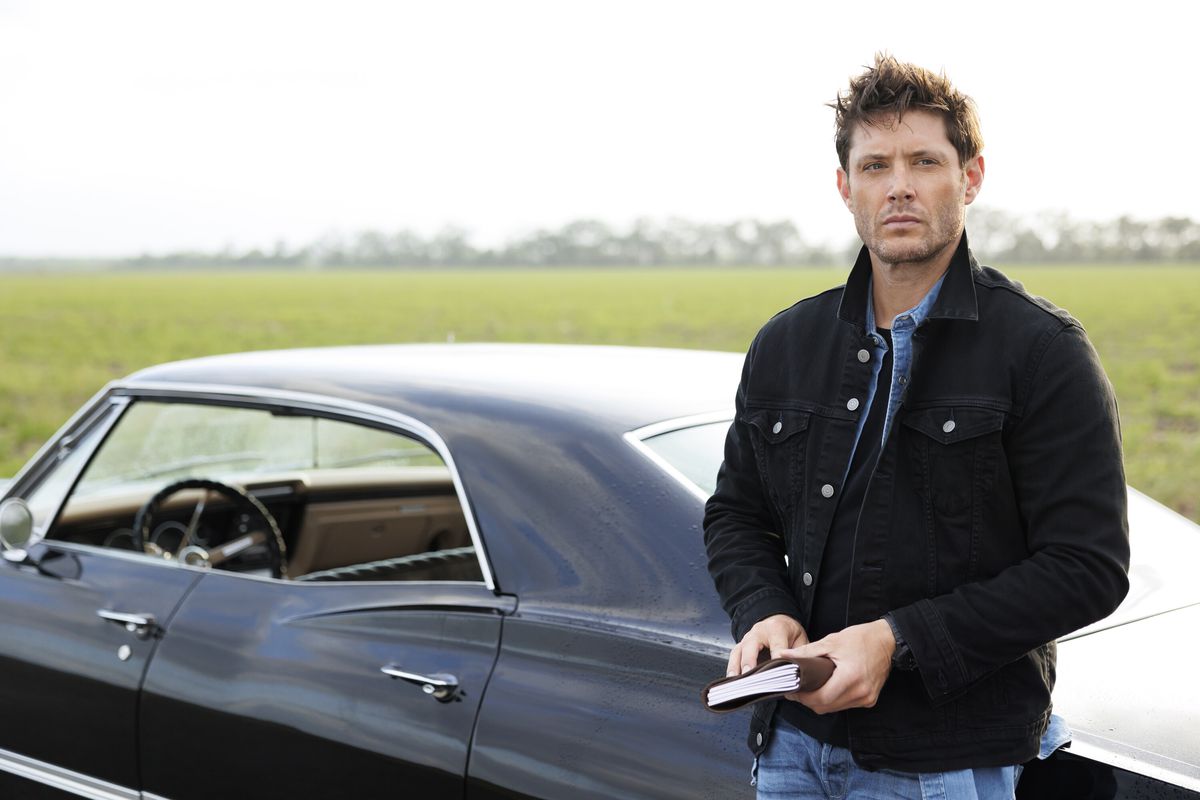 Sadly, however, Warner Bros chose to go with Ben instead. Affleck appeared as the masked vigilante for the first time in Batman V Superman: Dawn of Justice.

Although Cavill’s status in the DCU is not known, he is confirmed for a cameo in Black Adam. He also has other projects like The Witcher 3 and Enola Holmes 2 in the pipeline. On the other hand, Ackles is quite busy executive producing the prequel of Supernatural, The Winchester.

ALSO READ: “You would have enjoyed it, Henry”- Amy Adams Once Opened Up About Her Role in a Superman Project That Never Had Henry Cavill in It

Do you think Ackles would have made a better Batman than Affleck? Let us know your thoughts in the comments below!