It is not at all hidden that Bridgerton is one of the most awaited dramas on Netflix. Fans cannot keep calm for its new season to stream on the platform. But there is a surprise for the viewers as, along with the new love story, there will be new faces as well, as new cast members join Bridgerton season 3. Let us tell you who they are and what character they will be. 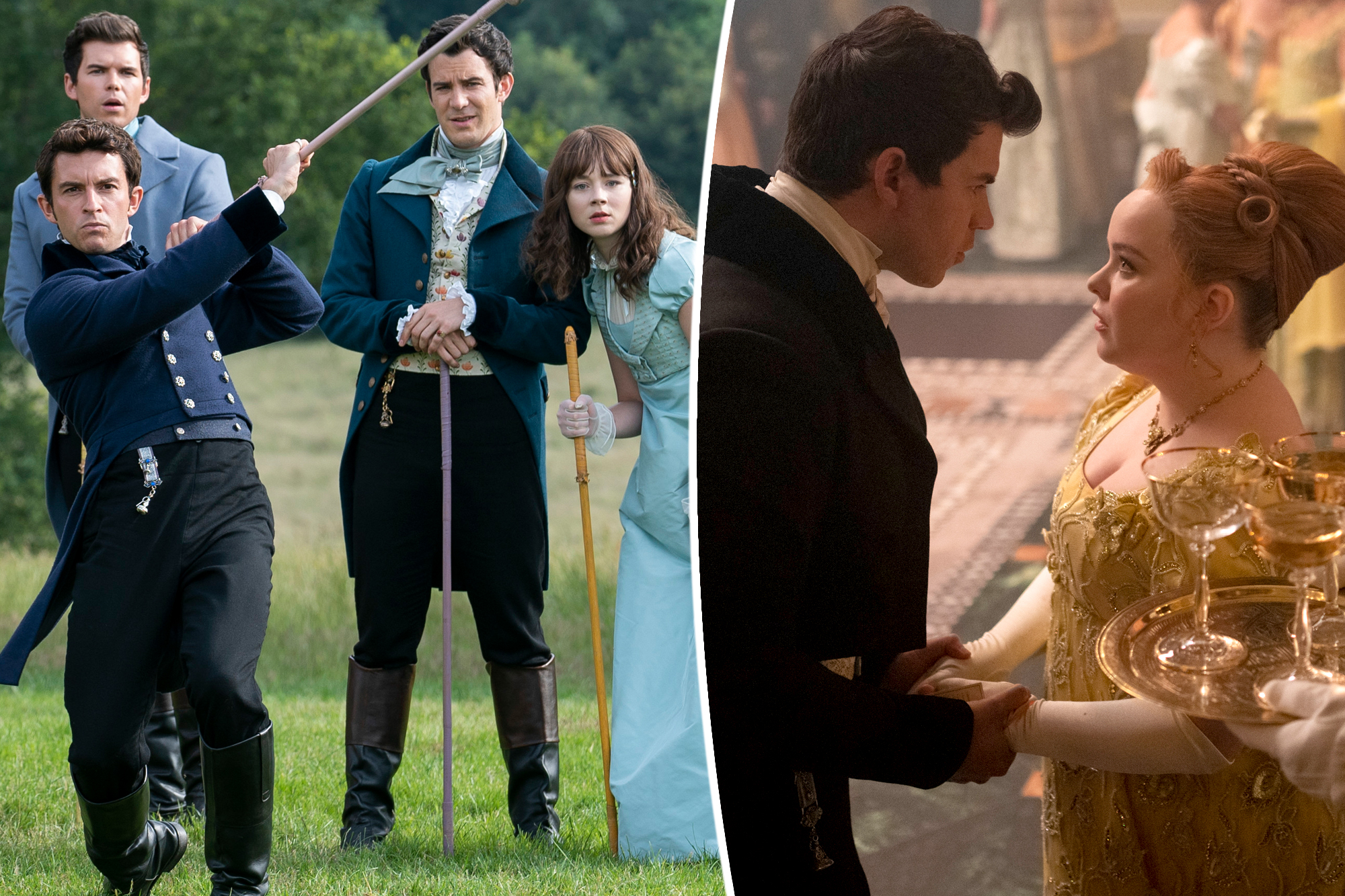 In the previous seasons, we have seen two different and some potential love stories. Lady Whistledown suggested that there will be a new season and a new story in the following wedding season. Now, at the end of season 2, Penelope Featherington has lost hopes that she and Colin Bridgerton will ever get together. But we all know that season 3 will exclusively focus on their story by introducing these new characters along the way.

Bridgerton season 3 will have THESE new faces

In season 1, we witnessed one of the toughest characters, the Duke of Hastings and The Gray Man star, Regé-Jean Page, getting softer and falling in love with the smart and beautiful Daphene Bridgerton. Then, in the second season, the Viscount Lord Anthony Bridgerton (Jonathan Bailey) fell in love with Katherine Sharma, played by the Sex Education star Simone Ashley, and we witnessed their sizzling story. And now, in this upcoming season, the plot will develop the story of Penelope and Colin. The original cast will be joined by new faces to tell Polin’s story. 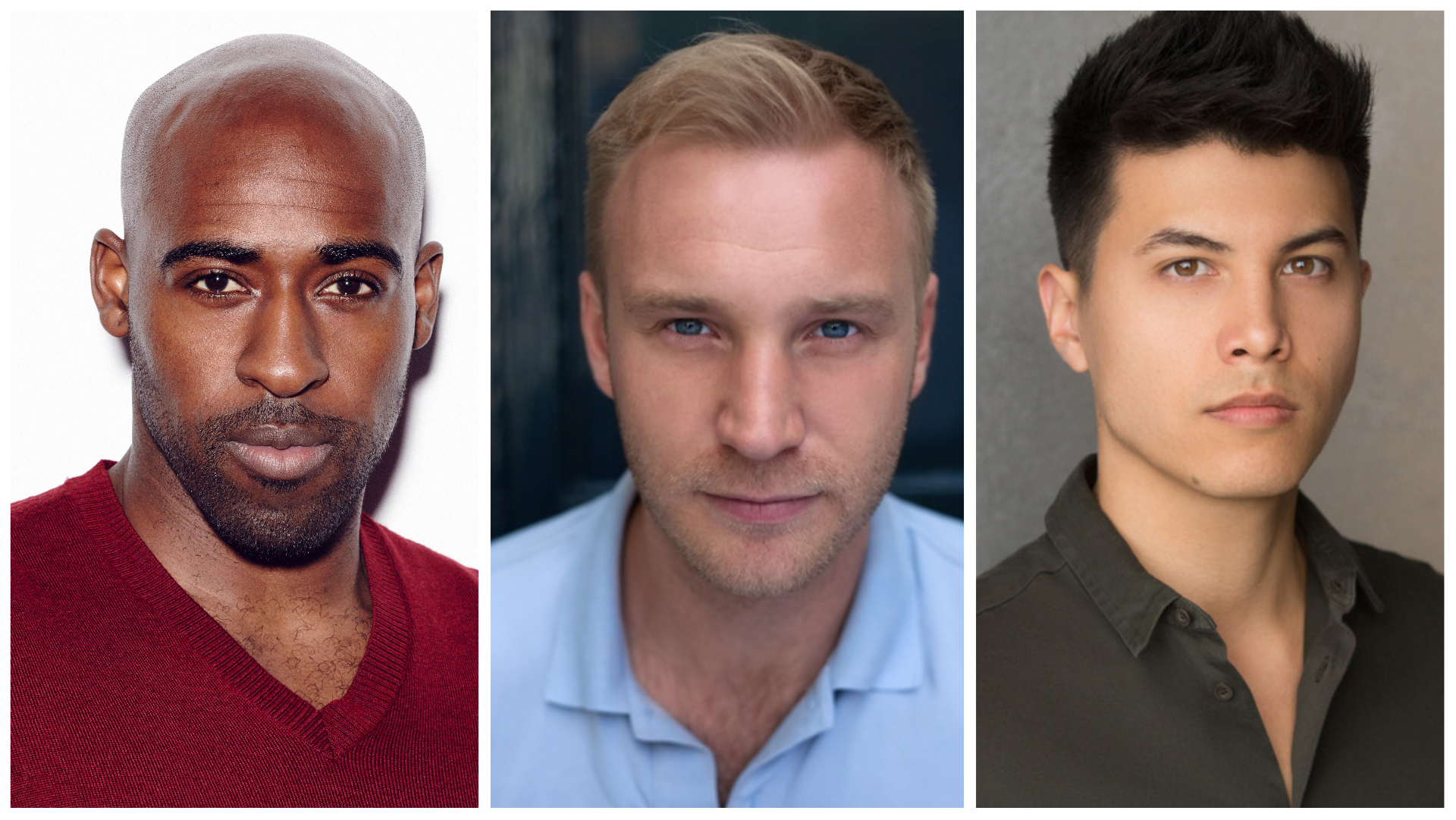 Daniel Francis, Sam Phillips, and James Phoon all joined the Regency era in England. Daniel Francis will play Anderson, who is a charismatic presence. He lights the room up as he enters it and gets noticed wherever he goes. Sam Philips, The Crown star, is going to be Lord Debling. He is a pleasant lord who has unusual interests. Lord Debling has wealth and a noble title to back up his peculiarities. In this season, he will not have any shortage of young women.

ALSO READ: ‘Bridgerton’ Showrunner Reveals How Much of Romance and S*x Will Make Up Season 3: “I think of Colin and Pen as…”

Even after traveling far away, Colin doesn’t realize that the only person who truly and genuinely cares about him is Penelope. Colin wants to win her friendship back, and thus, he promises Penelope that he’d help her find a companion. What will happen now? Is Colin going to realize that it’s him? How would that happen? We’re also waiting with so many questions for season 3 of Bridgerton.