No matter what the fans would see Henry Cavill in, they would always want to see him as the DC Comics’ powerful character, Superman. While fans are eagerly waiting for him to appear again as Superman, the DCEU is coming up with another movie starring The Rock as the lead. 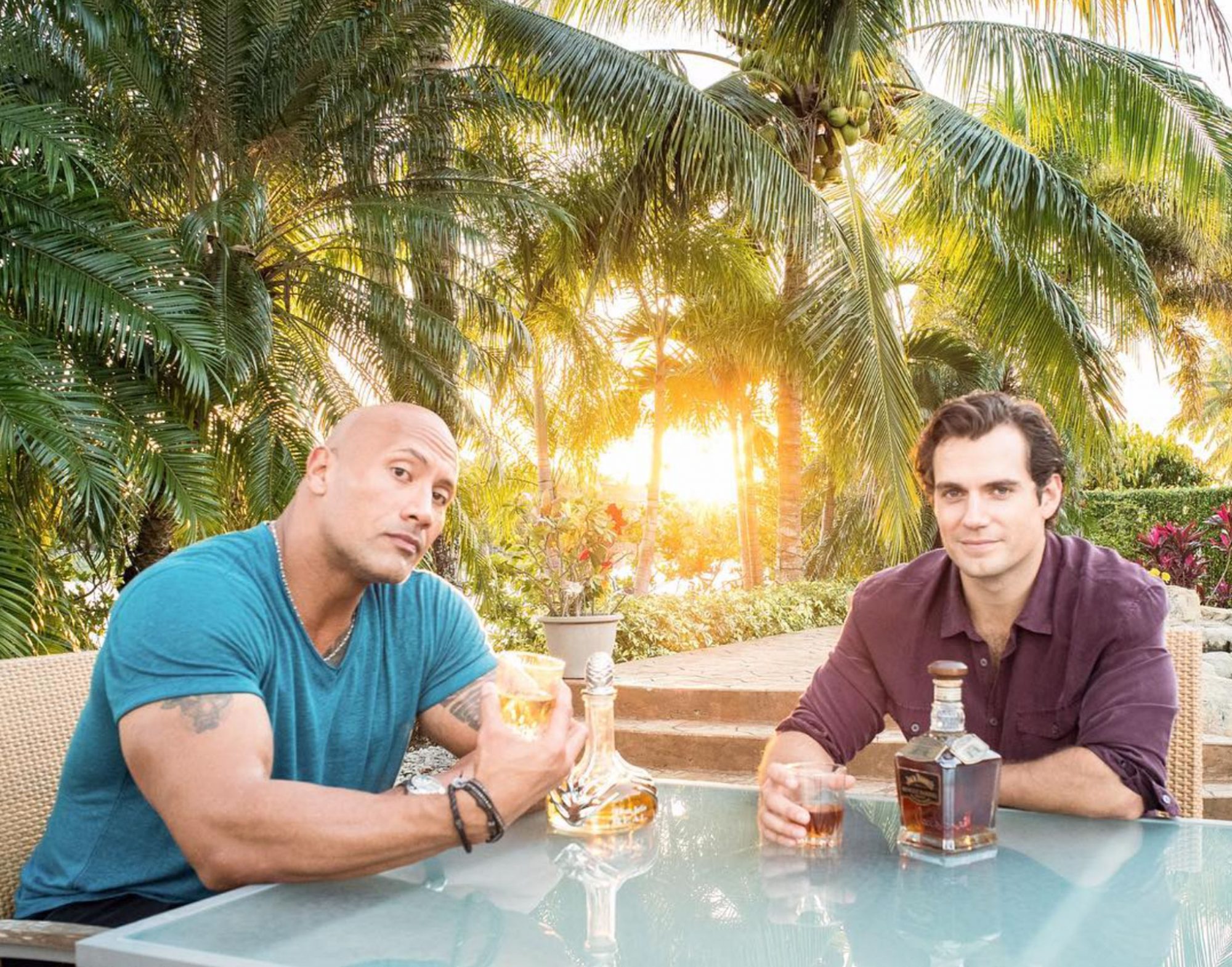 Black Adam will be Dwayne Johnson’s debut in the DCEU. Although some fans are excited about seeing him in the upcoming DC Comics movie, some are still hung over Henry Cavill’s return to the universe. Zack Snyder’s Justice League was the last movie viewers saw Cavill as Superman in. However, the end of 2019’s Shazam! as well as the Peacemaker finale saw the cameo from Superman, without any face, of course. With an upcoming movie, the internet is divided between Cavill’s cameo and the upcoming movie, Black Adam.

ALSO READ: “Superman and I have a lot in common”: When Henry Cavill Revealed How He Relates to His Superhero Character

Can the fans expect Henry Cavill in the Black Adam?

With Black Adam landing on the 21st of October in the theaters, KC Walsh teased the idea of The Witcher star’s return in this movie. The tweet included Dwayne Johnson’s still from the movie, with a dialogue between him and some other character as the caption of the post.

“There is no one is this planet that ca stop me”

“Good thing I’m not from this planet…” pic.twitter.com/037usYdJ8k

Excited, one fan commented jokingly and said, “Headless cameo LETS GOOOO,” representing the common sentiment among DC followers. Walsh, without giving out anything, simply wrote, “No.” This might be an indicator suggesting this movie would be more than what the fans saw in the cameo from 2019’s Shazam!.

Meanwhile, there will be four new DCEU films by the end of 2023 and there is still no news about Henry’s solo comeback as a superman.

Fans were excited to receive the news as a surprise at this year’s San Diego Comic-Con. Therefore, when that didn’t come through, DC fans couldn’t help but feel disappointed over the matter. While we are absolutely not sure about Warner Bros’s plan for Man of Steel, we cannot do anything but wait and watch for the update. Meanwhile, if the rumors of Cavill’s return to the universe via this movie are true, it would be extremely beneficial for the franchise as well because no matter how strong and apt Dwayne Johnson is for the role, the fans are certainly missing their Superman.

Do you also want to witness the return of your beloved Superman? Leave your thoughts in the comments below.