Netflix has its own and a big collection of documentaries of various genres. Among them, there’s this one is about a man who is one of a kind in hip hop music industry. Sean Combs, aka Puff Daddy‘s documentary film, is streaming on Netflix. Can’t Stop, Won’t Stop: A Bad Boy’s Stroy follows the artist’s label and much more. Let us find out more about the man and the movie.

Who is Sean Combs?

Sean Love Combs, who is famous by various names like Puff Daddy, P.Diddy, Diddy, or Puffy, is an American rapper, songwriter, record executive, and entrepreneur. Sean has worked as a talent director at Uptown Records. Then he founded his own record label named Bad Boy Records, in 1993. He has produced and polished artists like The Notorious B.I.G., Mary J. Blige, and Usher. 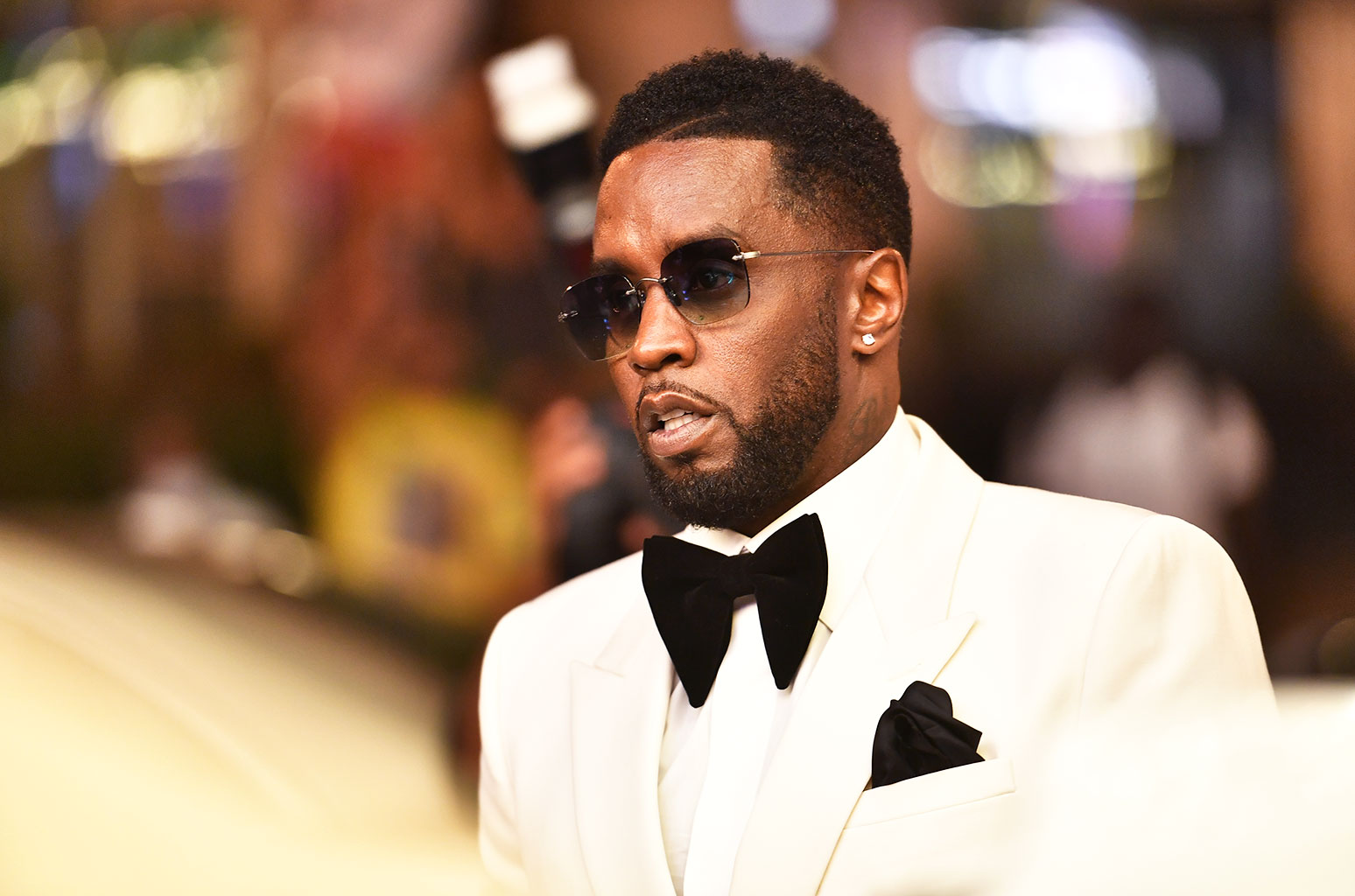 Sean has many prestigious awards to his name. His debut album No Way Out (1997) has been certified seven times platinum, followed by other hit albums.

What is Can’t Stop, Won’t Stop: A Bad Boy Story on Netflix about?

Can’t Stop, Won’t Stop: A Bad Boy Story, the documentary is about Diddy’s Bad Boy empire. Jay-Z also appeared in the movie to pay tribute to the man. “As a young black men in America, when he got that first $40 million check from Clive Davis, that made us say, ‘Oh, OK, we know our worth now,” said Hov and added that Sean has taken it to an aspirational level that no one had ever seen.

The director, Daniel Kaufman, also covers the history of the label to add more value to the flick. Diddy’s prideful maximalism is one of the themes of the movie. The documentary reminds us of some other flicks like Stop Making Sense or Shut Up, Play the Hits, etc. 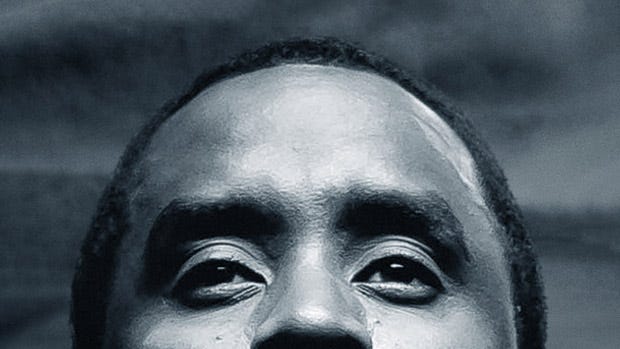 Even though Diddy hasn’t published artistic material in years now but he still manages to be in the headlines. Well, how he has earned this prestige and what his mantra is, are all there in the movie. However, the hidden story of the actual motivation to succeed is untold; the movie explores that as well. Bad Boy’s excessive commercial rise in the ’90s and the tragic death of the Notorious B.I.G. wounded and pushed Diddy to greater heights.

The ironic part of the movie is the concert lead. The second show was on Biggie’s birthday and the magnitude of the situation needs no explanation. Diddy is not satisfied with the drummer at the rehearsals and he reacts to it. He says that they are not a wedding band, and this is not a jazz festival. He indicates, “artists have really gone from Bad Boy to God – there’s really no in between.”

However, the way he expresses his frustrations and criticizes might all seem deliberately planned, but there is a sense of transparency as well. There are a few examples of him being transparent there in the movie. For instance, when he is laying shirtless and in pain when he is getting treatment for his shoulder. Then when Lil’ Kim asks him not to cry. They were talking about his life after Biggie. When Diddy calls his crew ‘gods’ in a speech, it seems like he’s trying to attain immortality.

Although the deeply human desire to achieve something greater is not the only good thing about the movie. The cinematographic skills of the director are also praiseworthy. As the spirit of the Bad Boy is reflected via Jay-Z, Diddy, Nas; the documentary is simply aesthetic in nature.

Have you watched this documentary yet? Watch it here and share your views with us.

“I don’t want to share my….” – Amber Rose Makes a Shocking Revelation About Her Relationship Status

Is ‘The Last of Us’ Available on Netflix? Where Can You Stream the Latest Sensational Show Featuring Pedro Pascal?

“We Have a Ghost” but He Is David Harbour, Netflix Drops Trailer of a Horror That’s Just Funny