We live in a world right now where extremely unexpected things are happening around us. While technology is moving ahead, so are the users. Recently, as we all know, one of the giant social media platforms, Twitter, has been taken over by Elon Musk. Although many celebrities are leaving the platform in protest, Ryan Reynolds may have joined the team recently. But is this the reason behind taking the step? 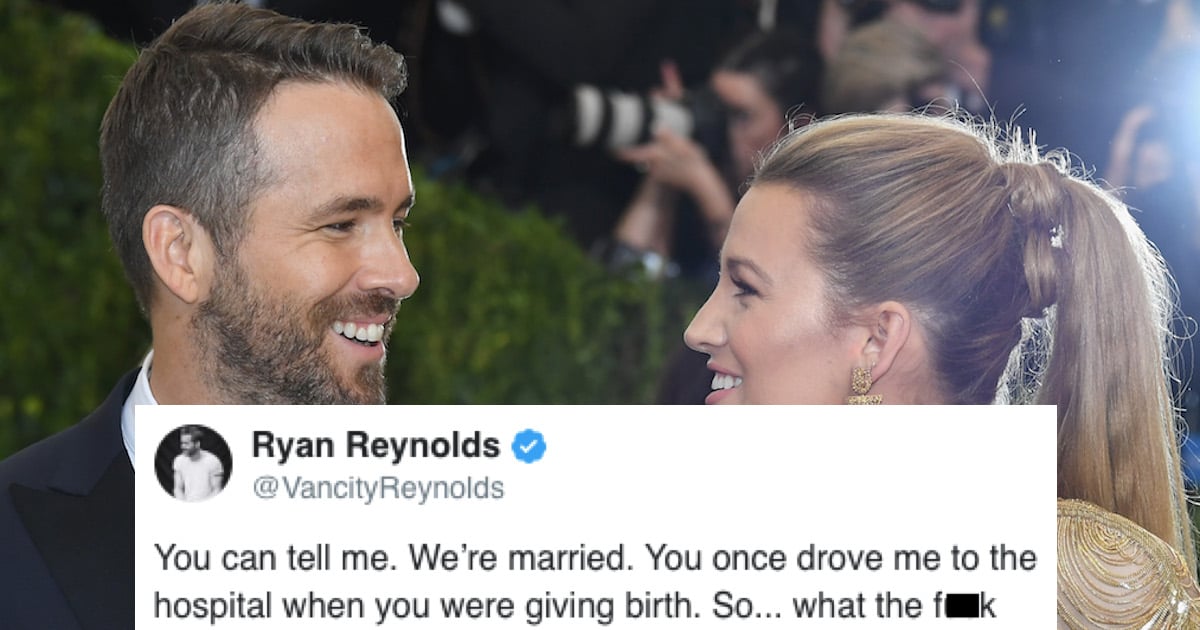 The Canadian-American actor has been using the platform for his profits for a long time now. He expresses his sense of humor, his excitement about his business ventures, and many more feelings via Twitter. He and his wife, Blake Lively, tease each other via this social media platform. But according to recent news, the Green Lantern actor has left the platform and joins another one. Let’s find out the reason here.

Social media has become a part of modern lives. One cannot live without at least one of them. While this is an important need of modern humans, Ryan Reynolds left Twitter as he joined Tumblr. As the world knows, Elon Musk is trying to conquer every possible field. However, recently, he has taken over Twitter. 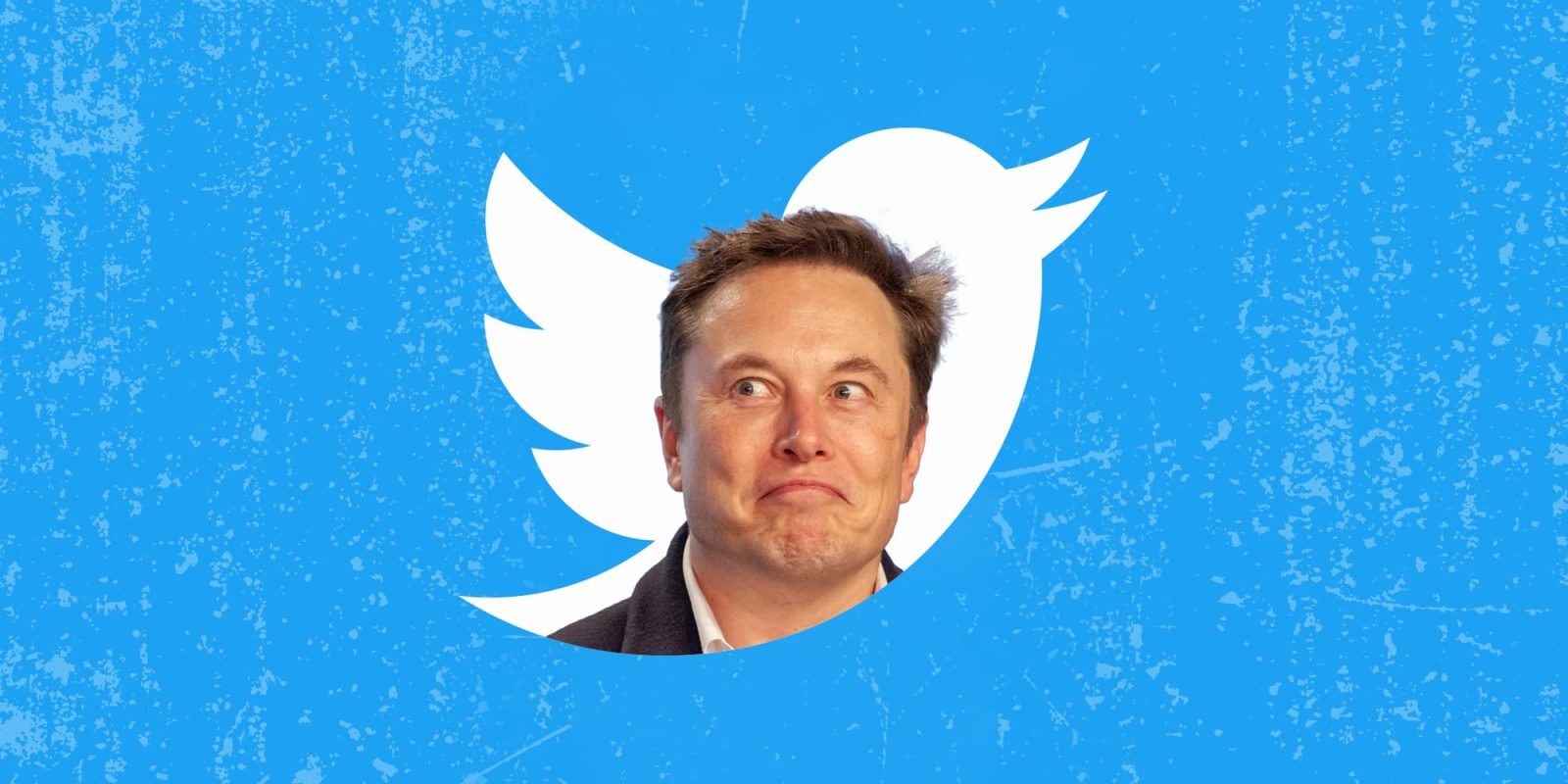 While the businessman welcomed back the rapper, Kanye West; other celebrities are leaving the platform. They all are protesting against Musk and the Deadpool actor also joins the army. By posting the Deadpool GIFs series on Tumblr, Reynolds announced his arrival on the platform. Does this mean the actor will drop the most expressive tool of his life and adapt to another one? No one is sure about the reason, though.

ALSO READ: “Don’t hug him…”- Rob McElhenney Left Jealous as Ryan Reynolds Gets Closer to Someone and It Is Not Even Blake Lively

Comparatively, his activities on Twitter have reduced from his previous uses. The actor only posted once this month for self-promotion. Well, let us see what he does with his Tumbler account and how he expresses himself there. Till then, let us know in the comment box your favorite Ryan Reynolds tweet, which made you laugh.