Plenty of celebrities have pledged their love for Kpop before. Emma Stone for instance was obsessed with the genre. Of course, once BTS and Blackpink exploded, they took the musical genre to a whole new level. New fans came flooding in and one of them happened to be Ryan Reynolds. But it was not the above-mentioned groups that attracted the Canadian. It was Stray Kids that converted him into a loyal fan.

And the Deadpool star remains a loyal fan if you are to take into account his countless interactions with the group and its leader Bang Chan. Now that Elon Musk’s takeover has driven him to Tumblr, the Aviation Gin has already adapted well to the platform. And yes he continues to fanboy even there!

Ryan Reynolds joined the platform a few days back and he has already started sharing content on his page. Most of his content is funny GIFs, but he recently shared a cute four-part GIF of Stray Kids’ Bang Chan playing with a puppy. It’s from his recent interview with puppies. The father of three reblogged the post complete with a caption that says, “This is my happy place. My head just exploded. This is so damn adorable and now my brains are on the floor.”

Stray Kids’ Kingdom Legendary War performance kicked off the whole thing. Ryan saw their Deadpool inspired performance on the show, and he was mind blown. After that, he has spoken about his love for the group at every chance he got. 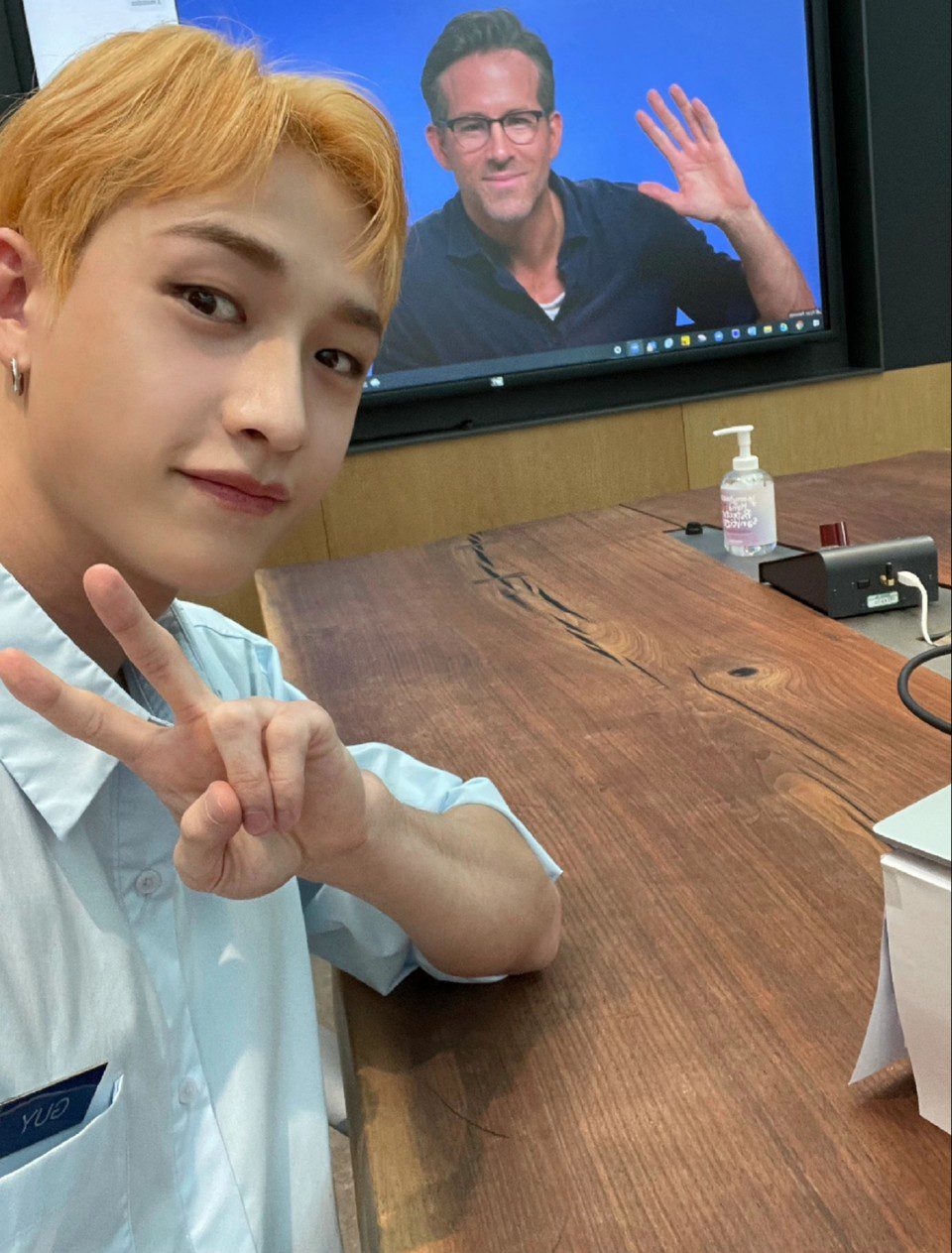 He even sent Bang Chan a personal gift and invited him to Free Guy’s premiere. 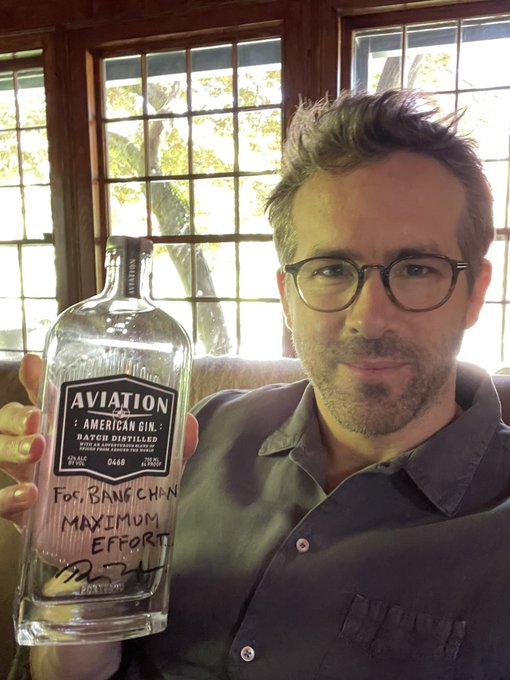 That’s not all, he participated in Stays Selca day as well, solidifying his status as a mega fan. That’s a special day for the stray kids fans when they post their selfies. He posted it to the background music of their song Red Lights.

HELP RYAN REYNOLDS IG STORY 😭😭😭 he posted a pic of himself with red lights as the music 😭😭😂 pic.twitter.com/WyHXeUb2CQ

On the day of Bang’s birthday, Ryan made the maximum effort to wish him by posting a hilarious reel.

ALSO READ: Ryan Reynolds’ Deadpool Rumored to Have a Cameo in the New MCU Spiderman Trilogy

Ryan has truly set the standards for Strays high. If you can’t do it like it Ryan, are you really a fan?