Henry Cavill’s career may have started off rocky, but his perseverance has earned him the enormous success that he now enjoys. By nailing the roles of Superman, Geralt, and now Sherlock Holmes, he has definitely proven his worth. But there are times when actors regret letting some opportunities go, which later turn out to be huge successes. Well, that is not the case with Henry Cavill. A few years back, Cavill was offered a role with Dakota Johnson, which he refused to do. Despite the fact that the film was a huge success, there is one thing he may not be regretting after the actress’ revelations in June of this year.

ALSO READ: When Henry Cavill Broke Millions of Heart by Joking About a Major Role

Which is the role that Henry Cavill might not regret doing?

The film that was offered to Cavill was the blockbuster Fifty Shades of Grey franchise. The film completed 7 years of its first part release in June, and Dakota spoke to Vanity Fair about it. Despite the tremendous success she got from doing this role, the “psychotic” making of the film will always be a traumatic experience for Johnson. 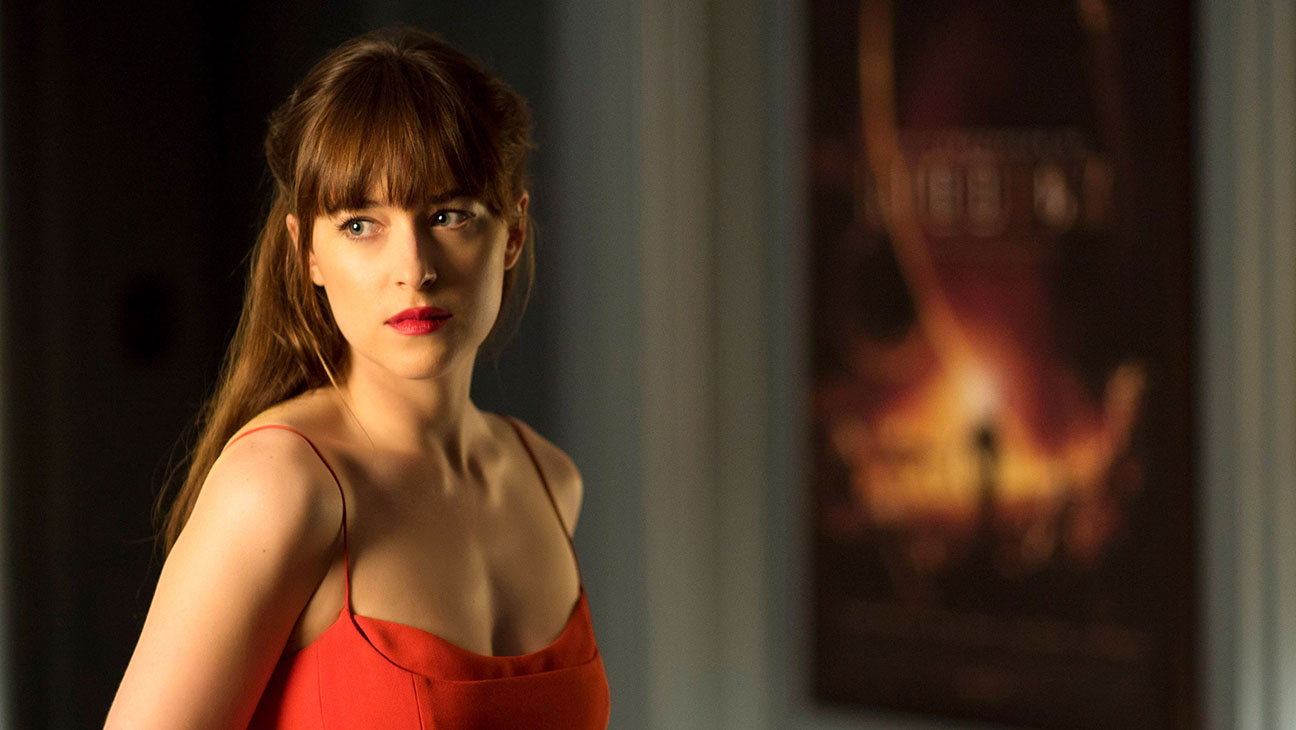 She added, “There were a lot of different disagreements.” She also mentioned that it became difficult for her when the original star Charlie Hunnam left the film. However, later Jamie Dornan joined and we know how the film turned out to be. But given the disagreements on the set, and how crazy it made the stars, it is great that Henry Cavill never signed up for it.

She said that the version of the film she did was what not what she signed up for. The actress mentioned that the author of the book, on which the film is based, E. L. James, had a lot of control over the making of the film. She asked for certain things to happen, which interrupted the creative liberty of the director. Dakota said that she did not want to do the inner monologue in the film, as she thought that it was way too cheesy and that it was a “battle” for her. 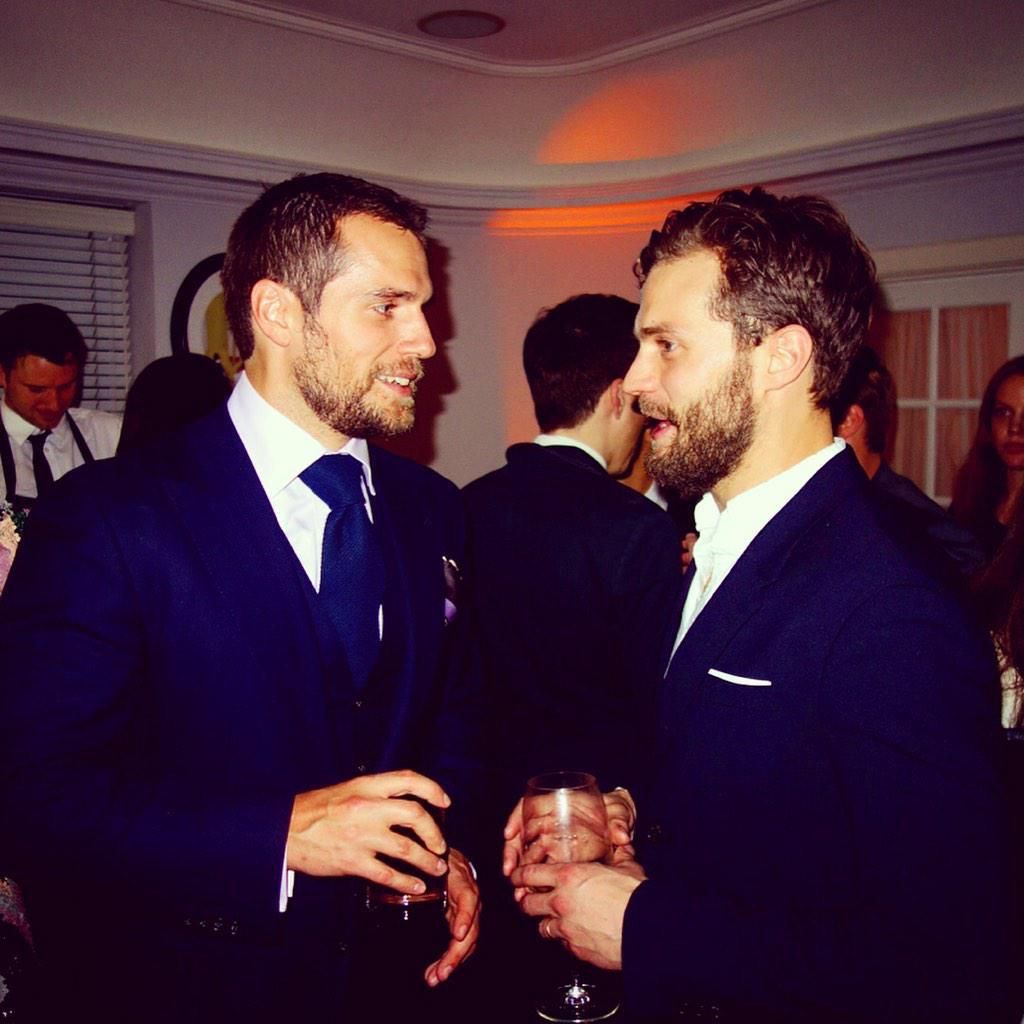 However, she added that the inner monologue that she performed for the audition gave her the feeling that the film was going to be really special. Well, the film really was special, but given the cost, she had to pay, do you think Cavill would have done it?