Having your own house, starting a family, and having a stable job, all these with a happy way of living, means being a successful human. By working hard, you can achieve all these things. And this entire notion forms the basis of the American dream. This man achieved all these things. He even became the president of the United States of America. The Netflix documentary about Donald Trump shows this journey of the American dream.

Netflix has a huge collection of various documentaries, and the recent one is about the ex-President of the United States of America, Mr. Donald Trump. The documentary tells the story of modern America via the life of Trump. It is a 4-part British television documentary series. The documentary explores the journey of Trump throughout the 5 decades, his public persona, and his career path, which led him to be the president of the country.

Trump: An American Dream shares the real footage and interviews with early employees of The Trump Organization. It also explores his business and personal relationship with his first wife, Ivana Trump. Though few of you would be aware, the documentary also examines Trump’s alliances with Roger Stone and Roy Cohn.

The four-part documentary explores the rise and fall of Donald Trump. The first part is about how he raised in the real estate business in the ’70s. Then, the second part explores his casino-fueled stardom in the ’80s. The third part exposes his fall and his financial ruins in the ’90s, while the last part is about his political ambitions and the reality show stardom of the last two decades. 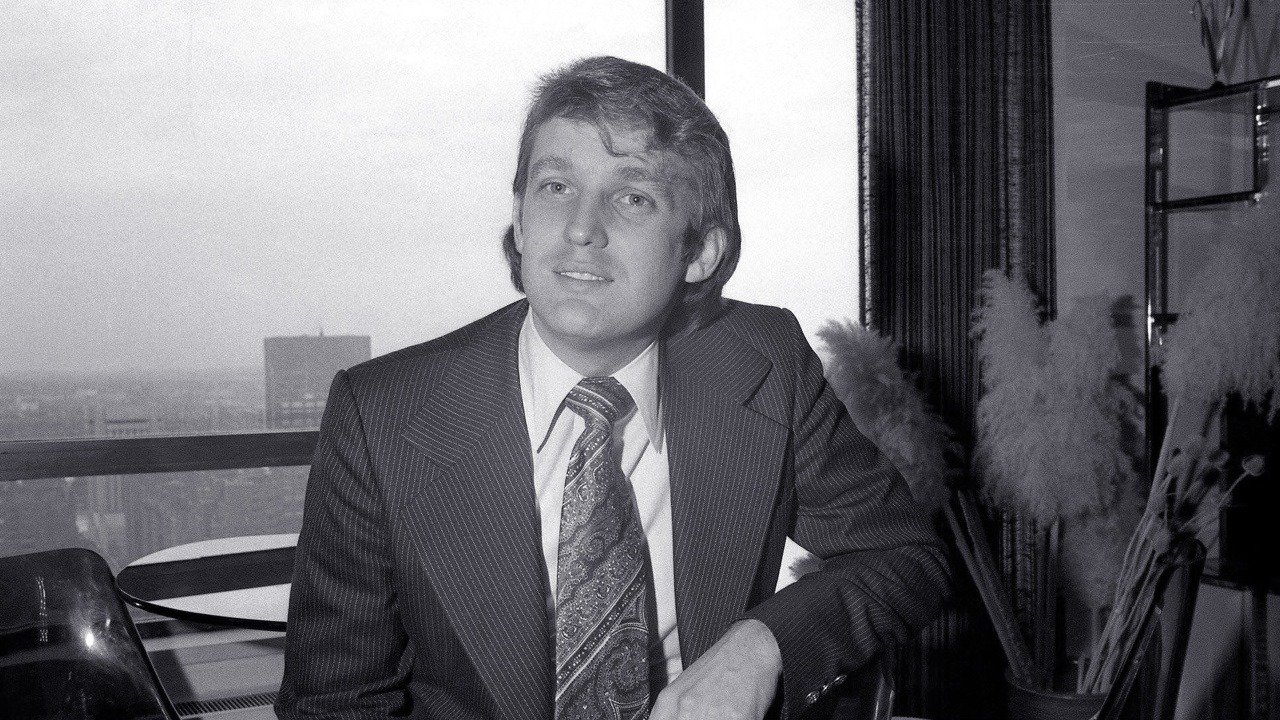 What is interesting in the whole documentary is that throughout every part, Trump is just the same. Obsessed with wealth, power, and self-promotion, however, Trump never changes. The documentary is full of surprises, though. Many of you would learn things about him you never thought about. Many journalists have covered his story all these years. However, the basic behaviors of Trump stay the same in all these coverages. Dean Barkley describes Trump and tells how they got the publicity. He says, “He wasn’t interested in particular issues. He was just interested in becoming president.”

ALSO READ: Who Is the ‘Girl in the Picture’ and What Is the Nightmarish Mystery in the Netflix True-Crime Documentary

Well, he became one, even though people still don’t understand how it happened. The documentary exposes the American dream that only the ex-President of the United States has lived. Therefore, it is worth watching once to explore and understand Trump. So, have you watched this documentary on Netflix?