Millie Bobby Brown has changed her avatar yet again. The Stranger Things fame is almost like a mutant, transforming from one avatar to another for the vast range of roles she has been exploring. Seeing her commitment to playing Eleven in the sci-fi series only adds to the excitement for her upcoming project, Electric State. 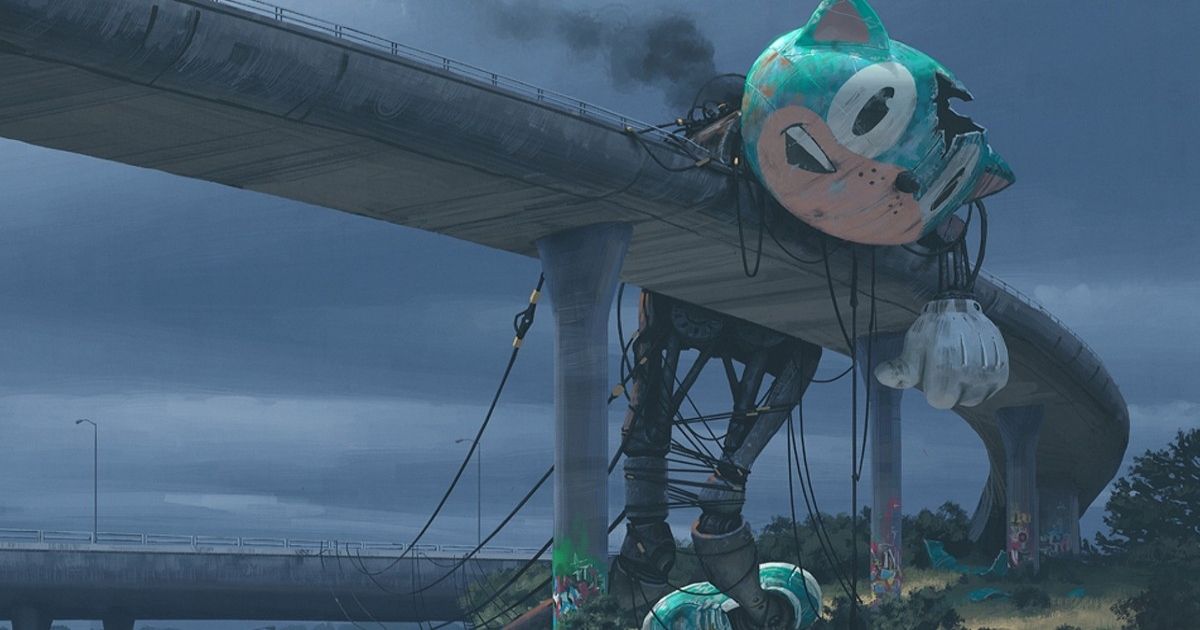 The actress has mastered the art of becoming one with whatever character she plays. The now 18-year-old was only 12 when she shaved her head to play Jane Hopper AKA Eleven. Thereon the British actress began growing her hair or wearing wigs for other roles.

Millie Bobby Brown was recently spotted on the shoots of her next big project. As per a Twitter post, the actress is seen in full action, filming for Electric State in an all-new look. On the page name, Milliesbiebs uploaded a collage of the actress’s photos along with a short clip from the movie’s set. You can see her wearing a blue jacket and pants, with lustrous long blonde hair, and a beanie cap in one pic as she holds on to a bicycle. The 19-second clip covered by DailyMail has received more than 26k views so far, showing the cameras roll as Millie walks in her character.

millie bobby brown as michelle in the electric state pic.twitter.com/TujfCkoei8

She will be playing the lead character. Jurassic Park actor Chris Pratt will also be among the main cast members. We will also see Stanley Tucci, Michelle Yeoh, and Jason Alexander in the film. The Netflix original movie Electric State will have direction by MCU’s Anthony and Joe Russo, based in the 90s. With the talented Christopher Markus and Stephen McFeely as their writers, who will based their screenplay on author Simon Stålenhag’s novel of the same name.

ALSO READ: Where Is ‘The Electric State’ Starring Millie Bobby Brown Being Filmed?

The plot follows an orphaned girl exploring a dystopian world, West of the USA, with the company of a strange but friendly yellow robot. Meanwhile, Brown’s next film Enola Holmes 2 will be hitting on the streaming platform on 4th November 2022 which will show the English actress in her original accent. Are you excited about it? Let us know in the comments.

“Trying to put me in prison”- Kanye West, Who Already Has to Pay Thousands to Kim Kardashian, Opens Up About Millions of Dollars He Owes to IRS