The most sought-after actress in the entire industry, Millie Bobby Brown, has been working hard to achieve everything she has today for over a decade now. Known for her breakthrough role as. Eleven in Netflix’s flagship show, Stranger Things, MBB has achieved a lot at the tender age of eighteen. Perhaps calling her just talented would be an understatement, given that she also has a company of her own, Florence by Mills. Despite being in the cosmetic industry, the actress doesn’t prefer wearing too much of it. 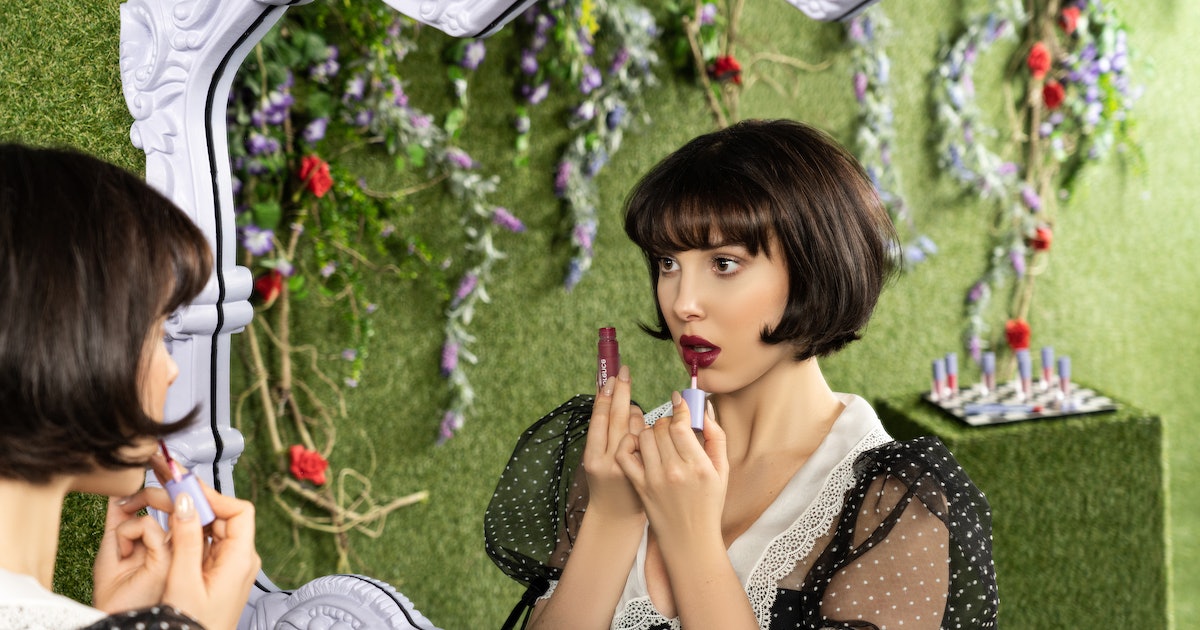 Despite having a busy schedule, the young entrepreneur has successfully found a work-life balance and has her priorities sorted. Among many other things, Brown highly prefers applying the least make-up and doesn’t shy away from showing her bare skin. In a recent interview, she shares her daily routine.

Apparently, in a discussion about inner beauty and outer glow with Marie Claire, the Enola Holmes character alum talked about her makeup preferences on a daily basis. The 18-year-old actress chooses to start off her day with as minimal make-up as she can. She further stated she likes a “glowy, fresh look- very minimal.” Brown also said, “You don’t need to cover your whole face. You’re beautiful as you are.”

Although Millie Bobby Brown, the owner of a flourishing beauty line, wasn’t comfortable in her skin earlier. However, her company’s cosmetic products have seemingly empowered the youth icon to carry her flaws. Florence by Mills has given her tools, after which Millie doesn’t mind leaving out a pimple or two as it is. 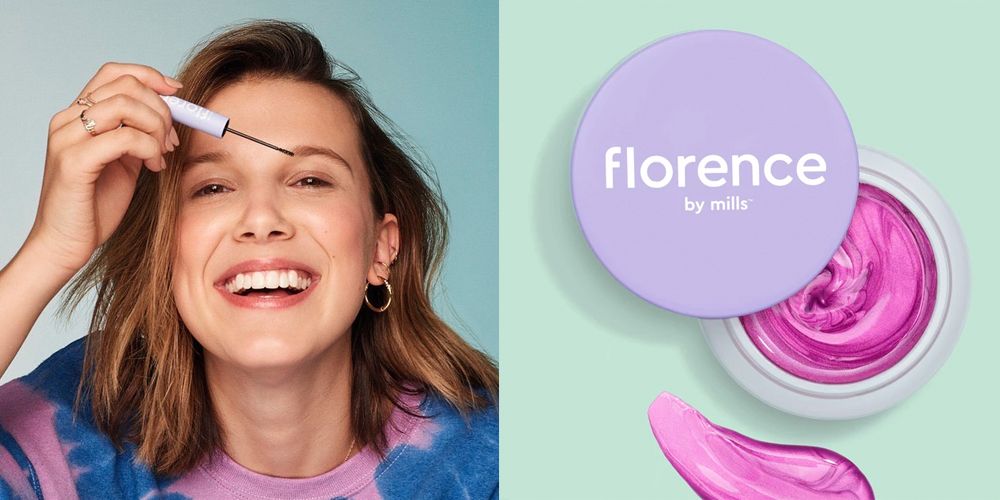 Notably, her daily make-up routine includes applying cream blush, and “out of this world” bronzer, which she puts on her cheeks. She would then go on to apply some wax mascara on her eyes, a tit-bit of concealer, and the color-correcting powder offered by her brand. These are her favorite make-up products and Brown carries them with her everywhere she goes.

ALSO READ: ‘I just have to do it in my face:’ Young Millie Bobby Brown Once Spoke About How She Works With Emotions on Screen

What are your thoughts about Brown’s minimal make-up strategy? Are you inspired by it? Also, what is your daily skin-care routine? Do let us know in the comment section below.