When you are acting, you have to get out of your comfort zone and do what the scene requires. But when the actor is young and in his/her starting phase of career, a little help is always required. Well, this is what young Millie Bobby Brown did when she started with the fan-favorite show, Stranger Things. Her character was more complex than others. Therefore, she had to learn how to play with emotions. How did she do it? 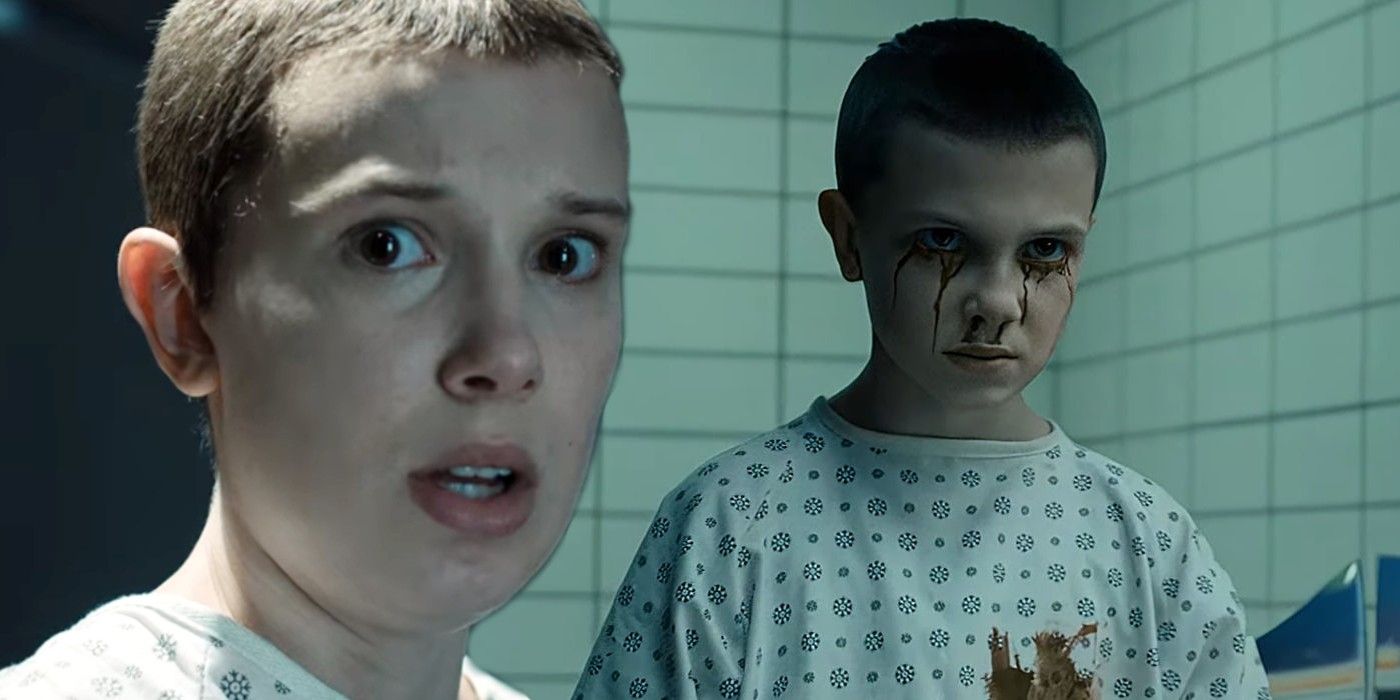 Sometimes only actions are enough to convey what words cannot do. Mostly in movies or shows, to portray an intense situation, the director wants the characters to convey it without words. For instance, any romantic moments, anger, sadness, and so forth, can be extremely effectively portrayed without a single word. In Stranger Things, Millie had to do something like that and she didn’t know how to do it. This is what she did to learn how to handle emotions.

Millie Bobby Brown learned to play with her emotions

For an actor, one of the hardest things to do is to transition from one emotion to another. However, sometimes, if an actor plays an intense role for a certain period, he/she might need external help to get out of the character. Therefore, to not let that happen to them, they must know the right techniques. When Millie started as Eleven, she didn’t know how to handle her emotions or transition from one to another. So, she asked for help from others. Here, she shares her own experience.

It is very easy to say if the character is sad just by stating it. But to express it without words is difficult. But with Millie, as she revealed, “I have to just do it in my face.” Well, the character becomes the actor, and vice versa. But once she gets the hang of it, it’s easier to just do it. Sometimes, she asks the director to help her with handling her emotions. Other times, she would ask her co-star, Winona, as she would teach her various techniques.

ALSO READ: Did You Know Millie Bobby Brown Played an 80-Year-Old When She Was Just 9?

This is how the actor learned to play with her emotions and now it is easier for her to get out of one and enter another. Have you noticed how young Millie plays the character of Eleven with ease? If you haven’t, watch her here and let us know your favorite Eleven moments from the show.