When they say this is the Millie Bobby Brown era, they probably aren’t even exaggerating. It’s been 6 years now since we first saw a little child with telekinetic powers and absolutely fell in love. Yes, we are indeed talking about her role as Eleven in Stranger Things. And ever since, the admiration for the actress has only increased. Bagging roles in movies such as Enola Holmes and Godzilla, she has become a household name of our times. Well, a beautiful actress with a rather sharp intellect and aspirations to be a successful actress at such a small age deserves nothing less.

But why such endearments and felicitations for the Enola Holmes actress right now? That’s because the multiple award nominee has flattered us yet again. Apparently, the salaries of Hollywood’s biggest stars in 2022 are revealed and MBB’s credits have left us wide-eyed. Although agent Ethan Hunt banked on himself as sources estimate that Tom Cruise will net $100 million or more from ticket sales of his still blockbuster movie, Top Gun: Maverick. It is the young English actress who has caught our attention, as she out earns one of the prominent actors in the industry.

Millie Bobby Brown races ahead of Robert Downey Jr. in terms of their salary

We knew that the now teenage actress will achieve heights when the news came around that Enola Holmes is getting a sequel. Playing the titular character, MBB tells the tale of the youngest sibling in the Holmes family. Although she had been transfixing the Stranger Things audience, her performance in the movie was a big revelation even to them. One could easily imagine a young Keira Knightley crossed with Phoebe Waller-Bridge, as Brown transcends a wholesome tomboyish aura. 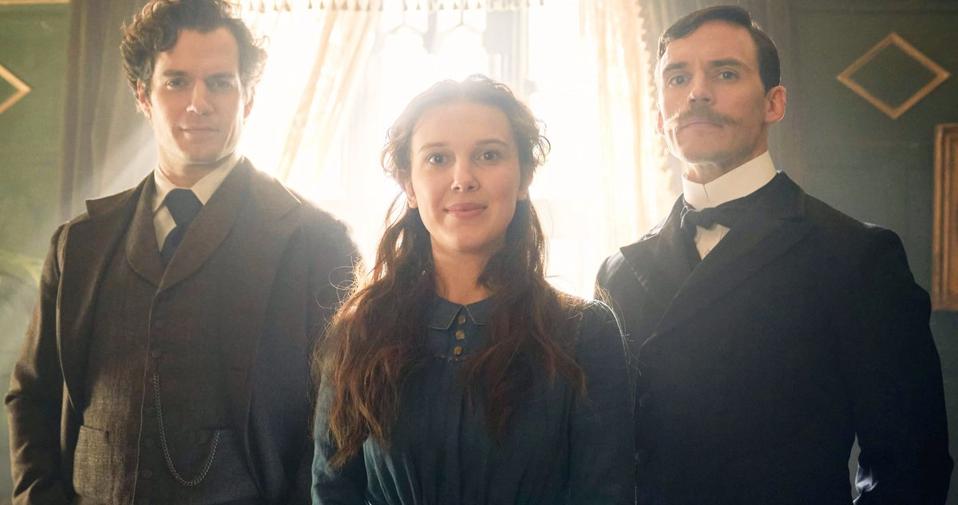 Ahead of the sequel in which Enola will take up her first official case, she has already entered the list of highest-paid teen stars under 20. The streamer is reportedly paying the teenage star a whopping amount of $10 million dollars for reprising her role in the sequel. This has made her one of the highest-paid actors under 20 and her current net worth has skyrocketed to $14 million. And the mind-blowing news is, that she out-earned one of the richest Avengers of all time by 6 million dollars.

ALSO READ: 13-Year-Old Millie Bobby Brown Once Revealed the Secrets Behind Her Maturity at That Young Age

Robert Downey Jr is getting $4 million for Christopher Nolan’s Oppenheimer. This is probably because Downey is paid the same as his co-stars Matt Damon and Emily Blunt having played a considerably smaller supporting part in the ensemble. Are you a proud fan of Millie Bobby Brown? Do let us know in the comment section below.