Millie Bobby Brown is only 18 and has already entered the list of the highest-paid teen stars under 20. The actor, producer, and entrepreneur, Brown has already amassed a huge fortune thanks to her starring roles in Stranger Things, Enola Holmes, and Hollywood projects like Godzilla. But the actress has recently made headlines with her current paycheck for reprising her role in Enola Holmes 2.

The streamer is reportedly paying the teenage star a whopping amount of $10 million dollars for reprising her role in the sequel. This has made her one of the highest-paid actors under 20 and her current net worth has skyrocketed to $14 million. Moreover, she’s only second to Margot Robbie who has bagged a salary of $12.5 million for Barbie. 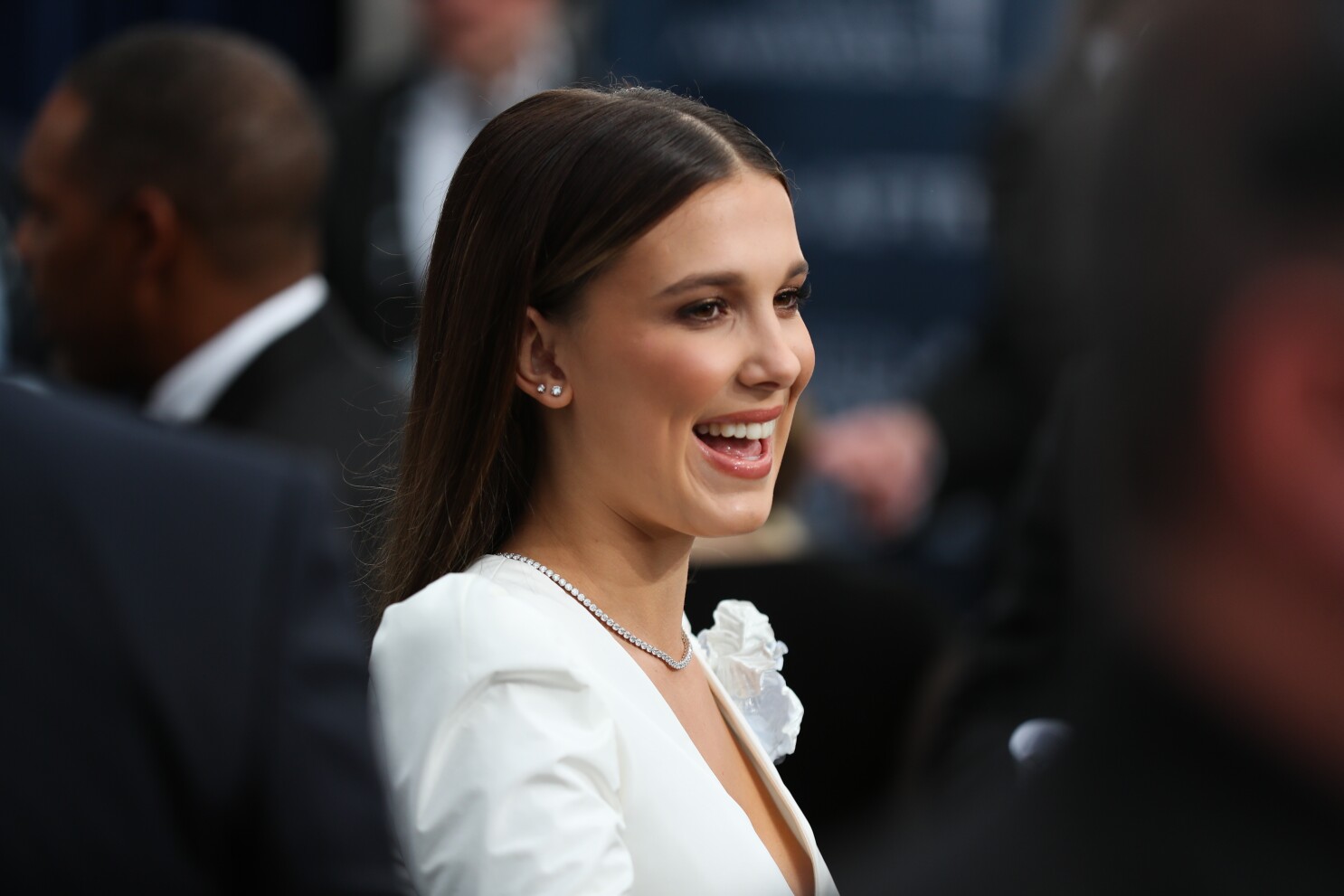 Brown is no stranger to high paychecks. As a young star, she made $30,000 per episode on the first season of Stranger Things. It increased to $250,000 in the third season. If reports are to be believed, the actress made roughly $300,000 per episode with season 4!

Apart from her major acting career, Millie Bobby Brown also has her own makeup brand, Florence by Mills.

When is Enola Holmes 2 dropping on Netflix?

Enola Holmes was a major success when it was released on the streamer in 2020. The movie was commercially and critically praised. Brown played Enola Holmes, Mycroft, and Sherlock Holmes’ teenage sister. She displayed a flair for mystery and investigation which led her on her own adventure to London to find her missing mother. 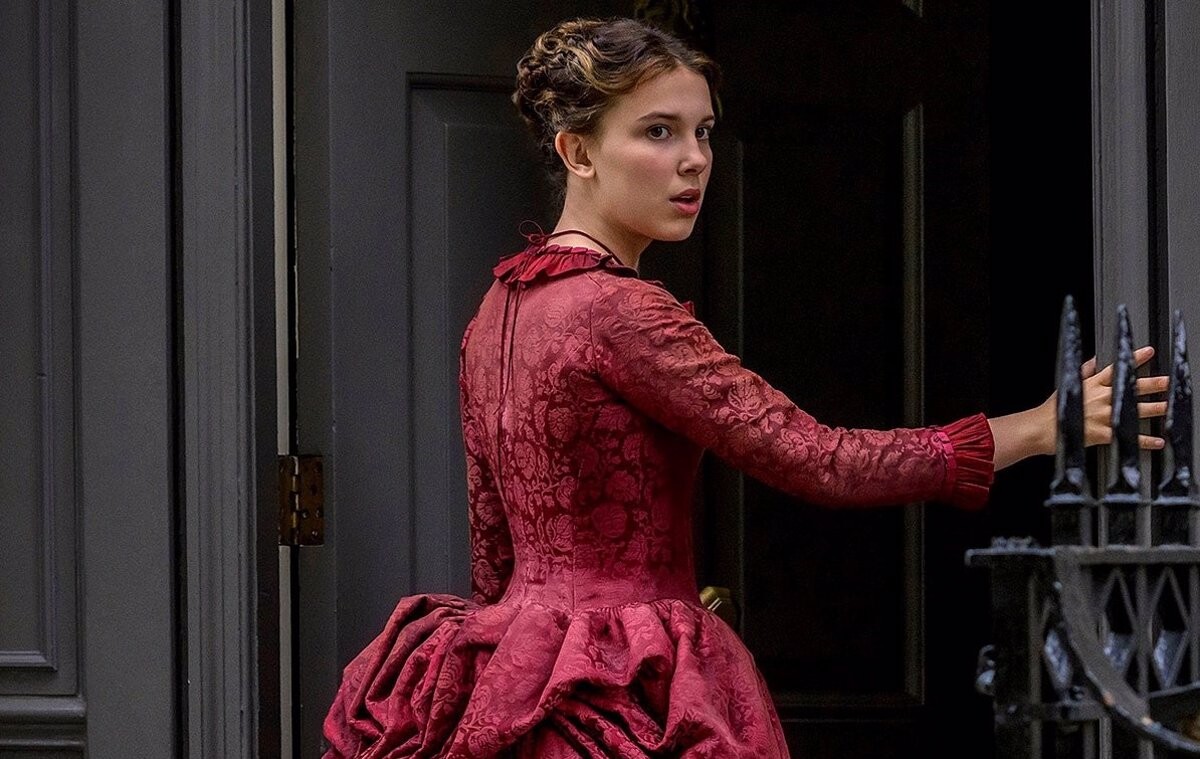 The sequel will show us Enola taking up her first official case. But she’ll have to enlist the help of her brother, Sherlock this time.

Besides Brown, Henry Cavill, Patridge, Helena Bonham Carter, Adeel Akhtar, and Susie Wokoma are all set to come back for the sequel. Harry Bradbeer and Jack Thorne are also returning as director and writer, respectively. Netflix hasn’t set a release date yet, although the filming wrapped back in January. We are assuming a release date later this year.

ALSO READ:Millie Bobby Brown and Sadie Sink in a Period Drama Together? It Seems Too Good to Be True, but Something Everyone Desires