Right after the success of Yumi’s Cells, the news of Kim Go Eun starring in another Kdrama attracted loads of attention. Her past projects have all had very special narratives and she proved yet again that her game is strong. Her choice of script after the web series was Kim Hee Won directed Little Women, the director responsible for hits like Vincenzo. The adaptation of Louisa May Alcott’s classic novel debuted on the streamer last week. It has only aired two episodes so far, but it has already left its predecessor Alchemy of Souls behind in ratings. It premiered with a 6.4 rating before it increased to 7.7 on its second episode. Despite the high acclaim, the drama now finds itself mired in a plagiarism controversy.

ALSO READ: “Our series starts with a reality”: ‘Little Women’s Director Kim Hee-Won Talks About the Interpretation Behind the Kdrama

Little Women is currently under fire for plagiarizing a poster concept from the Japanese brand Shiseido. The Japanese brand used a very similar poster during its marketing campaign. In the poster, there are four women walking on a pastel border. The poster maintains a pastel blue palette. 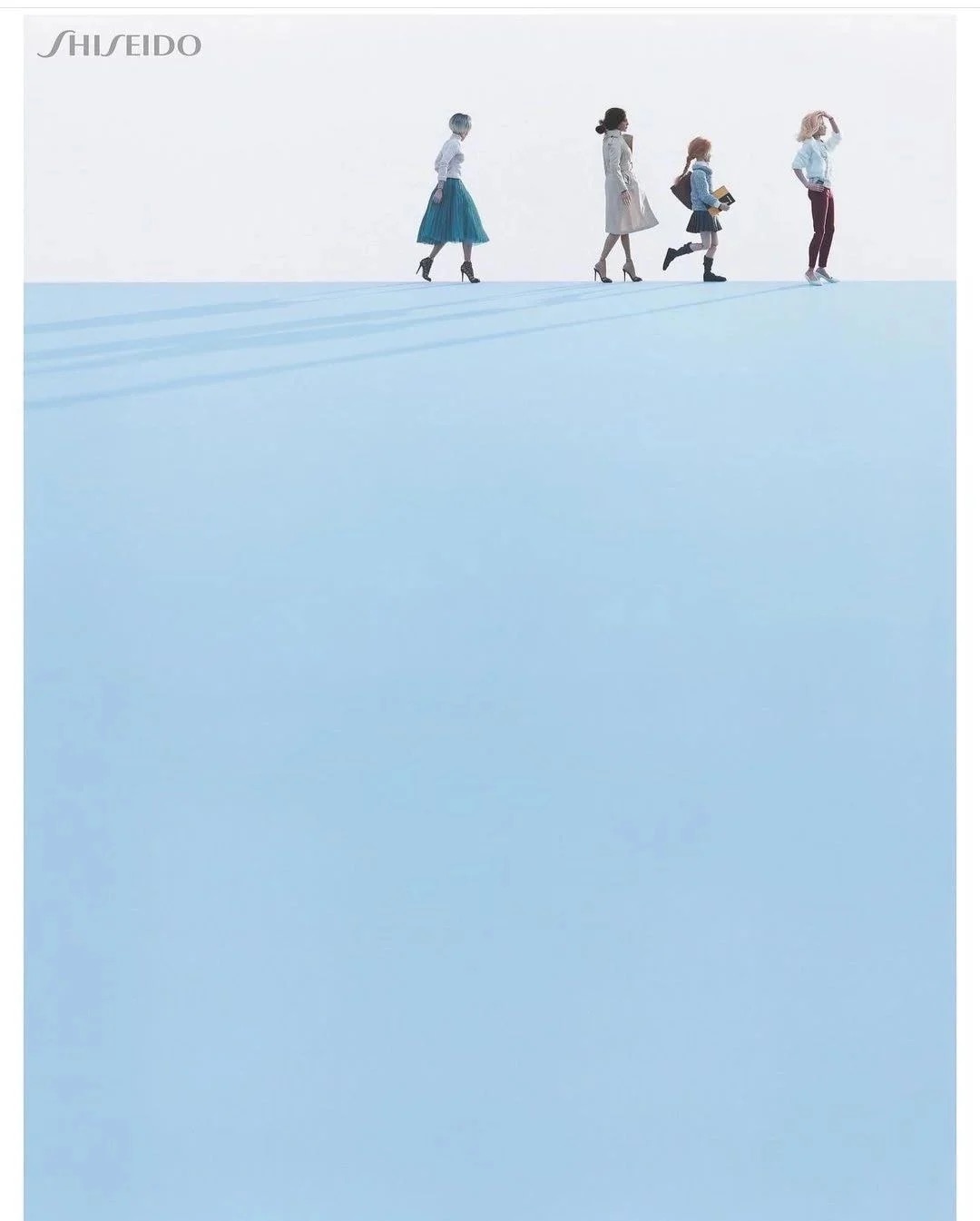 The only difference here is the depiction of three women walking and a slight change in color: darker blue. In both the posters the pastel border takes up the majority of the space and their shadows loom large. 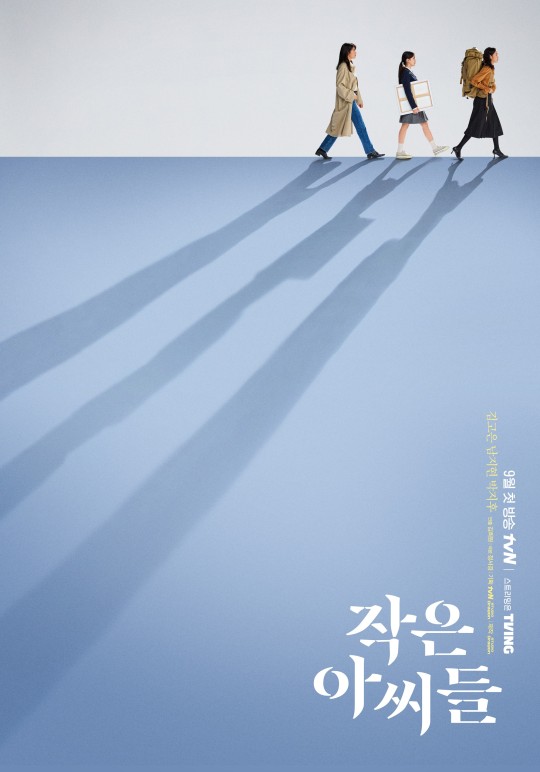 As soon as the plagiarism allegations were raised, TVN came forward to issue an apology. They also offered an explanation that they mistook it as an original concept and will stay more vigilant in the future.

“The design team made the poster after several deliberations. We will be thorough in the future and be careful not to let this happen again,” said the production team in their statement.

The drama tells the all-familiar tale of three sisters that share a strong bond while growing up in extreme poverty. But Kim Hee Won has given this a modern twist: the barns and farms have been swapped for tall buildings and urban life.

ALSO READ: Where Was ‘Little Women’ Filmed? Here Are All the Shooting Locations for the Netflix Kdrama

How will this affect the current popularity of the drama no one knows. Do you think the netizens’ anger is justified?