Kanye West has finally made it to the news without getting involved in any controversy. Those who have followed him know that he has been in controversy for a very long time now. These controversies have affected his professional as well as personal life in a way that he was not on talking terms with his ex-wife Kim Kardashian. 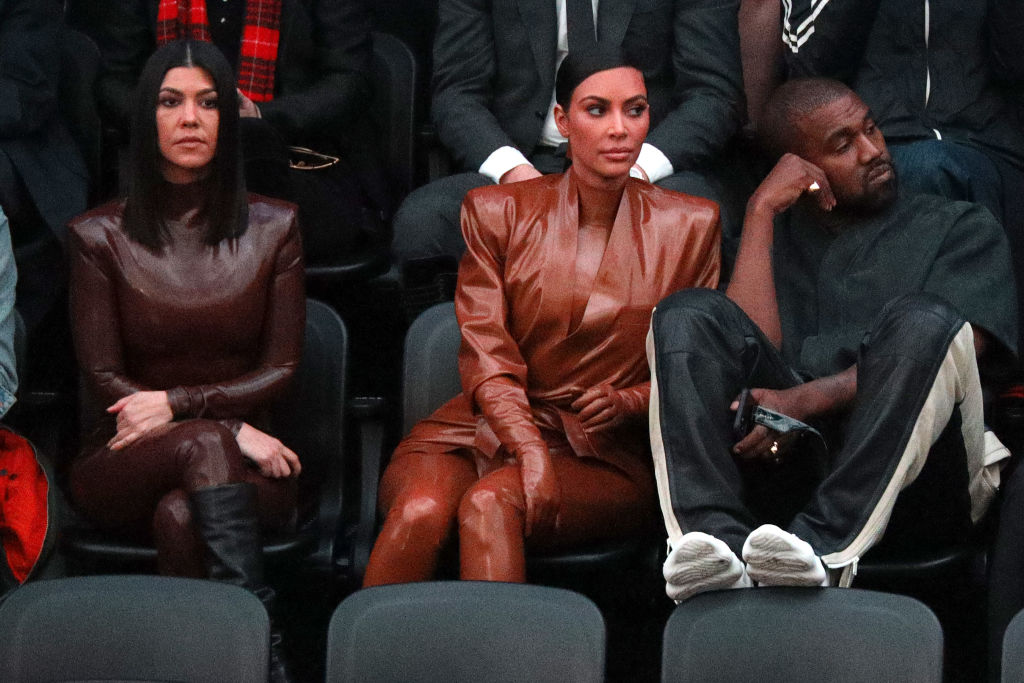 Things seem to have been turning around between them as Ye was recently spotted smiling and chatting with his ex-wife, Kim Kardashian. But what were they doing together?

ALSO READ: Did Kanye West Reveal About Cheating on Kim Kardashian Through a Cryptic Message in THIS 2016 Song?

Kanye West is back on talking terms with Kim?

Kim Kardashian stopped talking to Ye after he started making unnecessarily controversial statements. Moreover, he accused her of deliberately keeping him away from his children and not letting him have a say in their upbringing. However, they were spotted chatting with each other in a recent football match of their second son, Saint. Kanye and Kim were there to support him for the match.

According to TMZ, they were smiling at each other and were pretty chatty. This seems like a new beginning for the ex-couple. Previously, they used to visit their children’s events but did not talk to each other. Evidently, the rapper was there at Saint’s last football match too, but he was spotted having a pretty intense argument with a close acquaintance of the Kardashian family.

Meanwhile, Kardashian did not talk to West while he was arguing in the last match, but this time they were smiling at each other. The rapper was also seen chatting with his eldest daughter North along with Kim while Saint was on the field. Saint is currently a student at Sierra Canyon School, which is participating in the season finale of the NFL Football season. All the other leagues meet and compete at the Rams and Chargers stadiums in the NFL.

Kanye wore extremely normal clothes to his son’s match: a white jacket and a pair of white pants. This was unlike last month, when he got into controversy by wearing a “White Lives Matter” to North’s basketball.

Do you think by this he meant peace? Tell us in the comments.