Father of four and recent divorcee Kanye West has constantly been in news for the variety of statements he gives. Although the singer has been divorced for a year, he still loves his family very much. Ye is extremely protective of his children and keeps enlightening them with survival tips. His eldest daughter North turned nine in June. Since then, he keeps counseling her with his words of wisdom.

The Grammy Award Winner was recently interviewed by ABC News‘s Linsey Davis. In the interview, one thing out of many said by the artist was his expectation from his eldest daughter.

ALSO READ: Kanye West for President Again? Will We Finally Get the ‘Black Panther’ Like Government in the US?

Ye claimed to have given his 9-year-old daughter how to safeguard her siblings, family, and family companies. He said that he always knew that North is the one who can assure their (his and Kim’s) brands from being taken over by outsiders. The singer owns a brand named Yeezy.

Surprisingly, West is not just a singer or a record producer, he is a fashion designer too. He has worked as a fashion designer on apparel and footwear for Nike, Louis Vuitton, The Gap, and A.P.C. He also oversees the Yeezy partnership with Adidas. However, he recently ended his deal with The GAP. 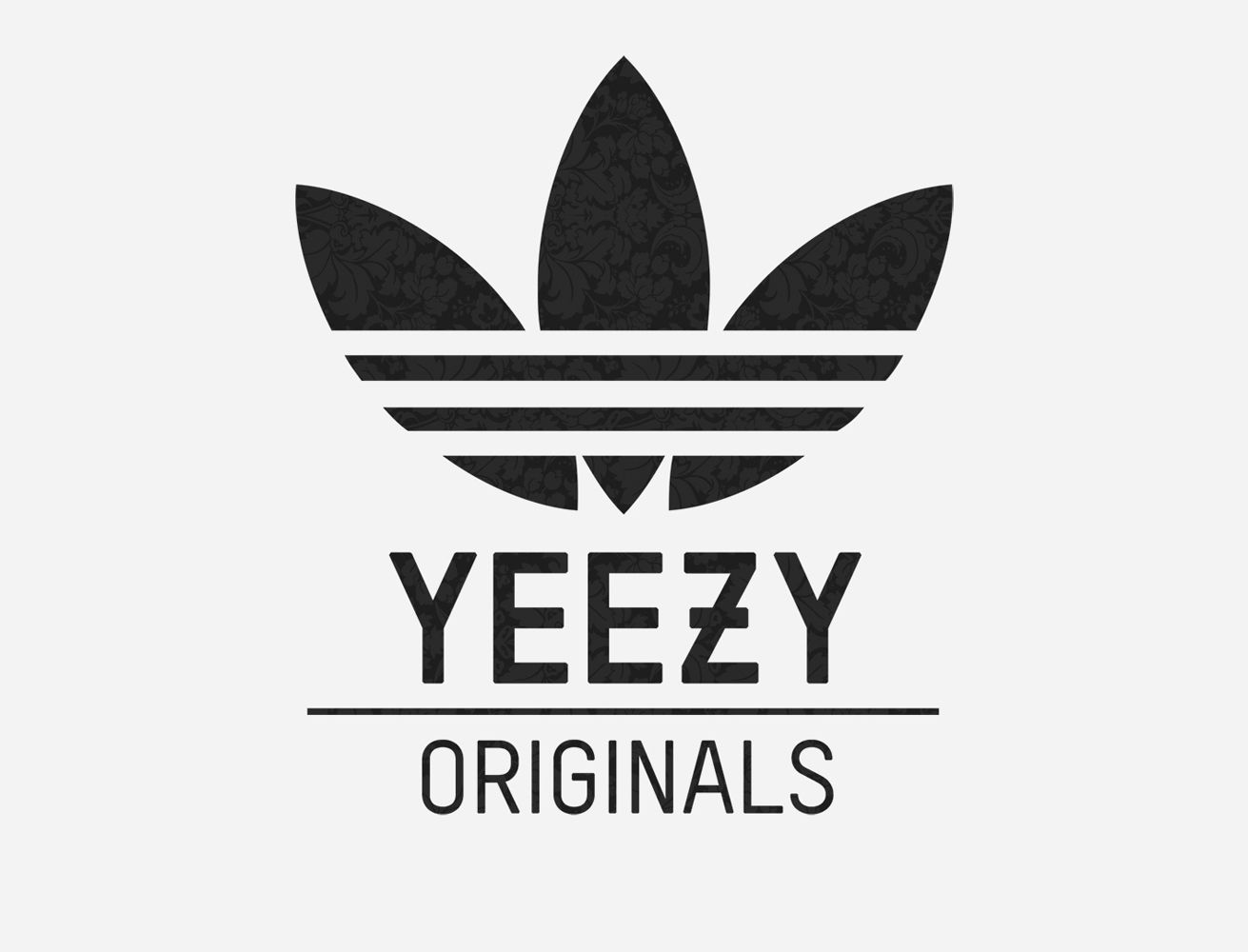 On the other hand, his ex-wife owns a brand called SKIMS. Her brand creates fashionable loungewear and undergarments for women. She also has a cosmetics brand, KKW Beauty.

After years of pushing to be included on Forbes’ Billionaires List, he has officially proclaimed a billionaire in April 2020. He is the sole owner of Yeezy, which accounts for a large portion of his riches. As of now, he has an estimated net worth of $2 Billion, wherein his ex-wife Kim’s net worth is reckoned to be $1.8 Billion. She officially joined the Billionaire’s club in the year 2021, according to Forbes. 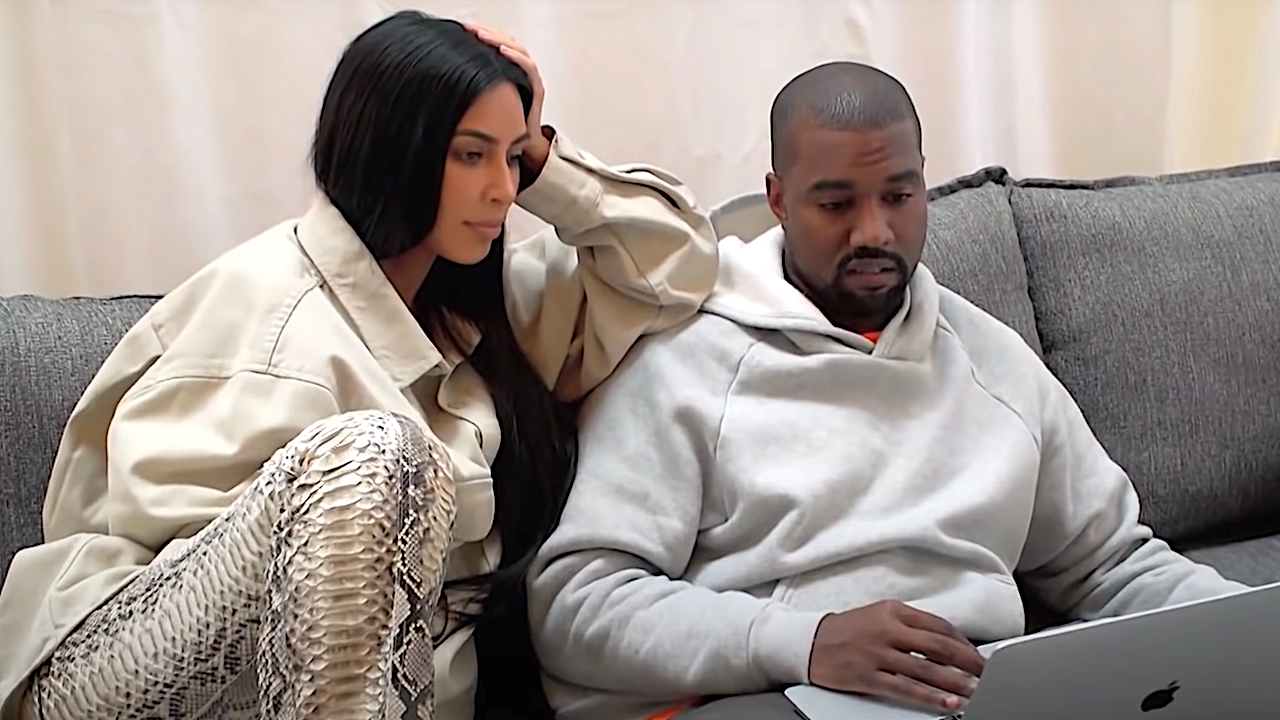 Kanye said in the interview that he has told his daughter, “Never let anyone take our company.” He said that he has also asked her to protect her siblings. Ye is of belief that North will grow up to be someone as strong as her parents and protect the family and the brands, and continue the legacy as asked by him.

ALSO READ: Why Are Kanye West and John Legend No More Friends?

Do you think Ye’s expectation out of his eldest will come to fruition? Share your thoughts in the comments below.