The feuds between famous stars and celebrities are often entertaining but none is as entertaining as Kanye West feuding with his ex-in-laws. It seems even celebs have tension with their in-laws!

West is well known for his outspoken attitude and his sudden outbursts. The musical sensation has never minced his words. The man had an extensive career in music, but he has had some famous rivalries or fallouts as well. He was just in the news for the fallout with long-time friend and collaborator John Legend, and now he is trying to make peace with his mother-in-law.

ALSO READ: For How Many Years Has Kanye West Not “touched cash”

On Wednesday, the rapper shocked the fans when he suddenly changed his profile picture to a headshot of Kris Jenner. The absurd move caught the attention of fans and media alike. 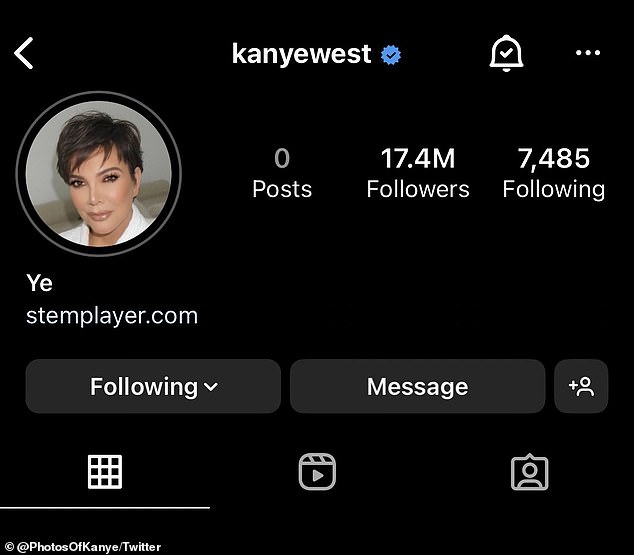 Speculations arose that the singer was taking another jab at the entertainment mogul. But later West took to his Instagram stories to post that his intention was exactly the opposite. 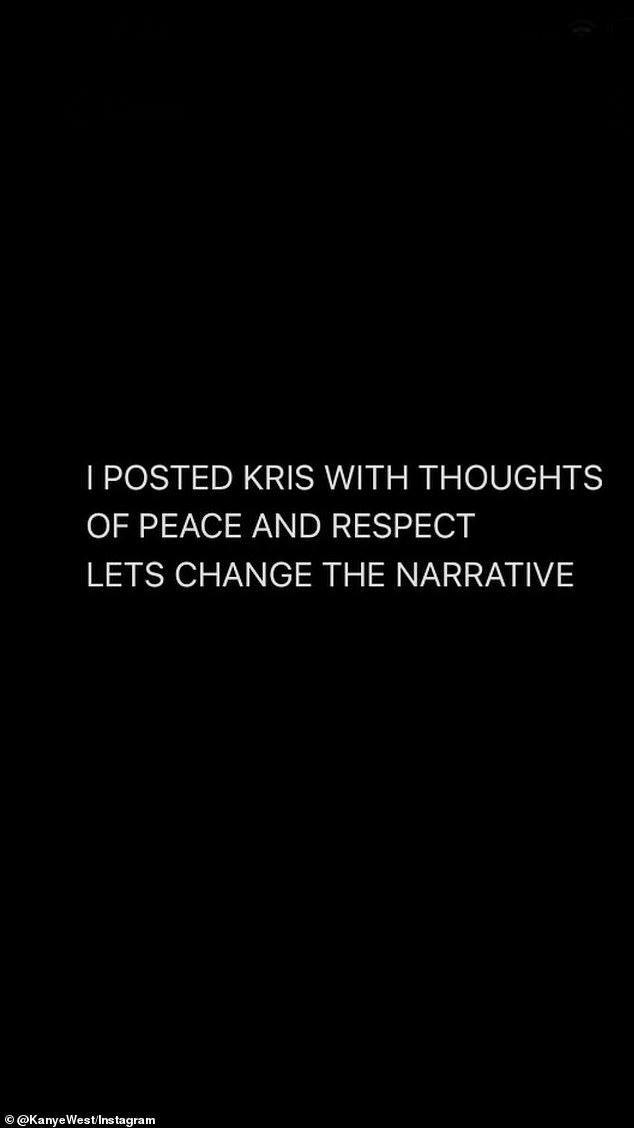 West’s beef with Kris has been going on for a while. Earlier this month the Donda rapper had posted an image of Kylie associate Victoria Villarroel and in the caption, he blasted Kris. He begged Victoria to not let Kris manipulate her into posing for Playboy as she did to Kim and Kylie. He further made a controversial statement that “pornography” had destroyed his family. Kanye is adamant about not letting that happen to his two daughters, North and Chicago.

This accusation and the dig at the Kardashian family didn’t sit well with Kris. The 66-year-old was disappointed with Kanye but she hopes for the producer to respect Kim and keep the kids out of the conversation. Apparently, she was hurt because all she ever did was cut the tension between her and Kim. However, she did not respond to the accusations because she simply did not wish to escalate the situation.

But with Kanye West now waving a white flag, will Kris let this go? Or will he repeat something like this again when he gets pissed off? Tell us your thoughts in the comments.