The death of Queen Elizabeth II put the whole of England in great sorrow. But there are some people who connect that pain with their own misery. One of them is the singer Kanye West. Apparently, he took off all the posts a second time about a week ago. However, he has recently started posting stories on Instagram again. His last post was about the dearest Queen of London. Kanye West relates to the people of London

The rapper used Instagram stories on September 25 to let London know that he knows how they feel. The Gold Digger singer wrote, “London I know how you feel, I lost my Queen too,” over a picture of black writing on a white backdrop. After Queen Elizabeth II passed away, the hitmaker sent his condolences to the UK. And, with the word “queen,” fans theorize he was likely referring to his ex-wife Kim Kardashian. He made this statement on September 25, when Kim was at Milan Fashion Week for her collaborative show with Dolce & Gabbana. 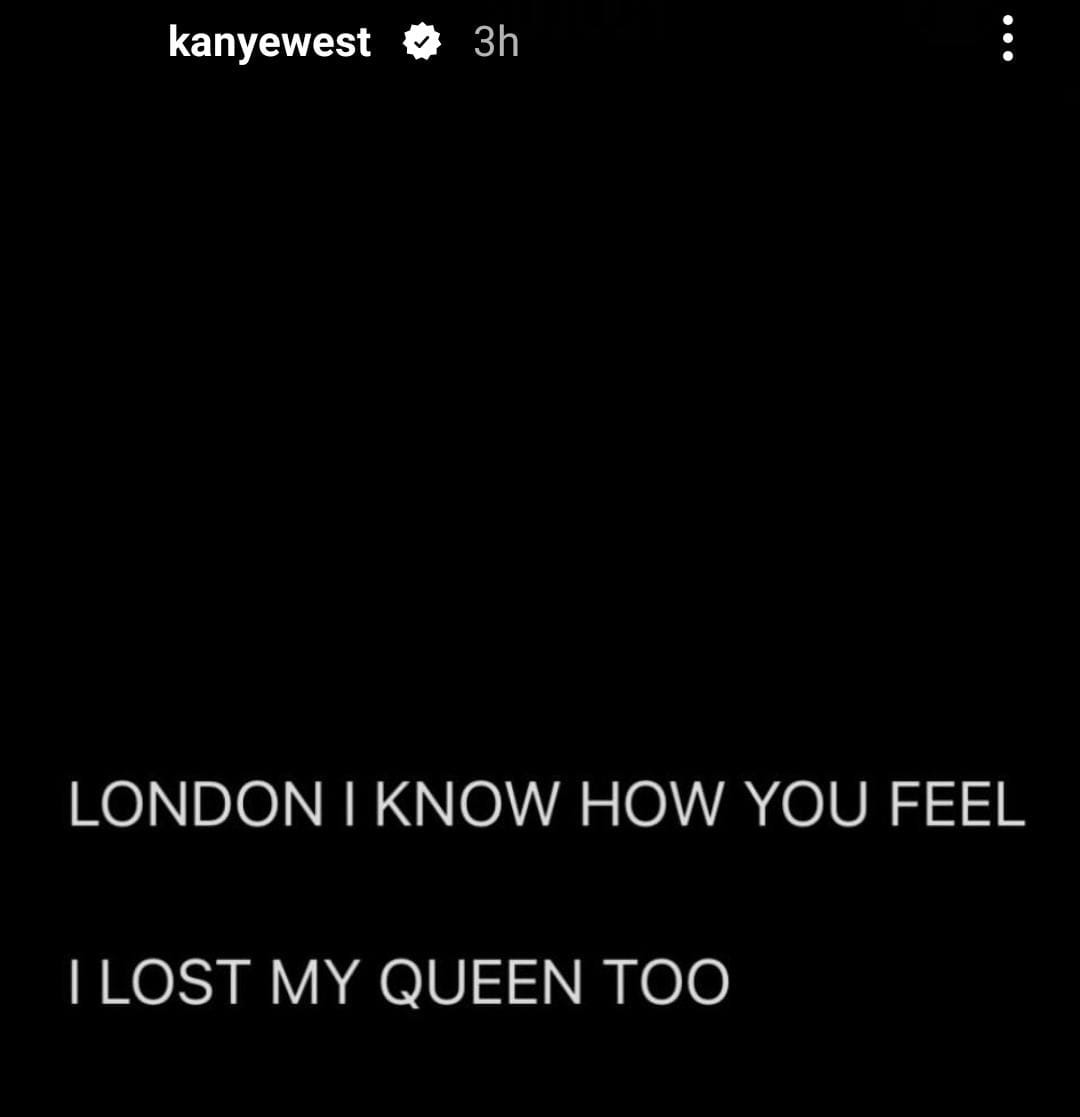 He was allegedly making a reference to his ex-wife, Kim Kardashian. Ye has been targeting her with his obsessive and harassing tweets in recent months as a result of their drawn-out divorce proceedings. Despite the fact that both have been declared to be legally single, Ye has been trying to get his ex back through several targeted social media posts.

The rapper had also shared a picture of Kim earlier this week and insinuated that the latter doesn’t pick his calls. He also shared a ton of apparently unconnected pictures of clothing earlier on Sunday, along with pictures of Travis Scott and his daughter North West, with no justification or explanation. 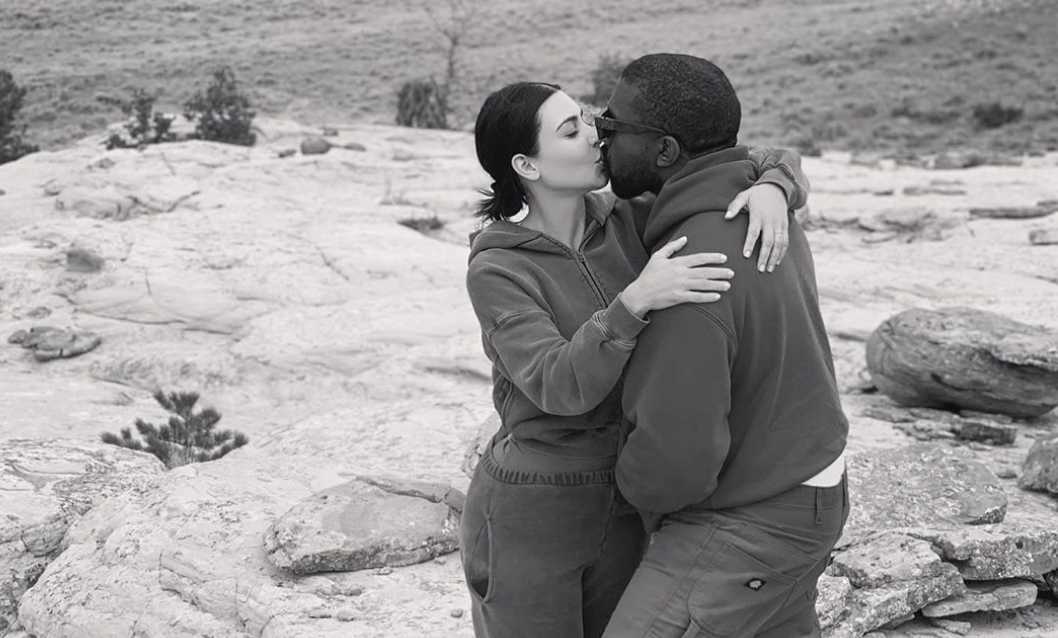 According to The Sun, Kanye still loves Kim. The Father of four is desperate for his family to get back together. He even advised his eldest daughter North to protect the family, her siblings, and the brands Kim and Kanye own. However, the internet has been arguing that he might be referring to his mother Donda. Donda, who passed away in 2007 at the age of 58, served as the inspiration for Kanye’s most recent album.

While fans speculate about whom he referred to, perhaps Kanye will clarify his messages in the future. What do you think? Is it Kim or Donda? Leave your guess in the comments below.