Will Smith and Jada Pinkett Smith are counted as one of the most iconic couples ever. They have set a benchmark for every couple out there. Will has been there for Jada in all her ups and downs and vice versa. They have three lovely kids- Jaden, Willow, and Tray. All three of them have a strong and frank bond with their parents. However, initially, Jada did not want to marry Will Smith. 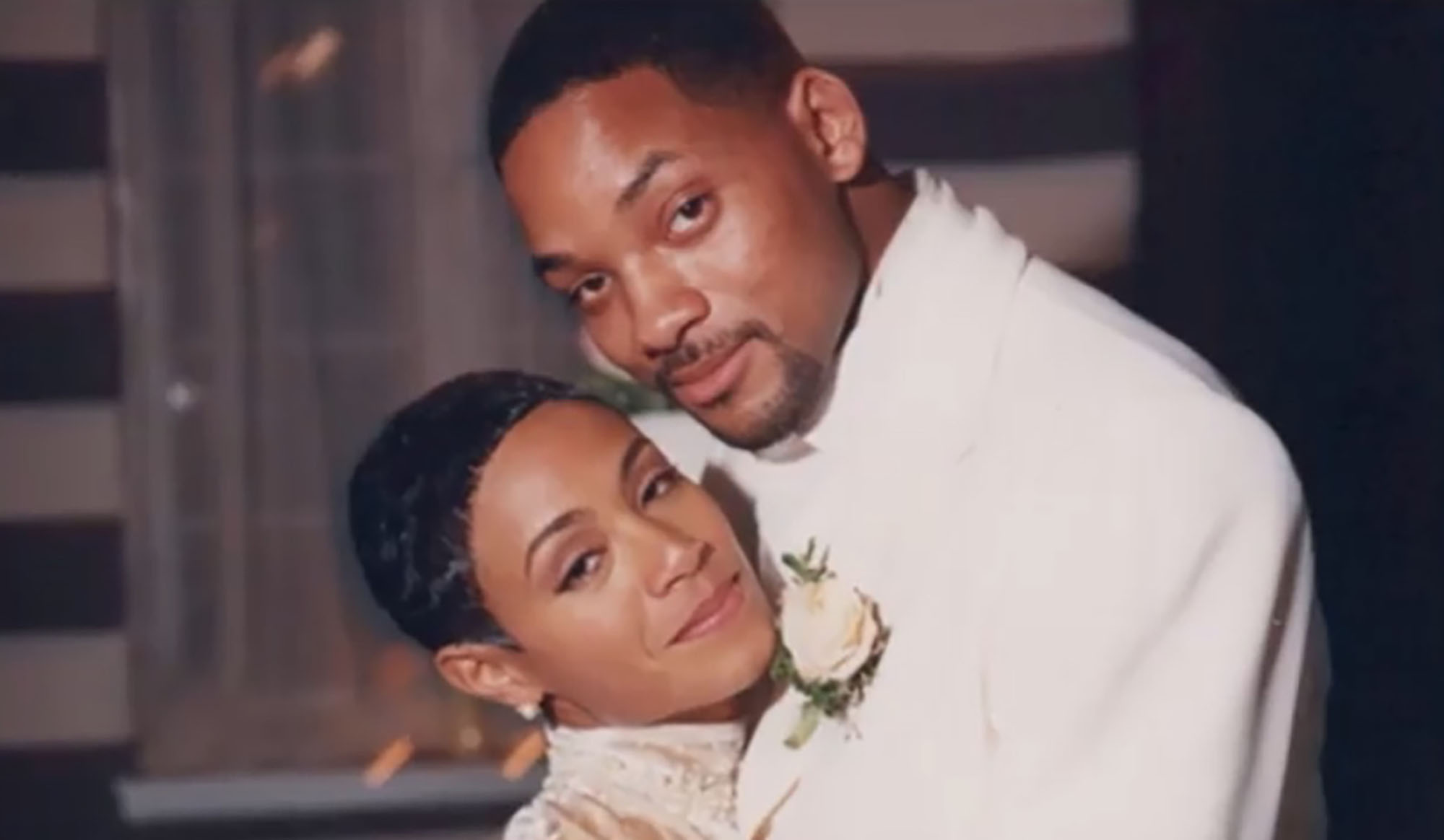 Jada and Will got married when she was pregnant with their son, Jaden. However, she was against the idea of making their relationship “official” on paper. She claimed that she got married to Will due to family pressure. But why wasn’t Jada in the favor of making her marriage official? What was stopping her?

ALSO READ: “Will and I are continuing to do what we have done…”- Jada Smith Opens up About Will Smith and Chris Rock’s Oscar Slap and How They Are Dealing With It

Internet defamation has already been a problem for Will and Jada‘s marriage. For many years, they have refuted rumors that they are swingers, in an open relationship, and even the totally unfounded claims that Jada cheated on Will with Marc Anthony. But as usual, life is far more complex than most online dramas.

Although Jada originally disliked the notion of making their relationship “official” on paper, she and Will got married when she was carrying their son, Jaden. She told People, “I never wanted to get married,” in their 2019 cover story. The major reason behind her hesitance was how she had never seen a happy marriage and her views on the concept. However, seeing her mother’s insistence on marriage and Will’s desire to have a family, she gave in and decided to take the shot, which she now is grateful for. 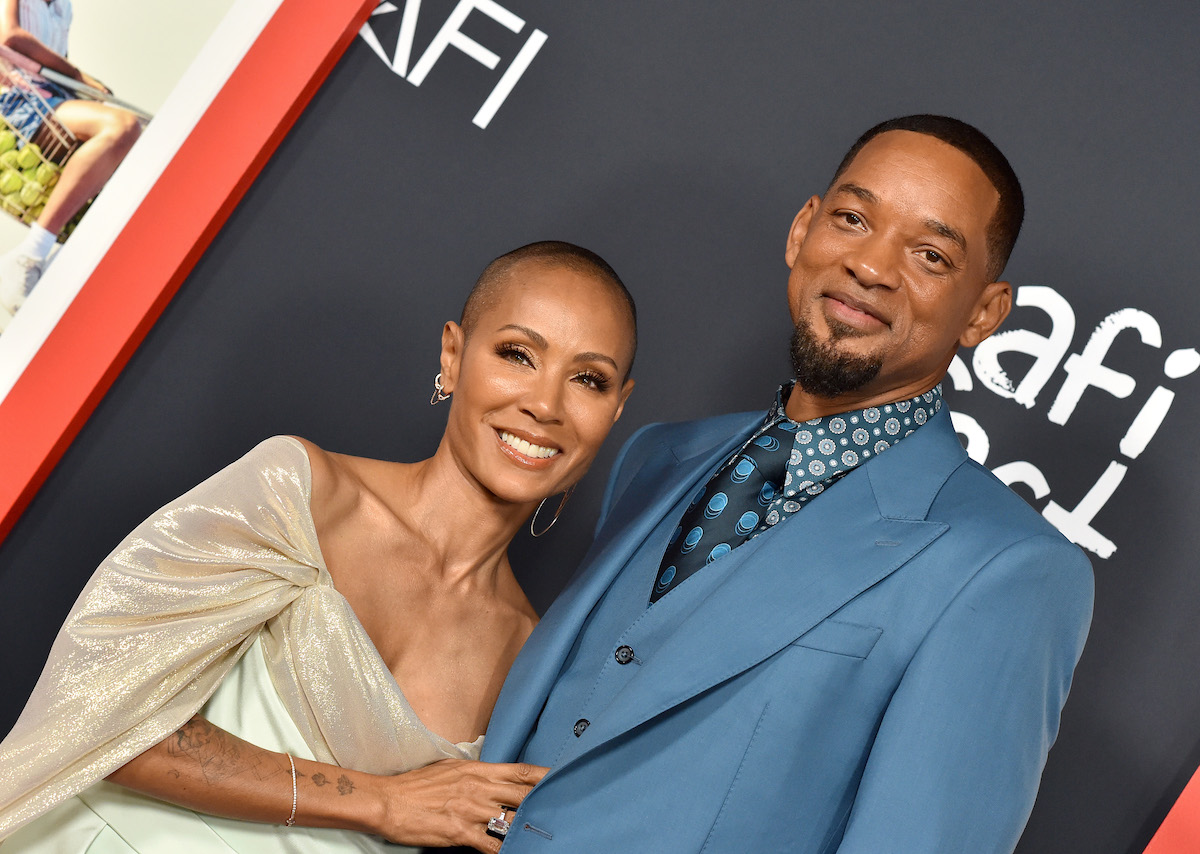 Jada and Will, who have been together for 21 years, refuse to refer to themselves as married and follow what she sees as the oppressive demands of the traditional marital paradigm. She claims instead that it is more of a lifetime partnership. Neither is Will hers, nor does she belong to him. She says that he must first be himself, and vice versa. According to her, “Love is freedom.”

Many absurd rumors regarding Will Smith and Jada Pinkett Smith’s relationship have been spread. But this couple has stood firm. Do you agree with Jada? Let us know in the comments.