Netflix is leaving no stone unturned to lure in the biggest stars of the Hollywood industry. After all the setbacks that Netflix faced, it’s all the more critical to keep the eyeballs fixed to the Netflix logo on the screen. In its efforts, Netflix had signed on Will Smith’s wife, Jada Pinkett Smith to star in Redd Zone earlier this year. Oscar winner Matthew A.Cheery (Hair Love) was to helm the project. So what happened to the project? Is it going to see the light of the day? Let’s find out.

Smith headlines the true story of The Bros on Redd Zone 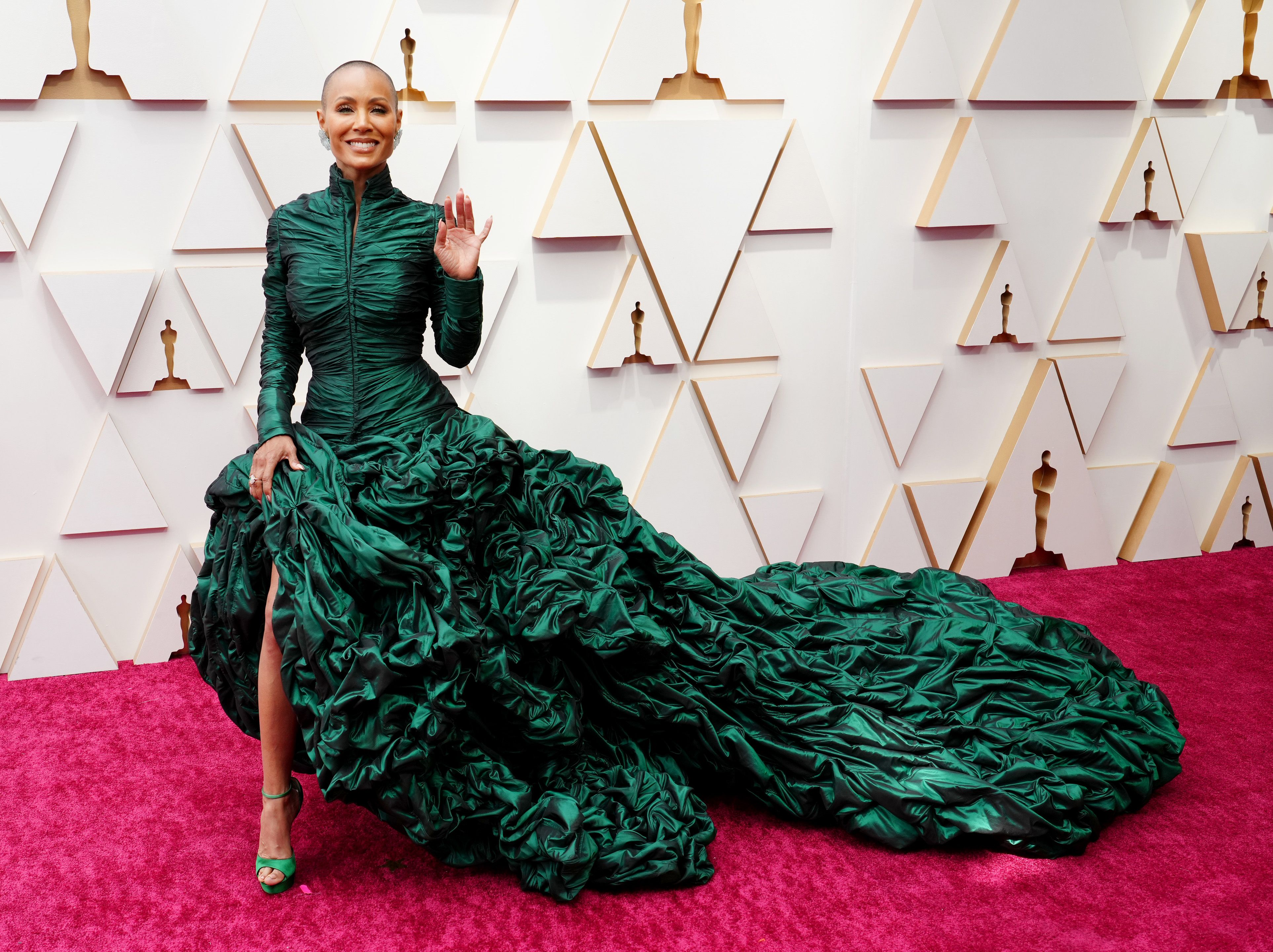 Jada Pinkett Smith was recently tapped to play the titular role of Tia Magee in the Netflix movie Redd Zone. Based on a truly inspirational story, it follows Magee as she tries to help out her son and his high school football team-mates, The Bros, who deals with the loss of their close friend, Dominic Redd. Gradually, all 17 of the boys move into Magee’s house. The film is a tribute to Redd and his impact on his team. As all the boys head off to college while four get an NFL offer.

When is the Jada Pinkett Smith movie releasing on Netflix?

Apart from The Matrix Resurrections actress, Emmy nominee Kristin Layne Tucker (A Black Lady Sketch Show) is also attached to the movie as a screenwriter. Smith is also donning the hat of a producer for the film through Westbrook Studios. Joining her is Miguel Melendez, Westbrook Studios’ Co-president and head of Motion Pictures Jon Mone. Ex-NFL linebacker and MLB outfielder Brandon Magee and Emmy-nominated Howard Burkons are also acting as executive producers on the project. Interestingly, director Cheery is also a former NFL player.

Deadline broke the news in January and since then we haven’t received any further updates. The movie is currently in production and you can expect it to land on the streamer sometime later this year or early next year.

Let’s hope that this doesn’t join the list of Netflix’s ever-growing canceled projects.