Films made about zombie attacks have always been people’s favorites. You all remember how Zack Snyder’s Army of the Dead, released in 2021, won the first “Oscars Fan Favorite” award. Hence proved! On the other hand, there are dozens of films made about the Spanish Civil War, especially in the history-drama genre. But, can you imagine somebody mixing a civil war with terrorizing zombies? Flesh-eating zombies roaming around in a war field. Well, no need to imagine any further, as Netflix has already done that for you. The combination of these two is called the Valley of the Dead. It’s a Spanish action Zombie film that is as intriguing as its name. But was it as good as the Army of the Dead? Read further to find out! 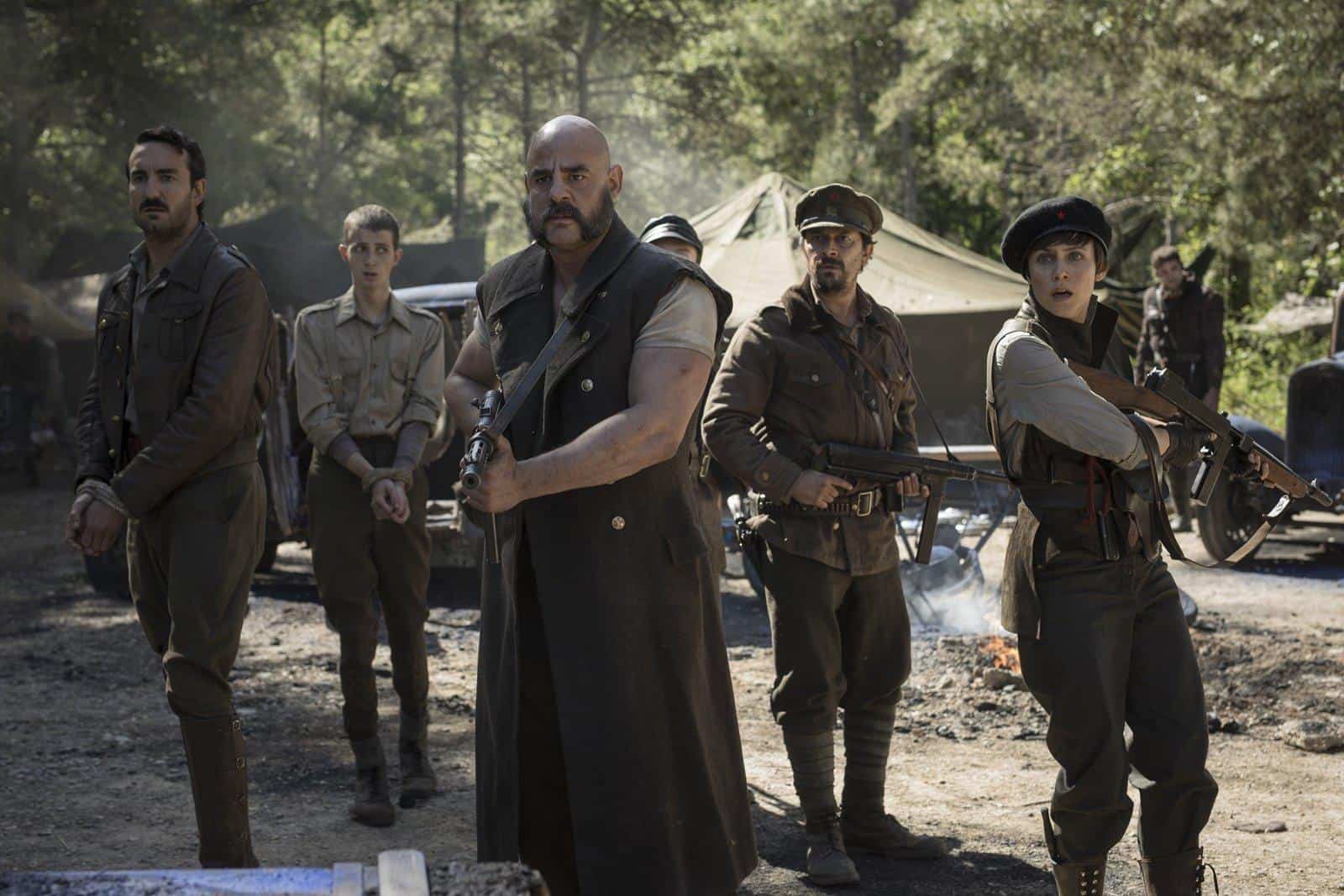 What is Valley of the Dead about?

Valley of the Dead, originally titled Malnazidos, is a Spanish film. The film premiered at the 53rd Sitges Film Festival (FICFC) on October 8, 2020. However, it was finally released on Netflix yesterday.

It’s the year 1938. 2 years have passed since the Spanish civil war began. The story takes place in a small village that is attacked by Nazis. And this time, weapons are not easily available. Instead, they have created flesh-eating zombies. And they are turning the people of the village into zombies. Yes, they’re using biological warfare as a weapon. To fight these zombies, two rival forces, Republican and Francoist, come together.

ALSO READ: ‘Army of the Dead’ Winning Oscar Will Always Remind WB of Their Zack Snyder Misstep and Eventful Loss

The official logline of Netflix says- “During the Spanish Civil War, a small group of sworn enemies must work together when they encounter flesh-eating zombies created in a Nazi experiment.”

Have a look at the trailer of the film. However, it’s without English subtitles, but you can watch one with them on Netflix’s official site.

Valley of the Dead: Cast & Crew

The film is co-directed by Javier Ruiz Caldera and Alberto de Toro. It is an adaptation of Manuel Martín Ferreras’s novel Noche de difuntos del 38. It’s shot in Catalonia. The music was given by Javier Rodero.

Should you watch it?

So, now it’s the turn of the final question. Well, to help you decide, we’ve brought you some reviews of the film.

Decider reviews it as “It’s a confused satire that engages tropes more than it lampoons them.”

Whereas Accioncine says–“With a lot of humor and a lot of action, the film shows that there is no genre that we cannot face (zombie cinema gave several good samples of quality in the 70s for example) and that we can stand out thanks to our own history and personality. The directors know how to tell the story and make it our own, even though we have seen it a thousand times. It’s not surprising, but it’s incredibly entertaining and acidic.”

On the other hand, it has a 6/10 rating on IMDb. The movie does have a lot of elements to explore like politics. However, it lacks extreme gore and might feel underwhelming at times. You can watch it if you like zombies and hunters!

All in all, the film will remind you of the Army of Dead. It will be amusing to see how people in 1938 will tackle Zombies, between war and lack of resources. So, what are you waiting for? Stream Valley of the Dead now!

ALSO READ: What is the Origin of Army of Thieves and It’s Connection With Army of the Dead

Valley of the Dead