Korean content is big right now. It has been since the Hallyu wave. Whether it is Korean drama or Korean pop music, fans all over the world are just lapping it up. After Extraordinary Attorney Woo wrapped up and dominated the Netflix charts during its entire run, there is another drama that is currently on everyone’s radar. Lee Jong Suk’s comeback drama Big Mouse is causing viewers to sit back and enjoy the hour-long episodes weekly. But is the drama available on Netflix? 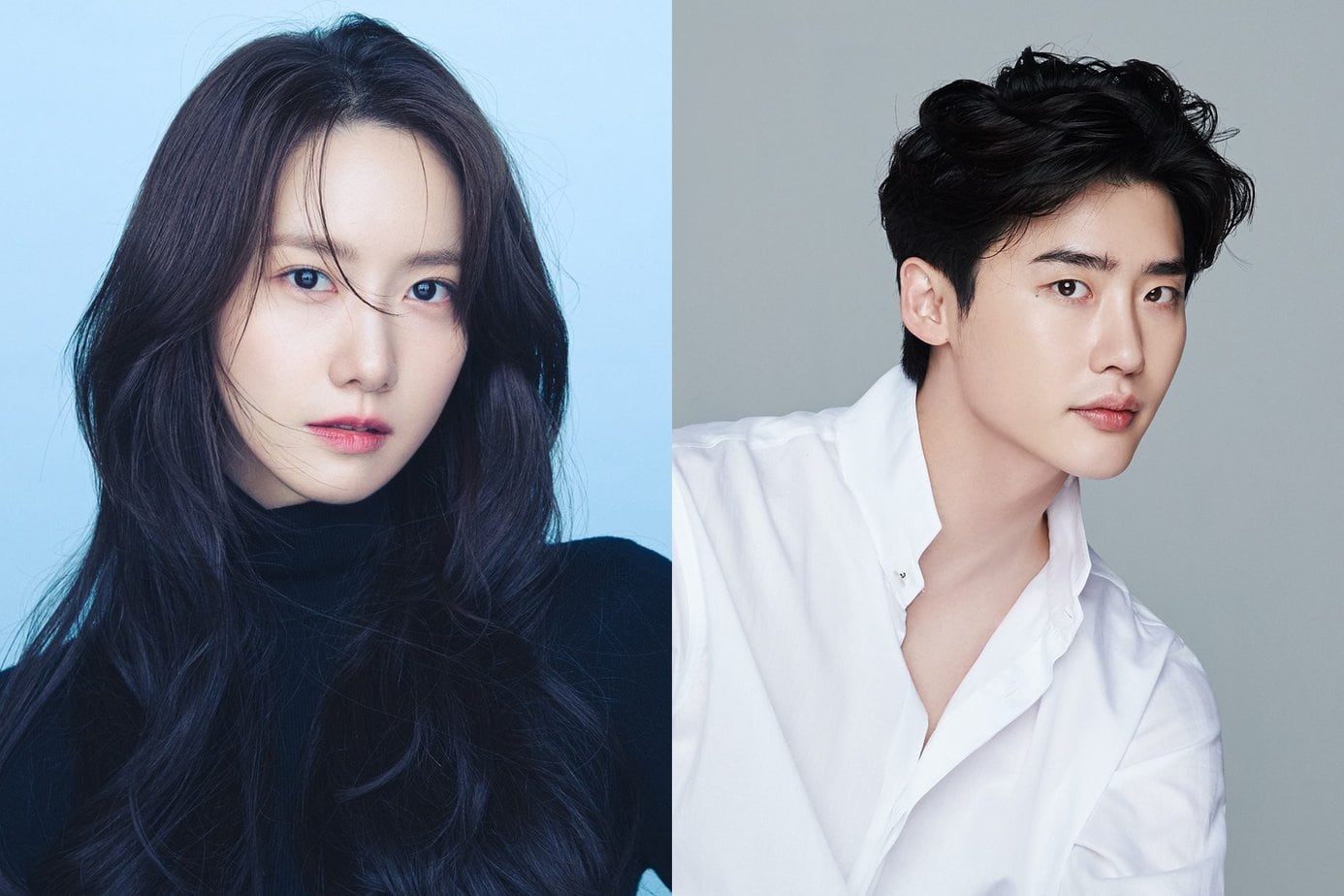 What is the plot of the Lee Jong Suk-led drama?

Park Chang Ho always had a big mouth ever since he was a teenager. He used to talk big but could never quite take the action to realize his big promises. Now years later, he’s a professional lawyer but one with the lowest win record. But surprisingly his incompetence earns him a special case from the Mayor himself.

However, he is soon framed as the Big Mouse and thrown into jail. Meanwhile, his wife Go Mi Ho is a nurse and she would do anything to prove her husband’s innocence. Both of them race to solve the case as well as uncover the real identity of Big Mouse.

Who is in the cast?

Director Oh Choong Hwan directs the show. This is the second collaboration between Choong Hwan and Jong Suk. Both of them previously worked on While You Were Sleeping.

Is Big Mouse available on Netflix?

Unfortunately, the Korean drama isn’t available on Netflix. If you have a Disney+, connection then you can watch the drama there. However, you can still watch Jong-suk’s other dramas on Netflix like Pinocchio and Can You Hear My Heart.

Have you watched all the Lee Jong Suk dramas that are available on the streamer?