Never Have I Ever, the comedy about an Indian American teen Devi Ramakrishnan and her struggles with high school and boys, is back for yet another messy season. The latest season dropped on the platform on August 12. But before the fans of the show could pour in their love for Devi and Co, first in line was Mindy Kaling’s longtime friend B.J. Novak. The actor, writer, and comedian took to Twitter to praise the show and her friend.

B.J. Novak showers praise over Mindy Kaling’s Netflix show Never Have I Ever

Novak and Mindy go a long way back. They starred alongside each other in The Office and have been chummy ever since. So, it wasn’t a surprise when he binge-watched the show faster than anybody else and was quick to shower praises on Kaling and the show’s team.

Congratulations @mindykaling and the whole cast & crew of @neverhaveiever on Season 3 of one of the funniest, sweetest, smartest, most personal and most popular shows on all of television. I’m always in awe 🍾 📺

Their friendship is really something to envy as Mindy has previously mentioned how he has a great bond with her kids too. Novak is apparently their godfather. And in 2020, he even showed up as Santa to surprise the kids!

ALSO READ: “Sherman Oaks has always been a hotbed for juicy gossips”: ‘Never Have I Ever’ Season 3 Teases More Drama

Devi’s dreams come true this season. She’s finally made it official with Paxton and is also on the rise on the social hierarchy. But popularity comes with its own share of problems as jealous girls talk behind her back, and a troll is out to get her. Her relationship may also hit a rough patch because it is Devi. 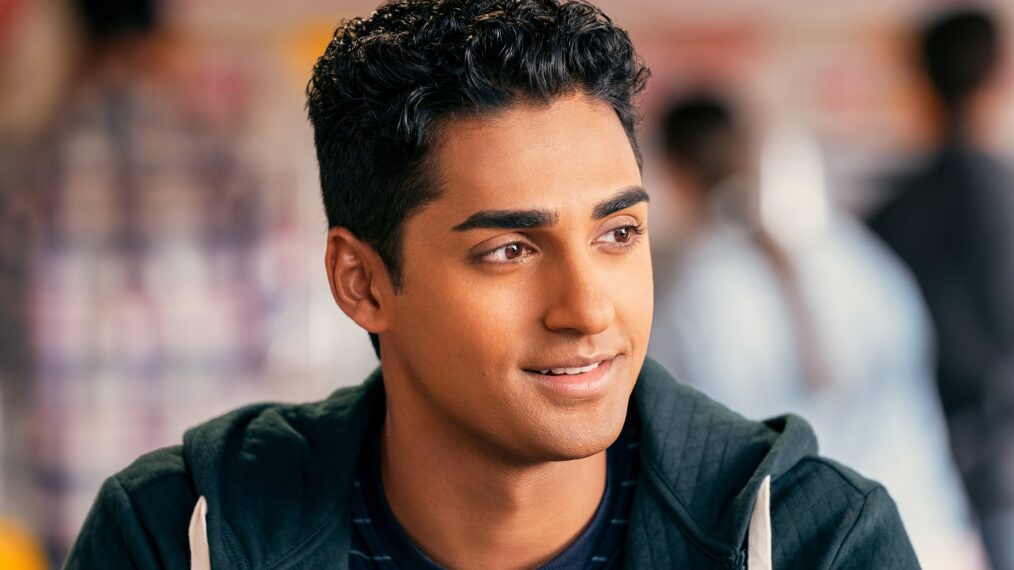 If she can’t keep the doors to her heart locked, a new hot Indian dude, Des may just walk in. Who knows? Ben may also sneak in! She doesn’t always make the best decisions, (she never does) but let’s hope she doesn’t cheat on Paxton again.

Devi and her mess-ups will come to an end next season. Kaling has previously talked about ending the show before Devi and Co spend 10 years in high school. It will be sad to say goodbye but we are still going to get another season of Never Have I Ever!

ALSO READ: Mindy Kaling Reveals The True Reasons She Does Not Want ‘Never Have I Ever’ To End, And It Is Definitely Not The Story