Sadie Sink is one of those young talents who emerged from Netflix’s Stranger Things. It was not just dumb luck that got Sadie to the platform she is standing on today. The young actress has proven to the world through her talent and hard work that age is just a number but in a reverse context. Our Mad Max is now working with directors and actors from all over the world. Sadie recently worked on a film called The Whale, along with the director Darren Aronofsky and actor Brendan Fraser.

The film is an American psychological drama. And the director of The Whale recently talked about his experience of working with Sadie. Let’s tell you in detail what he thinks about her.

Aronofsky LOVED working with Sadie Sink in The Whale

Darren Aronofsky, overall, seems to be really happy with Sadie’s work in the film. Sadie Sink was even younger when she was actively shooting Aronofsky’s most recent movie; she will only be 20 years old when The Whale hits cinemas this year. Despite being so young, Aronofsky and Fraser both praised her performance in a recent feature of the movie with the kind of veneration usually reserved for experienced actors. 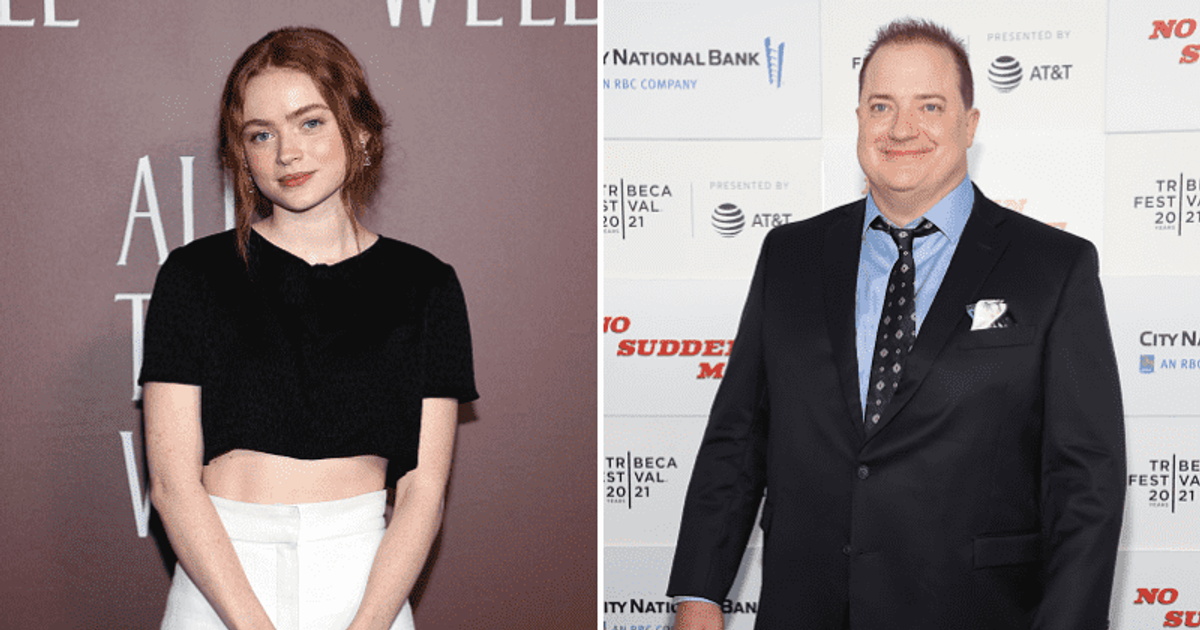 Aronofsky told Vanity Fair, “To be around someone that young and that in control of their craft and that prepared and professional—I was always blown away, as, I think, was Brendan.” That is correct! Not just Aronofsky but Sadie’s co-star in the film Brendan Fraser was also quite impressed with her skills. He said that he had a front-row ticket to see this youngster win the game ball every day she worked with him.

Sink is a member of a cast that includes several well-known figures from indie films, such as Samantha Morton and Hong Chau. Saide’s ability to not only work well with her other cast members but also to dazzle more than one of her brilliant colleagues is proof of her remarkable skill.

It is good to watch this young talent achieve new heights. The film might release anytime soon now. So let us keep our fingers crossed and wait for The Whale to release so we can witness Sadie’s extraordinary skills.