The whole Ozark cast is popular for their acting skills and Laura Linney is at the center of it. The writers of the show did a phenomenal job creating characters that the actors can put their skill into. Everybody who watched the show was almost left in disbelief at its quality and the union of talent. In a recent interview, Jason Bateman and Chris Mundy spoke about how essential Laura Linney was to the show.

Laura Linney is an acclaimed actress with several accolades to her name. She was nominated for an Oscar for her performances in You Can Count On Me, Kinsey and The Savages. She has won four Emmys, two Golden Globes and a BAFTA nomination.

So when Laura signed up for Wendy’s role, the writers felt the pressure to deliver an apt role to Laura’s talent. “The day that Laura signed on, I really feel like me, Jason, and the writers were, like, ‘That’s a level that we’re all going to have to live up to,'” said Chris Mundy, Ozark’s showrunner. Mundy also shared how his partnership with Linney was the best because of how she built her character.

Why Wendy needed to be more than just a housewife

Like Mundy, actor and director Jason Bateman too found it necessary to give Linney a meaty role in the series. He conveyed the same in an interview with The Ringer, “You’re really being foolish if you don’t give Laura Linney as much work as possible inside of any show she’s a part of.” Bateman felt giving her the role of a traditional wife would be leaving one of her arms tied behind her back. 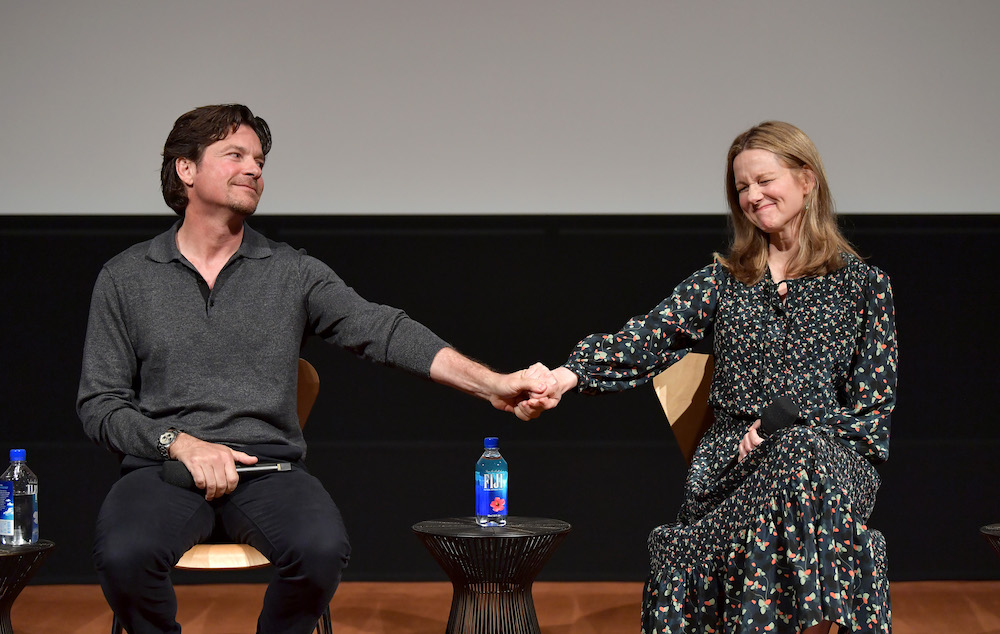 Well, fans would certainly agree that Linney’s Wendy Byrde was much more than a cliché wife. In fact, she evolves into the mastermind towards the end of the series. And as much as we detest the character, we all know Ozark won’t be the same without a cold and calculating Wendy complementing the calm and humane Marty Byrde.

ALSO READ: “She scares me”: What Does Laura Linney Really Think of Her ‘Ozark’ Character Wendy Byrde?

Laura Linney‘s blind trust and acceptance to Ozark’s offer really paid off; and she became an integral part of the show and was a driving power to several plots. What are some other works of Laura that you like? Do let us know in the comments.